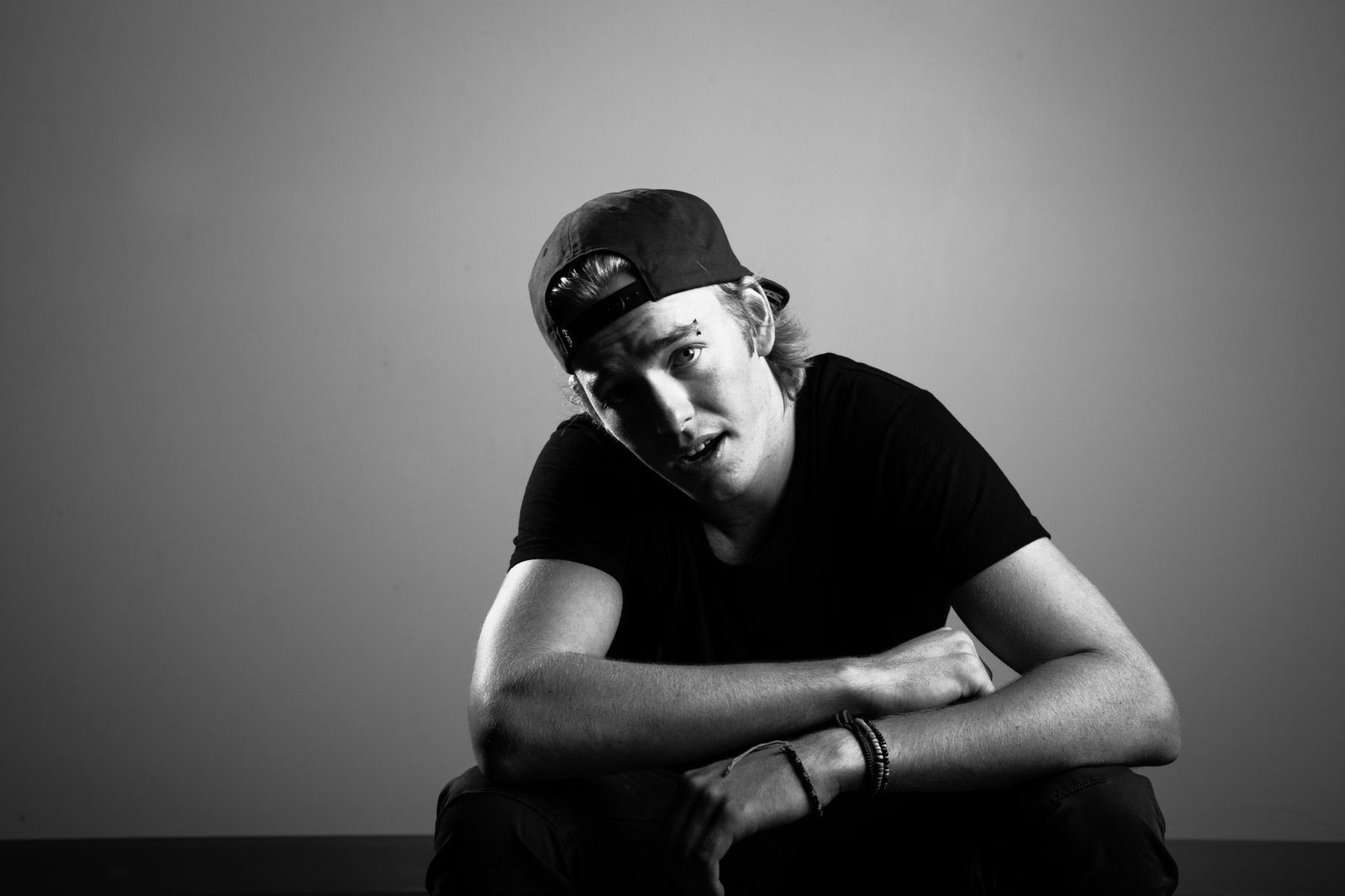 Recently, EDM Maniac had a few moments to catch up with 20 year-old Australian DJ and Producer, Will Sparks. Will sparks is quickly growing in popularity within the dance music community, and his first single ‘Ah Yeah’ hit #3 on the Beatport charts — a notable mention for someone so young.

His high quality and  unique productions have gotten him support from some of the biggest artists in the scene today, with his tracks hugely supported by the likes of David Guetta, Madeon, Dada Life, Chuckie, Rehab, A-Trak, and Lazy Rich.

Quickly rising on the Australian club and festival scene, Will has played some of Australia’s leading venues and festivals. He has performed at Stereosonic for 2 years in a row along with Tiesto, Avicii, Calvin Harris, Chuckie, Dash Berlin, Boys Noize and many more. Will also made appearances at Goodlife Festival, Future Music Festival and SummerDayze.

We recently caught Will at ‘TomorrowWorld ‘and at ‘Tramps Like Us’ in San Diego and were completely blown away by his high energy and his remixes. His unique sound combined with his high energy sets make Will someone you want to be on the look out for. We can’t wait to hear more from him and watch him become more prominent in the scene. He’s a real testament to the surge in young artists making themselves known!

Check out our “Quick Chat” with Will below.

Q: What have you been up to recently? Touring Europe!

Q: What’s your favorite country to play in, what’s the craziest? Who has the best crowd? Everywhere is different & just as good! Anywhere with a large crowd and sound system

Q: Who do you think is throwing the best events right now? What’s different about them?
Stereo, Future Music, Tomorrowland/World, Insomnia group, the Life in colour festivals are all doing big things!

Q: Funniest thing to ever happen at an event?
When you catch one terrible dancer absolutely loving life is the best. But probably when Quintino was in Melbourne, i played after him, he was pouring Patron down my throat, and yep i spewed under the decks but kept going!

Q: When you’re not doing DJing and partying, how do you guys like to hang out and chill? When I’m not Djing, all i do is work on music, train, eat and catch up on sleep

Q: Where do you get your inspiration from?
Joely Fletcher mainly since the start. Afrojack, Showtek, W&W (recently)

Q: How would you describe the EDM scene at the moment? How do you see the scene 5 years from now? Its definitely catapulted. I couldn’t tell you whats next but hopefully people will be loving it as much as today.

Q: Any special events coming up that you are looking forward to? Stereosonic & Future Music Aus tours!

Q: What was it like playing at TW?
On another level, nothing like it! The atmosphere is incredible.

Q: You played at Avalon, can you tell us what that was like ? How does LA’s scene compare others? Avalon was sick!! The production there is awesome & the crowd actually had that festival feeling for some reason.

Q: Has your sound evolved? Do you think it will?
Definitely over the past few years! a lot!! & its still progressing.

Q: What’s next for you? Any new records or tracks coming out we should be on the look out for? I have an Album coming out soon & also a special remix!! Lots of new music !