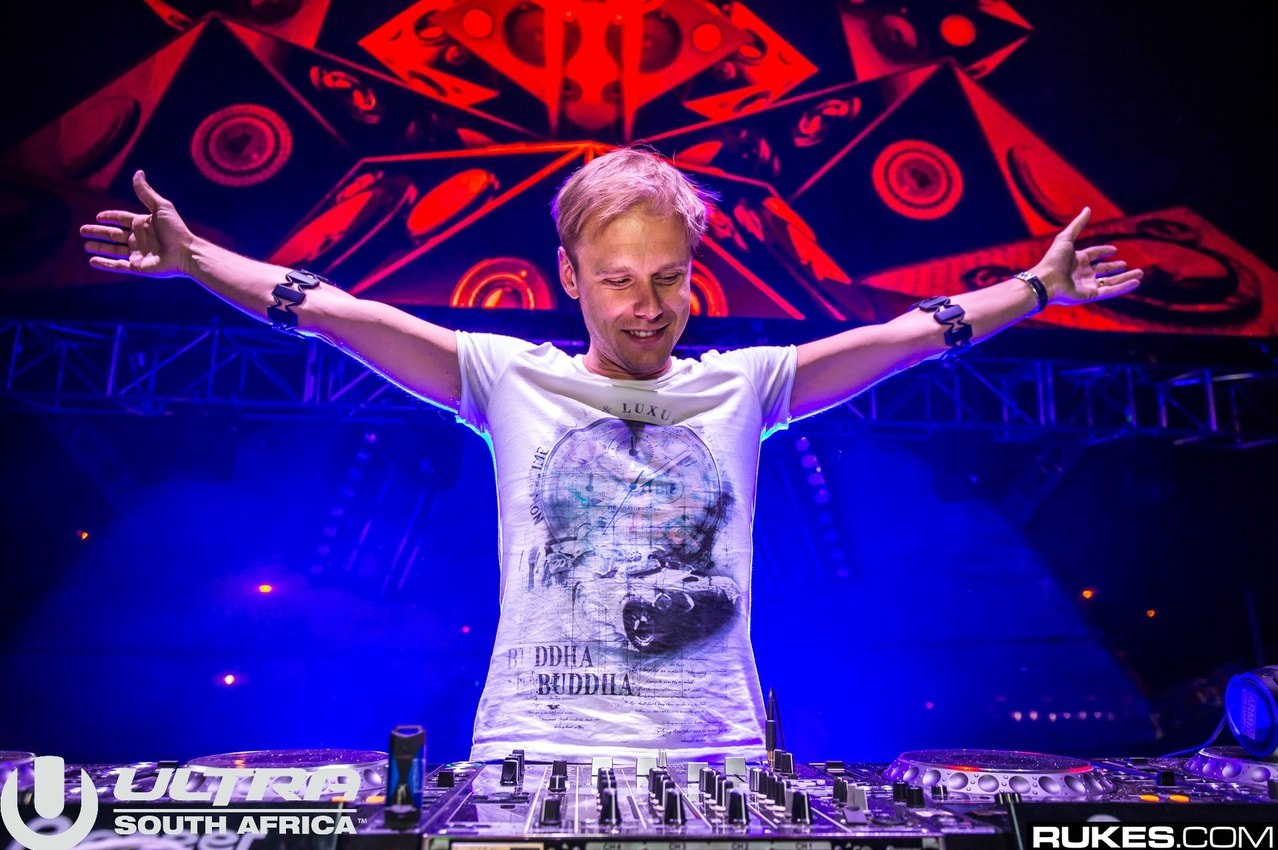 Armin Only Returns To California In 2017

Armin Van Buuren is headed to California in 2017 for his latest tour: Armin Only Embrace.

Armin Only 2017 in California is set for Friday, February 3rd at the Oracle Arena in Oakland, CA and in Los Angeles at The Forum on Saturday, February 4th.

According to the Armin Only Embrace Facebook Event page, the party kicks off at 6pm and goes until 12am.

The Armin Only Embrace world tour is closely related to Armin van Buuren’s latest artist album, ‘Embrace’, in which the five-time #1 DJ of the world embraces different styles, genres, and sounds through collaborations with a wide range of internationally acclaimed artists.