The all-mighty King of Trance has got some big plans for the upcoming year.

Announced today via his Facebook page, Armin van Buuren shared that he will be embarking on another epic Armin Only tour. The Armin: Only Embrace World tour will surround and celebrate the release of his sixth studio album Embrace, set to be released October 29th. Embrace features the hit track “Another you” with Mr. Probz.

We’re super stoked to see the next chapter of the Armin Only tour series. We were recently in Amsterdam during ADE and had the awesome opportunity to visit the offices of Armin’s production company, Alda Events. They will likely be providing the magic and production design for the tour.

For more information about the upcoming Armin van Buuren tour, be sure to sign up for the Armin Only newsletter here: arminonly.com/subscribe.

Check out our interview with Armin van Buuren here. 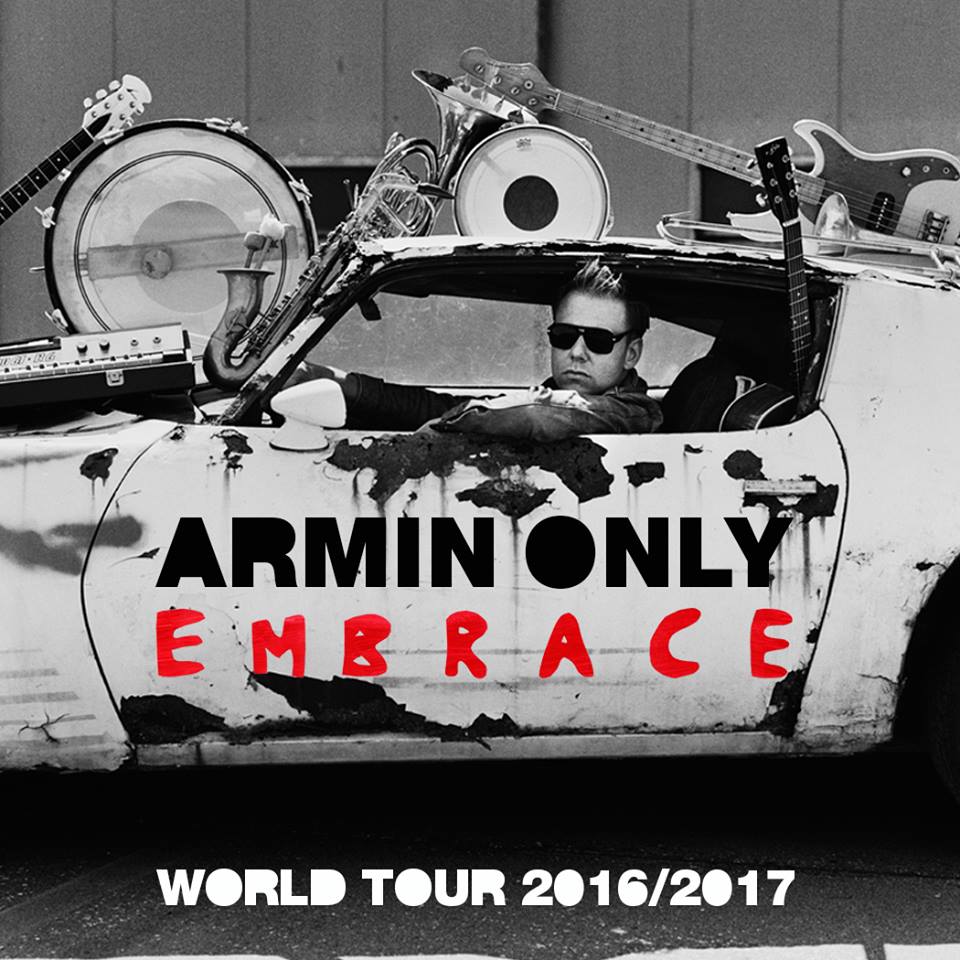