The long awaited return of trance legend Armin van Buuren is almost over as he makes his way around the world on his Armin Only: Intense tour, slowly approaching California show dates. The first of three performances will take place May 1st in San Jose, followed by back to back shows starting May 9th in Los Angeles’s newly remodeled Forum venue and ending at the recently added tour date in San Diego’s Valley View Casino Center. 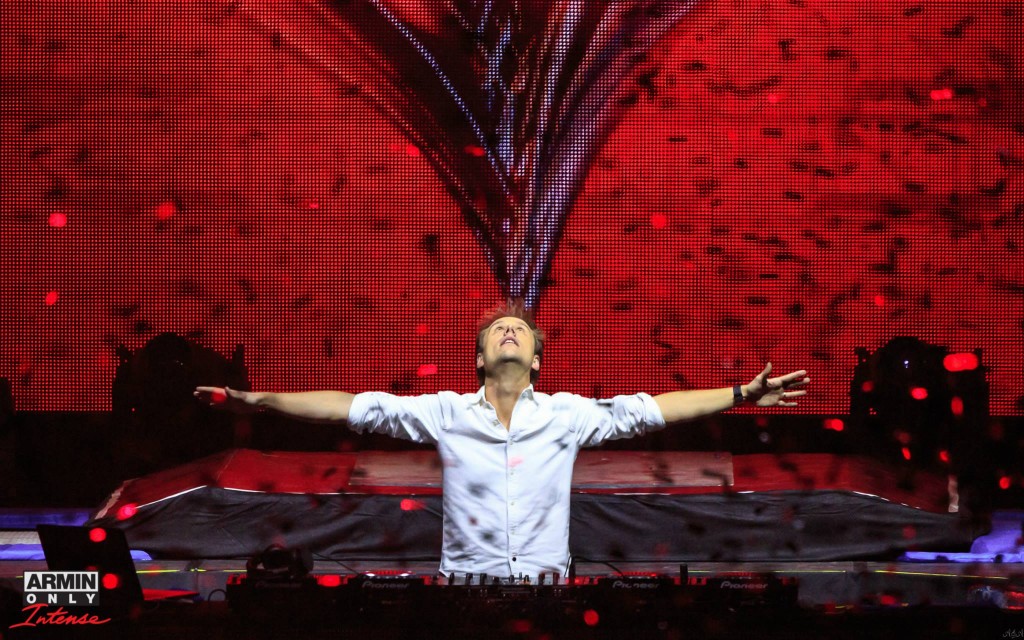 To truly understand the magnitude of what an Armin Only show is, it’s necessary to take a look at Armin van Buuren’s many, many creations. Holding a very special place in the hearts of trance fans around the world, Armin has been voted into the DJ Mag Top 100 every year since 2001. Topping the list at #1 five times, four of which were in a row from 2007-2010 and again in 2012. He co-founded Armada Music in 2003 with Maykel Piron and David Lewis which has released countless hits featuring over 30 of the largest names in trance and EDM including W&W, Dash Berlin, Aly & Fila, Cosmic Gate and many, many more. Producing his first track at just 19 years old, the amount of music Armin has gone on to create over the years is absolutely staggering. One of his most notable long running achievements is his A State of Trance weekly Radio show begun in 2001 (which is currently celebrating over 650 episodes!) and has grown to millions of listeners each week . Armin is not only celebrating A State of Trance 650 with tour across the globe, but he is also doing Armin Only. Two tours. At once!

Now you know a little about the man behind the DJ booth, but Armin Only will be much more than just a DJ booth. Production begun on this show over a year ago, with everything from the visuals to performers being hand selected by Armin himself.  Named after his newest album, the Armin Only: Intense Tour features five hours of the man himself, alongside a complete live band, theatrical performers, and singers who will be accompanying him on many tracks. Part of the magic is walking in and taking your first look at the beautiful stage Armin had constructed for the show, so we won’t spoil it by giving details, but we can only assume as in everything he does — it will be out of this world. 2000 lucky fans were given a sneak preview of the show after Armin and his team completed countless hours of rehearsal, but only on one condition, and that was that nobody take any videos or pictures. 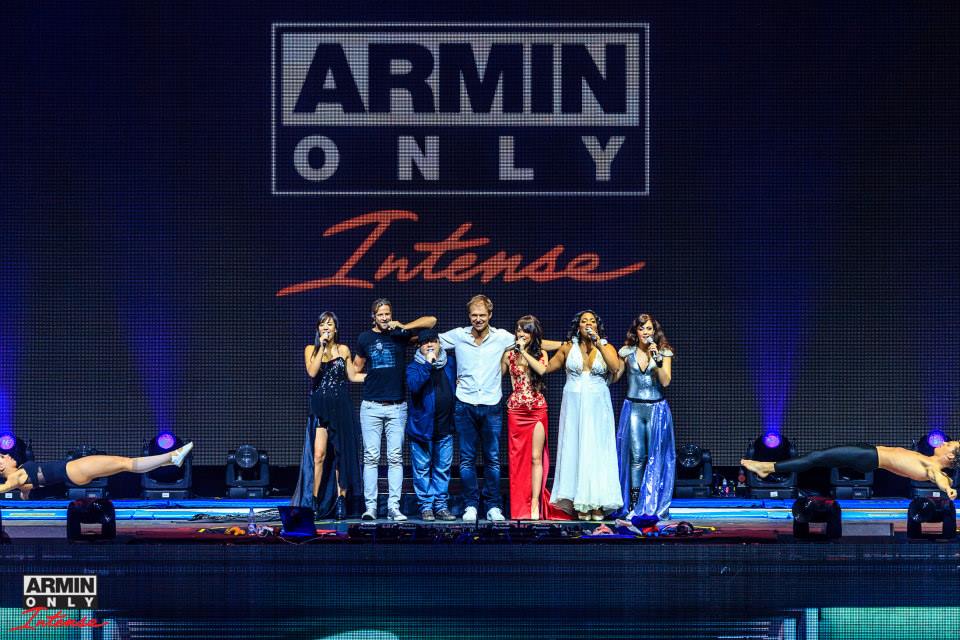 Live Performers will take the stage for Armin Only

Armin Only is an extremely rare production, set aside from most others by the amount of time and effort put in by so many to create this show.  This has made it much more than your average tour. The live aspect of the performace sets the mood for a unique night as we prepare to hear, see, and feel the personal tales told through Armin van Buuren’s music. The team behind the show has been documenting their amazing journey together across the world through a Road Movie series, now on its 7th episode.

Trance fans have waited four years since the last Armin Only, and now the moment is almost here. Don’t miss the chance to experience this one of a kind epic creation and experience from legendary icon Armin van Buuren!