There is a brand-new music experience taking place in Romania this summer, as Armin van Buuren has announced that he will be performing at a revolutionary new music event on September 25, 2021, at Constitution Square, located in Romania’s capital. Armin’s performance in Romania’s Constitution Square is part of the cities new ‘Sound Of Bucharest‘ event, which will mark the first time in 7 years that Armin will be able to play in front of a Romanian crowd. The announcement was made during a press conference at the Palace of Parliament in Bucharest, Romania.

Armin’s performance on September 25 will be Armin’s biggest solo show in Europe and will also be the first of a series of shows for the ‘Sound Of Bucharest‘ event. The brand new music event in Bucharest will welcome other DJs who will follow in the footsteps of Armin. Following its premiere event this September, the ‘Sound of Bucharest‘ will continue to take place every year. The event will be thrown by both ALDA and Insomniac, who are two of the most recognized production and event companies in the world.

This year’s ‘Sound Of Bucharest’ (and every event following) will feature state-of-the-art production and design. For this year’s event, Armin van Buuren will be playing exclusive sets throughout the event from two stages. Allan Hardenberg, CEO of ALDA, described ALDA’s biggest solo show as such,

“It is an extremely special moment for ALDA as the biggest solo show will take place on September 25, in Bucharest. I couldn’t have started such an event better than with one of the most beloved DJs in the world, Armin van Buuren. After 7 years, he returns to Bucharest and we invite you to join us after this difficult period of being apart, without concerts and festivals.”

Fans can register to get early access to tickets by clicking here. 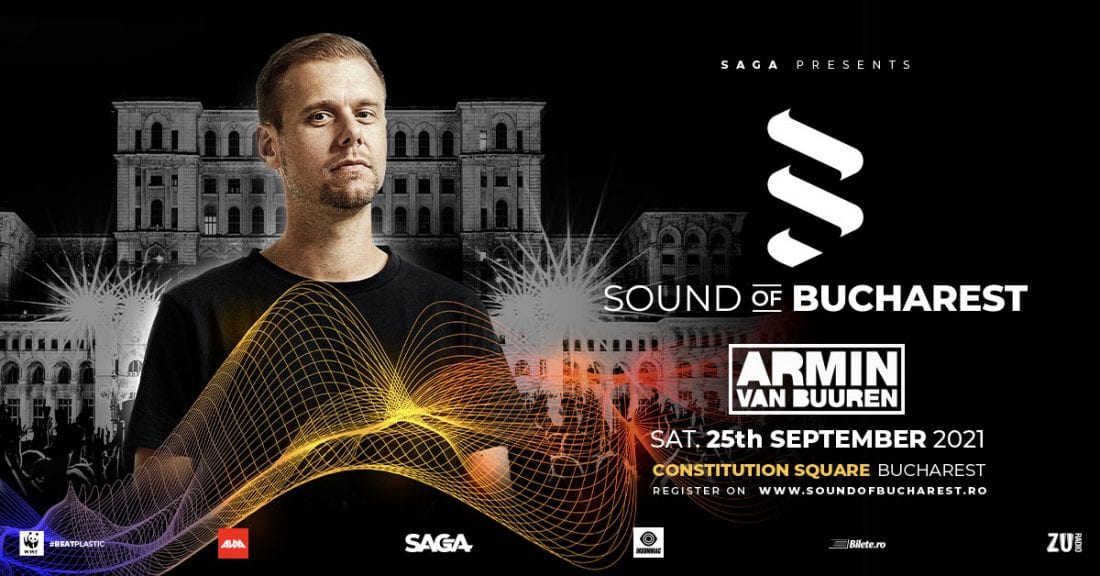