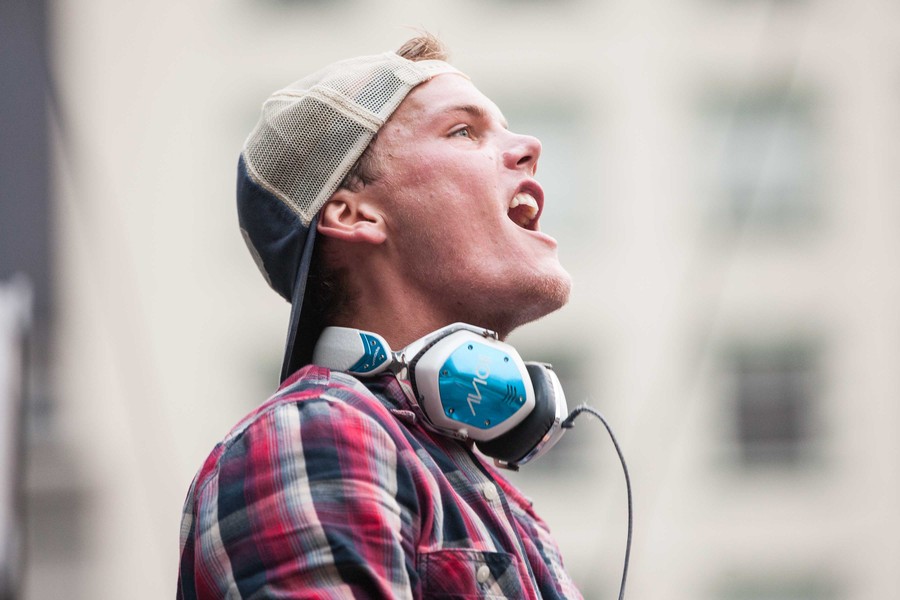 All of this the night before  Ultra Music Festival in Miami, which is a three-day festival with DJs, artists, and performers from all over the globe.

This makes the second DJ hospitalized today after it was reported at 9:00PM PST that DJ Afrojack was being admitted for dehydration.

More info as it becomes available.

In Case You Missed It: Pictures From Miami 3/27