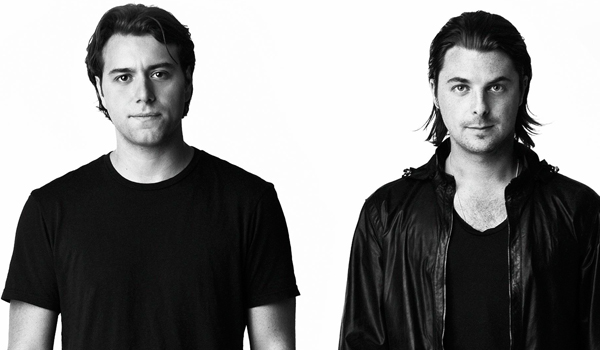 For the past few weeks, you might have been hearing a lot about Sebastian Ingrosso and Axwell but not individually, but as one. Formally announcing their new alliance last night on Zane Lowe’s radio show, Ingrosso and Axwell made public that they will release a new album under Axwell /\ Ingrosso later this year.

To mark the occasion and as a thank you to fans, the newly formed duo just made available the hit heard throughout their stint as part of the Swedish House Mafia, “We Come, We Rave, We love” to fans via their SoundCloud.

We also noticed an unprecedented move: Axwell and Ingrosso merged their Facebook pages to solidify their new alliance, erasing each’s individual history and signaling a new beginning of what will most definitely be an interesting journey to follow.

“Finishing what we started – this time we can’t go home”

Their announcement of their first ever album is certainly surprising since Swedish House Mafia never released a full album, and although expectations are set very high for the the two, we’re extremely confident in their abilities to produce great new music.

So when you can you see them together? To kick it all off, the duo will begin their Ibiza residency at Ushuaia next month and guest DJs include Armand Van Helden, Dirty South, Gorgon City, Martin Garrix, Oliver Heldens, Otto Knows & Zedd.  In the states, the duo is set for a sold-out show in just two weeks at New York City’s Governors Ball on Randalls Island. Fans can also catch the newly formed duo at North America’s largest Dance Music festival, the Electric Daisy Carnival, in June. 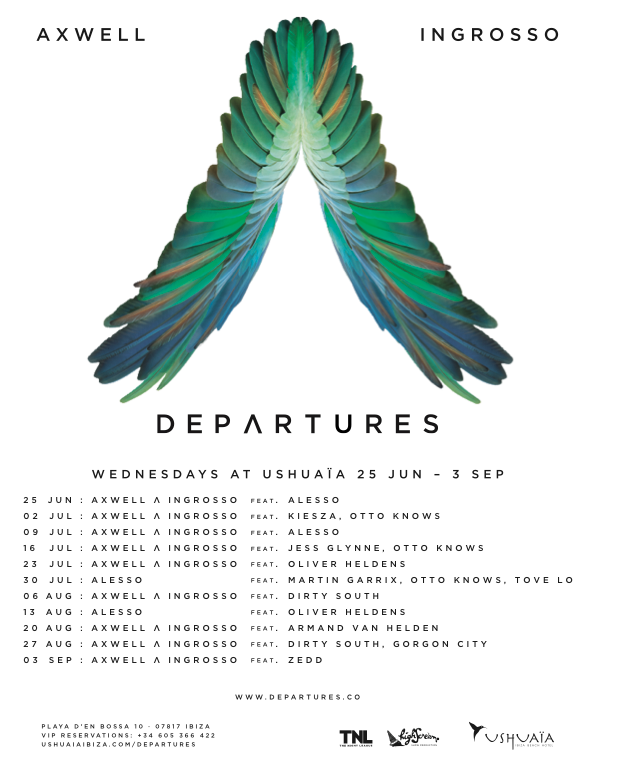 Stay At The Raver Hotel For EDC Weekend!