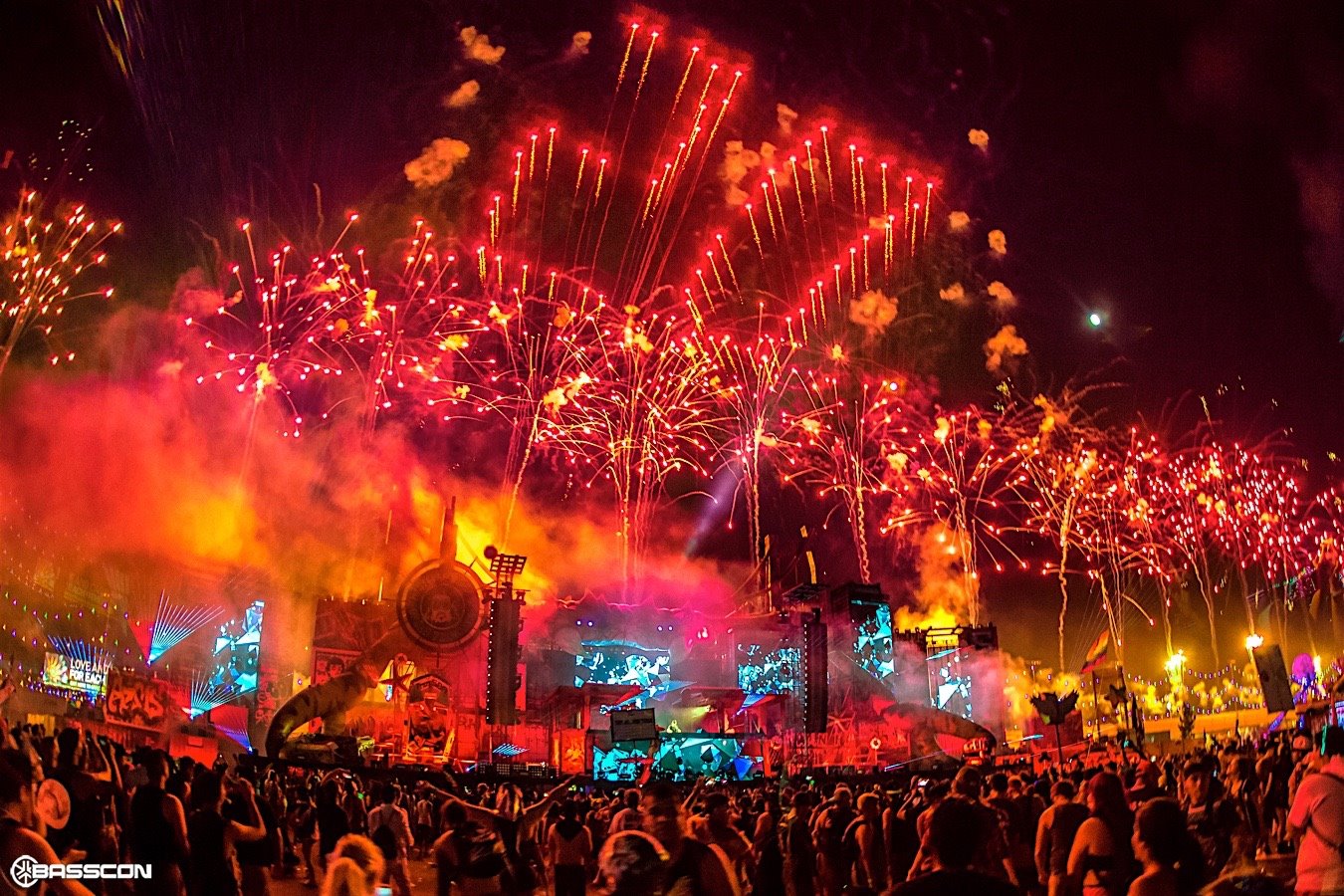 30 artists from around the world will be performing at North America’s largest dedicated hardstyle event, Basscon Wasteland 2017.

Insomniac’s signature production will add a new Egyptian theme to the colossal Wasteland structure. The event has become synonymous with incredible stages, with the reveal of previous stunning designs like Toxic and Jaws. Last year, Basscon hosted a sold-out crowd of 6,000 fans at the renowned hardstyle celebration in addition to stage takeovers at EDC Las Vegas, EDC Mexico and Nocturnal Wonderland.

Founder and CEO of Insomniac, Pasquale Rotella, had this to say about Wasteland:

“Insomniac and its community are filled with people that love all forms of music, and it’s important for us to create experiences where fans can come together and celebrate the music that they’re passionate about. Hardstyle has legions of fans worldwide, but here in America the sound was being underserved. Basscon was created to support the movement and its loyal fan base.”

Presale tickets are now available at Insom.co/Wasteland_Tix and the general on sale will begin Monday, February 6 at Noon PT. Check out the full lineup below.