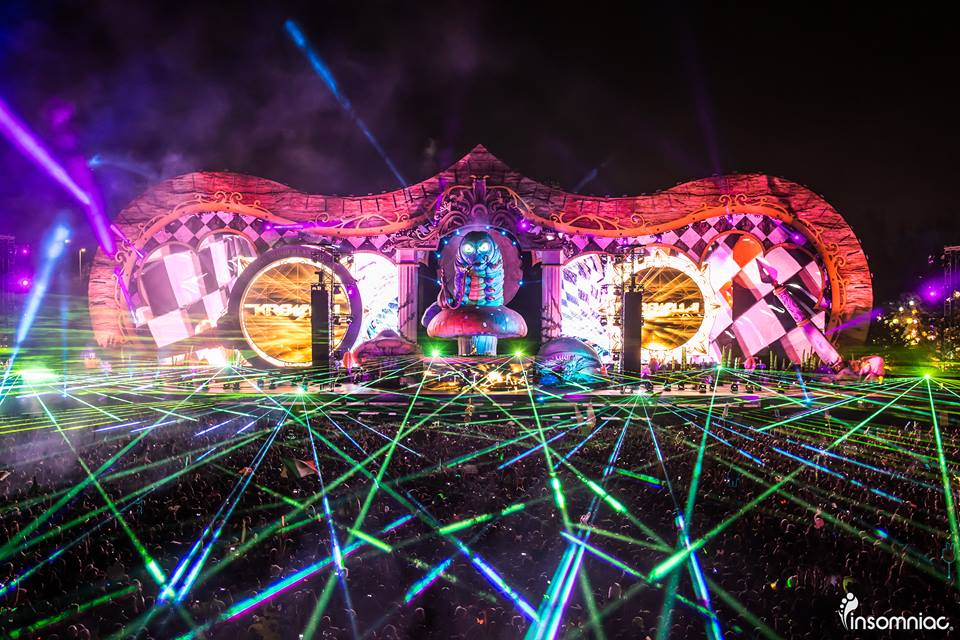 Beyond Wonderland 2015: A Beyond Impressive Lineup

Insomniac Events released the lineup for Beyond Wonderland 2015 in Southern California. It’s nothing short of amazing. I was hoping it was going to be good – and Insomniac delivered in a big way. There is something for everyone, from trap to trance to house and techno. Also on the lineup – some of electronic music’s biggest legends and rising stars.

Carl Cox: You must see the godfather of techno, Carl Cox. He will take you on a journey like no other. I love watching him play live. If you want to really go down the rabbit hole, you’ll want to catch his set.

Andy C: If you love true drum and bass, you won’t want to miss Andy C. The English DJ and producer can work the turntables into a frenzy. His signature sound is called “the double drop.” It’s when he lines up two songs so that both basslines drop at the same time. It will give you chills!

Green Velvet: You’ve probably danced to his songs like “LaLaLand”, “Bigger Than Prince” and “Lazer Beams.” Now you have a chance to see Green Velvet in action. He is a true house music legend who got his start in Chicago back in the late 80’s. Green Velvet also goes by the dj name Cajmere. Catch his set if you want to hear some funky beats from a true legend.

Showtek: These boys always put on a great show. Their energy is infectious and so are their beats. Brothers Sjoerd and Wouter Janssen have never disappointed me. Expect to hear their big room hits like “Booyah”, “We Like To Party”, “Cannonball” and possibly a little hardstyle, if you are lucky.

Andrew Rayel: This is a MUST SEE for me. I love Andrew Rayel’s sound – it’s so uplifting and happy. He has drawn comparisons as the next Armin Van Buuren, and its easy to hear why. If you want to be taking on a musical journey into trance heaven, be sure to see Andrew Rayel.

Tchami: You’ve probably heard his remix for Janet Jackson’s “Let’s Go Deep.” The French dj and producer plays a mix of deep house, house and future house. A fun fact, Tchami co-produced DJ Snake and Lil Jon’s hit “Turn Down For What.” If you are a fan of deep house – be sure to catch this rising star in action.

I am really excited to see other acts like Knife Party, Josh Wink and Dj Jazzy Jeff. Yes, that Jazzy Jeff from The Fresh Prince!! I also plan on seeing Aly& Fila, Arty, Nicole Moudaber, Route 94, Sub Focus and Umek. I could go on and on about this lineup, its really THAT GOOD.

I’m also looking forward to being back at the San Manuel Amphitheater as that venue has a lot of room to roam and explore. That also means bigger stages! This is going to be a great start to the 2015 festival season.