10 Reasons We’re Excited For Beyond Wonderland 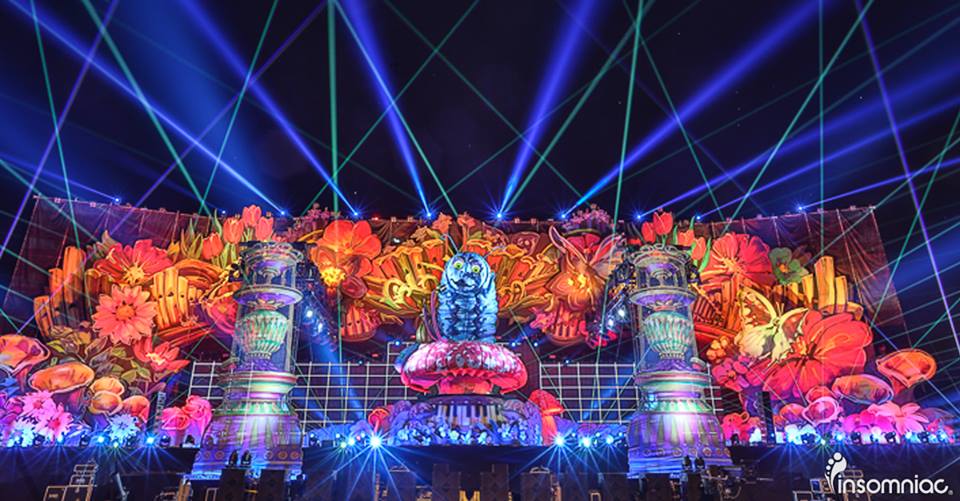 Last year’s Queen’s Domain blew everyone away with a beautifully constructed smoking caterpillar who sat atop his magical mushroom puffing the night away on his hookah.

EDC’s One-Eyed Monster (created by the same artists responsible for the Electric Daisy) will be making his rounds at Beyond alongside a 30’ tall LED Tentacles and the Lilly Pond.

Performance artists will be roaming throughout the grounds of Wonderland. Keep an eye out for the Sparkle Bunnies, Flower Chorus, Playful Lambs and of course, the Queen of Beyond.

Cheshire Woods will be taken over Saturday by Bassrush featuring a Pendulum DJ Set, 12th Planet, Crizzly, Doctor P and a few others to round off the bass-heavy lineup.

This year’s Beyond is jam-packed with Trance. Sunday night’s Cheshire Wood’s stage could almost be mistaken for an A State of Trance line-up as it features Aly & Fila, Simon Patterson, Orjan Nilsen, Andrew Rayel and more.

Beyond Wonderland is still a young festival, only in its 3rd year. It began in the parking lot of Oracle Arena under a few large tents and has evolved into the two day massive with custom build stages it is today.

It’s always nice to see old school legends featured on Main Stages and we can’t wait to see what Paul has in store.

Pasquale wanted to keep the Wonderland theme special by dropping it from Escape this year. This has given us even higher expectations for this year’s Beyond Wonderland.

We’ve been blessed to have Kaskade making main stage appearances at numerous major festivals this summer. You can never have too much Kaskade.

While we are excited Stefan will be performing a full Dada Life set this weekend, we’ll be keeping Olle in our thoughts too as he now deals with personal medical issues back at home.

Should be an amazing weekend. We’ll see you there!