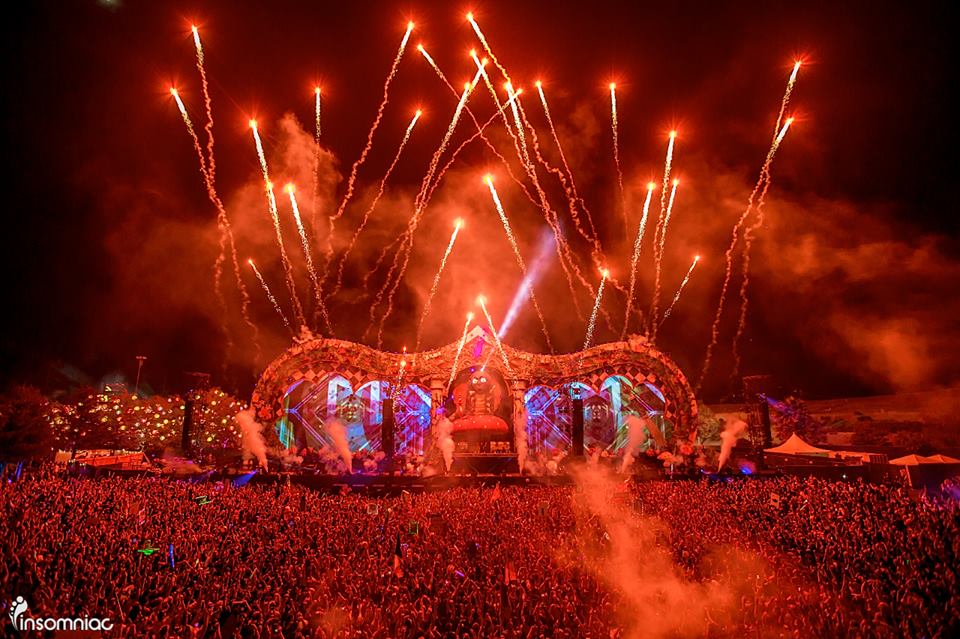 Beyond Wonderland Returns in March

This year, Insomniac will transform the grounds to create a new world inspired by the whimsical nature of Alice in Wonderland. There will be four stages featuring some of the biggest and best names in music.

Tent and RV camping will be offered should you want to sleep under the stars. If you want to “glamp” in style, you can buy one of the turnkey camping packages offered by Insomniac.

If you are opting for a hotel, be sure to  book at one of the few nearby hotels in the area before they sell out!

I can’t wait to celebrate Spring and the start of festival season at Beyond Wonderland!