5 Reasons Why Brooklyn Should Be Your Next Dance Music Destination

No. Sleep. ‘Til Brooklyn.

Those immortal words were first uttered in 1986 by the raucous rap pioneers known as the Beastie Boys, who are prime examples of Brooklyn’s contributions to the world. For the last century, New York established itself as the worldwide hub of art and culture. During the back half of that century, Brooklyn has proven it’s where music lives in NYC. As dance music continues its surging ascent, Brooklyn has become an essential stop for anyone who doesn’t want to sleep at night.

In every city known for its contributions to dance music, there is one venue that defines the scene there. Berlin has Berghain. Chicago has Smartbar. Brooklyn has The Mirage. Regardless of the fact that this venue has been open for only a brief four years, it has become a powerhouse in the realm of dance music. Its debut event back in 2015 featured the likes of Behrouz, M.A.N.D.Y. and Bedouin, with Dixon and Ame stopping by for a 19-hour long Innervisions takeover three weeks later. Since then The Mirage has attracted practically every notable brand in dance music for an extended function. Green Velvet brought La La Land. Tale of Us brought Afterlife. Who knows what’s coming next? 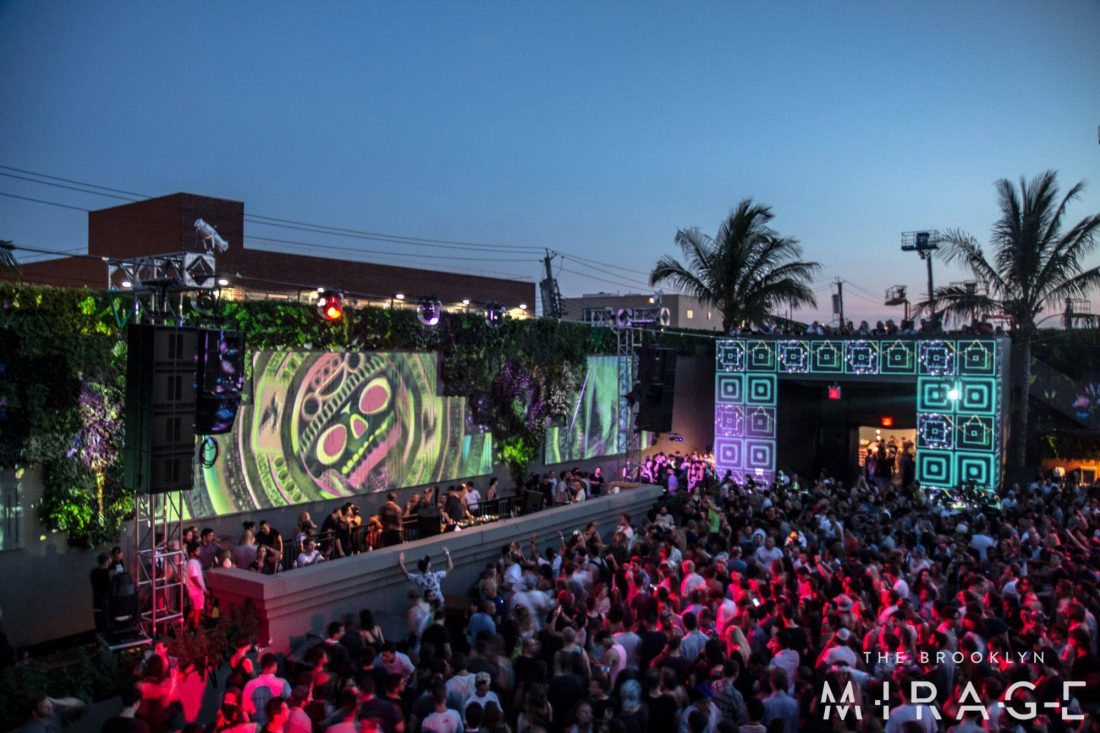 Another happy result of the worldwide dance music fever is the expansion of Ibiza’s infamous party brands to other hotspots around the globe. The White Isle is the epitome of dance music destinations, and when it’s renowned curators want to take a trip stateside, they often stop in Brooklyn. Elrow already has a date locked down for Brooklyn this month with headliners like Paco Osuna and Victor Calderone. Jamie Jones brought Paradise to the Mirage in September with Art Department and Omar S. A few months back Circoloco returned to NYC on Halloween for the third year in a row, and you have the promoter below to thank for that. 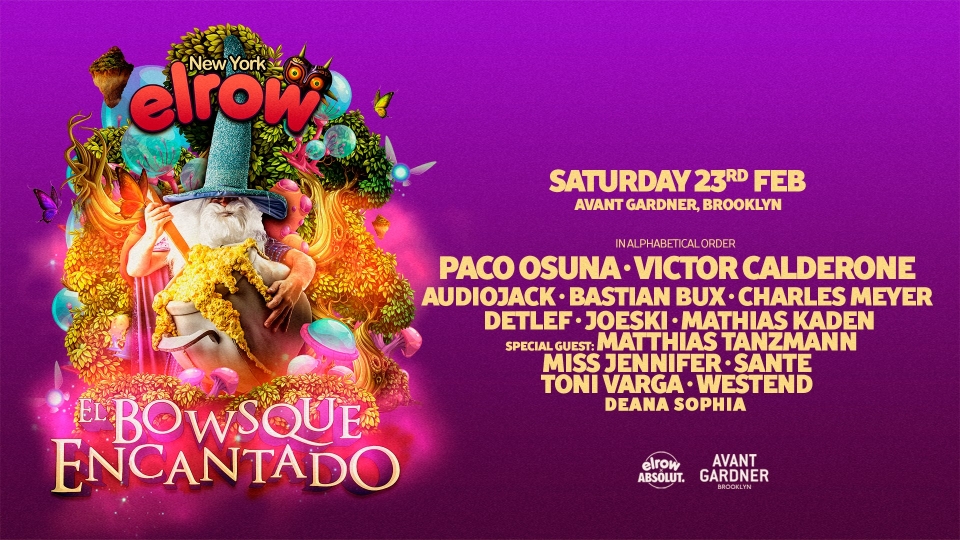 At its core, success in promotion is a result of unfettered hard work, and Teksupport has been working incredibly hard to bring authentic dance music experiences to Brooklyn. Since their inception, they have defined their aesthetic by offering extended sets to legendary selectors like Sasha, Eric Prydz, and Maceo Plex in raw, industrial environments that hearken back to the roots of house and techno. They are masters and providing a world-class techno experience in Brooklyn. 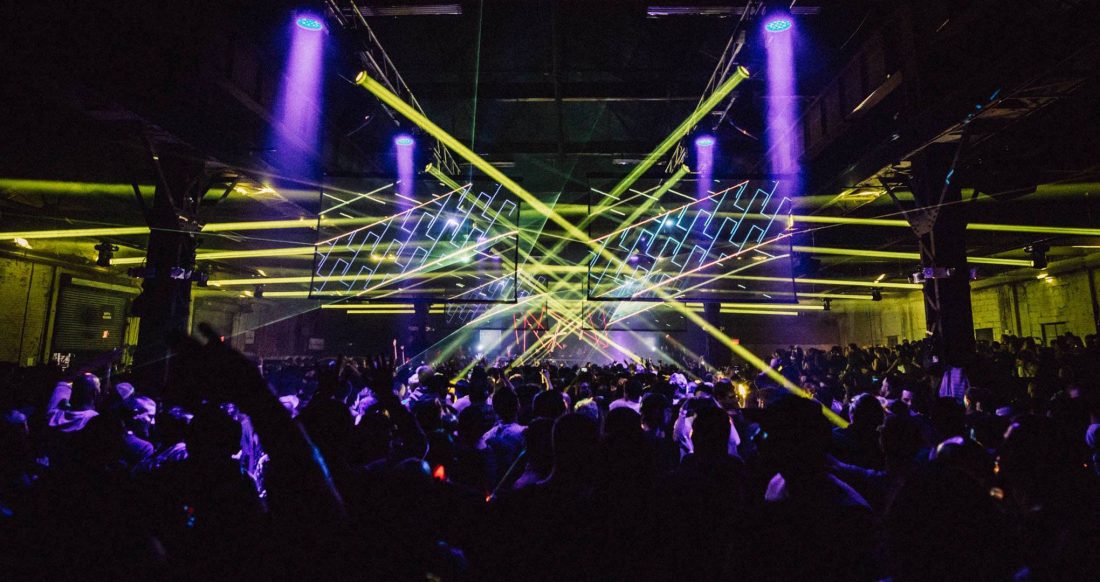 Speaking of dance music culture, it’s important to note that events like those detailed above simply could not thrive in a city with no history. History makes things happen. Brooklyn may not have the same relationship with dance music as Chicago or Detroit, but New York played a pivotal role in the evolution of modern club culture.

In the mid to late ’70s when electronic music was barely a thought, disco was the club music, and New York was where the disco party was at. These grimy chambers would fill up every night with people who wanted to dance and be themselves without judgment. They were havens for the outcast, and that influence remains vibrant in the city today. If you’re taking a trip to BKNY and you’re a fan of modern dance music it’s worth it to see just how much it’s changed in 40 years.

Luckily, Brooklyn honors its contributions to club culture rather than rejecting them. The notorious Pyramid Club opened in 1979 and remains open today; honoring its commitment to providing a truly historic 80’s experience. They host weekly 80’s dance parties, and they’ve been a “come as you are” club since day one.  In 2012, the City of New York cemented this club into Brooklyn’s history by making it an official city landmark. Pyramid Club is a living piece of nightclub history, and dancing till the morning while you’re there is like traveling back in time. (Plus Nirvana and The Red Hot Chili Peppers played their first NYC gigs ever at Pyramid Club. So that’s pretty cool.)