Ultra is set to have a huge year in 2020 as the beloved Miami-based festival returns to their original home at Bayfront Park after having to relocate last year. This next year marks the 22nd season for Ultra Miami and fans around the world are beyond excited for the return to Bayfront as Ultra releases new details about the location, including a rumored new layout and location for MainStage. The festival will take place on March 20th to 22nd, 2020 for the most anticipated year to date. Miami Music Week is collectively one of the most anticipated events for electronic music in the world and we expect this year to be a next-level event with amazing production, a gorgeous ocean-front location, and, of course, a stellar lineup. Today Ultra has released Phase 1 of the lineup with new headliner debuts, exclusive B2B sets, and exciting stage takeovers curated by world-renowned DJs. 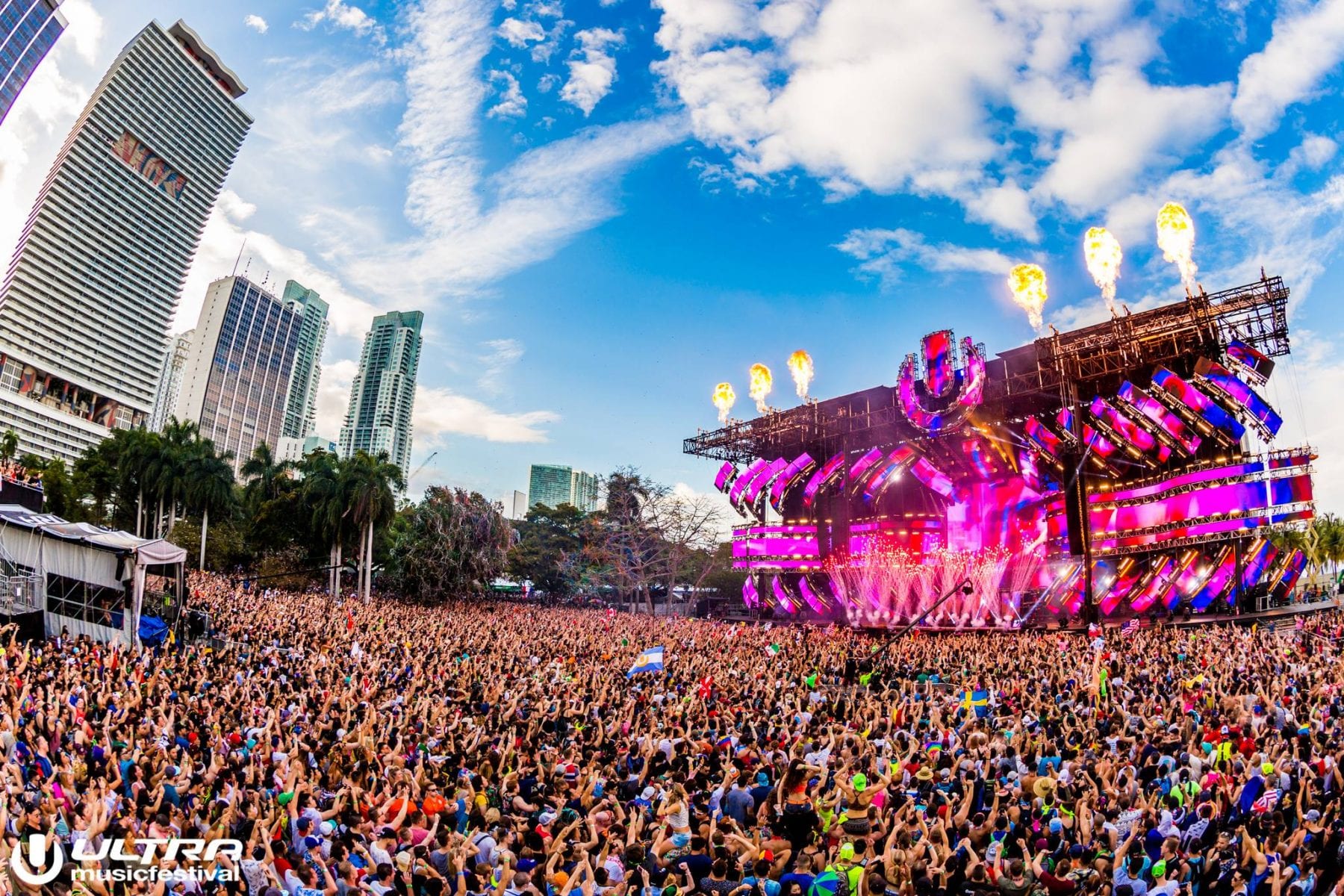 This year at Ultra will be filled with a lot of firsts along with classic staples. For the first time ever, Grammy award-winning producer Flume will be making his debut as a headliner at Ultra and is expected to bring with him his futurist bass sound mixed with a variety of instrumentals. Another Grammy winner, FISHER, and Amelie Lens will be making their debut at Ultra this year as well. NGHTMRE and SLANDER will be curating a stage for the very first time with their label Gud Vibrations at the UMF Radio stage and will be accompanied by various artists to be announced.

While Carl Cox has been curating a stage since at the Miami festival since 2005, his megastructure RESISTANCE will be present for all three days for the first time. Another exciting move by Ultra is placing Armin van Buuren’s A State of Trance (ASOT) stage on Saturday rather than Sunday and will bring out the most iconic and beloved names in trance which will be released during the next phase.

This is only the first phase of the lineup, so we can only imagine what the much anticipated Phase 2 will bring us in an already stacked festival! Stay tuned for further updates and surprises here. 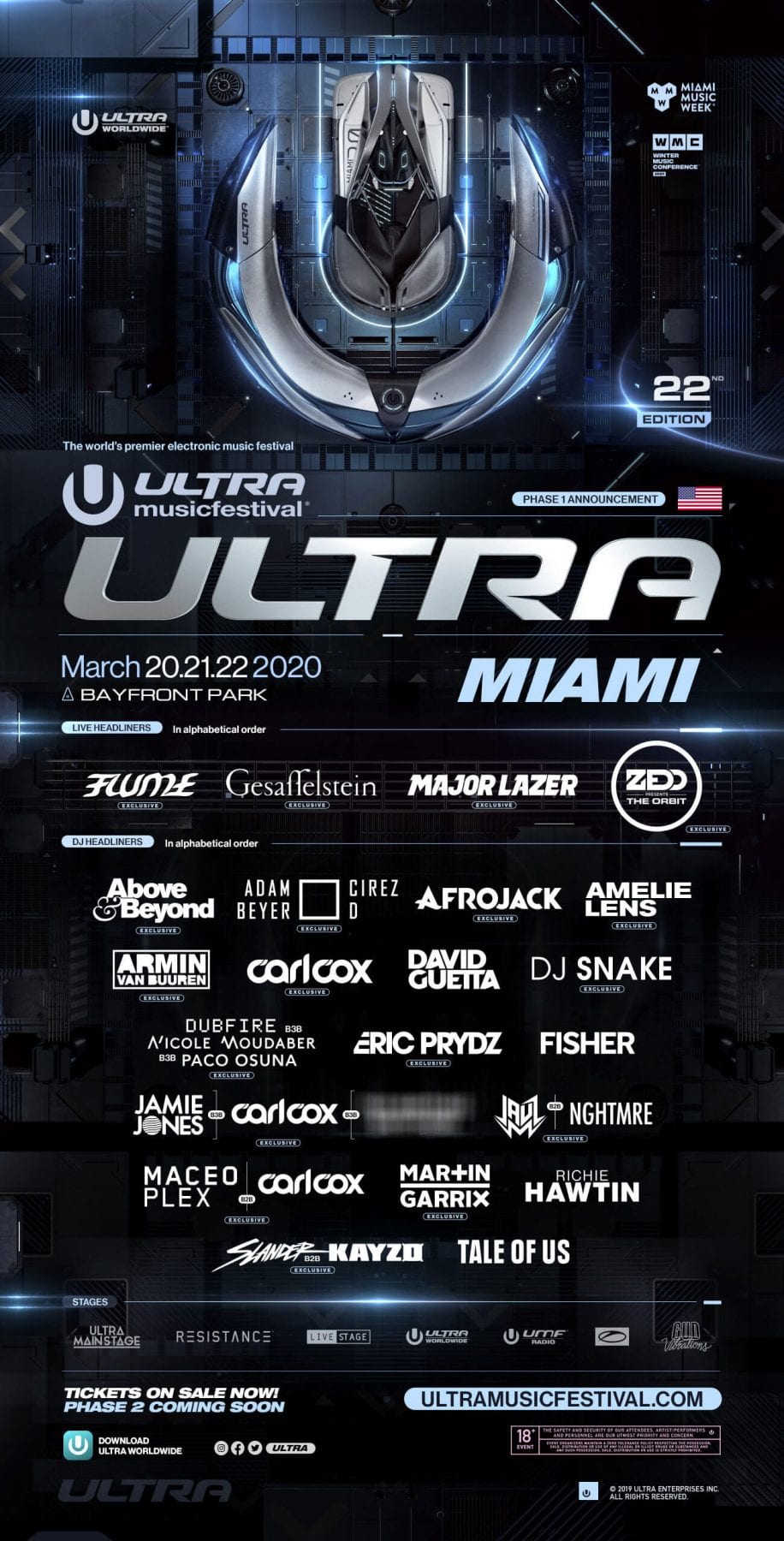 Kaskade Will Play For 6 Hours This Friday in San Francisco

5 Reasons Why Brooklyn Should Be Your Next Dance Music Destination