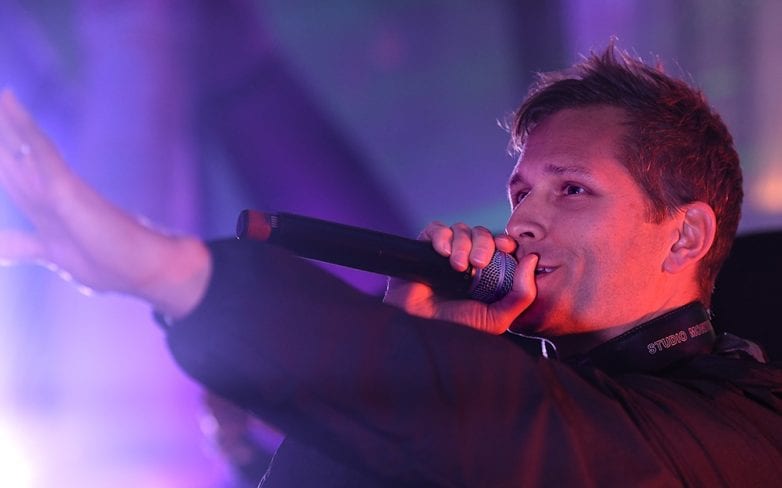 Kaskade Will Play For 6 Hours This Friday in San Francisco

Kaskade is back in San Francisco this Friday night at the last stop of his REDUX tour. Kaskade has taken his “REDUX” concept to bigger venues this year in an effort to bring these unique experiences to the masses. So far the feedback has been great and Kaskade even took those REDUX vibes to San Diego’s CRSSD Festival in the fall. If you’re not familiar, Kaskade’s REDUX set takes fans through a journey of his classics and deeper house roots.

Being that Kaskade loves the City by the Bay, yesterday Kaskade announced he will play until 6 am on Saturday morning. The posts have since been taken down from his socials, but don’t fret, he seems to have confirmed it on Twitter. Unlike previous years, Kaskade won’t be hosting his NYE event in San Fran this year (as he will be in New York City), so this is certainly a welcomed treat.

Kaskade REDUX kicks off at the Midway SF at 9 pm on Friday, with Kaskade taking the stage at 12am, going all the way to around sunrise. While tickets are sold out, if you can make it, enjoy the journey and enjoy this beautiful treat from Uncle K.

You should consider giving your ticket to a friend. 😬 I’m sure I’ll come back next year and play the old folks home. https://t.co/m85Km2KZhH