While Burning Man is not, by identity, a “music festival”, it does host a slew of both planned and surprise sets by some of the top artists in the dance music scene.

Playground also dropped the list for its Arrival stage and Dune Lounge. The Arrival stage features Charlotte De Witte B2B Enrico Sanguiliano, DJ Tennis, Monolink, and BLOND:ISH. The Dune Lounge is not to be outdone with Apache, Giovanny Aparicio, and Goldfish.

Burning Man was co-founded in 1986 as a community of support, radical inclusion, and connection. There are ten principles “burners” not only embody at the event, but also in their everyday lives. These include gifting, radical self-reliance, and leave no trace.

Check out the full artist lineups for three camps below. These are just three of the dozens of camps hosting dance music at the Burn. 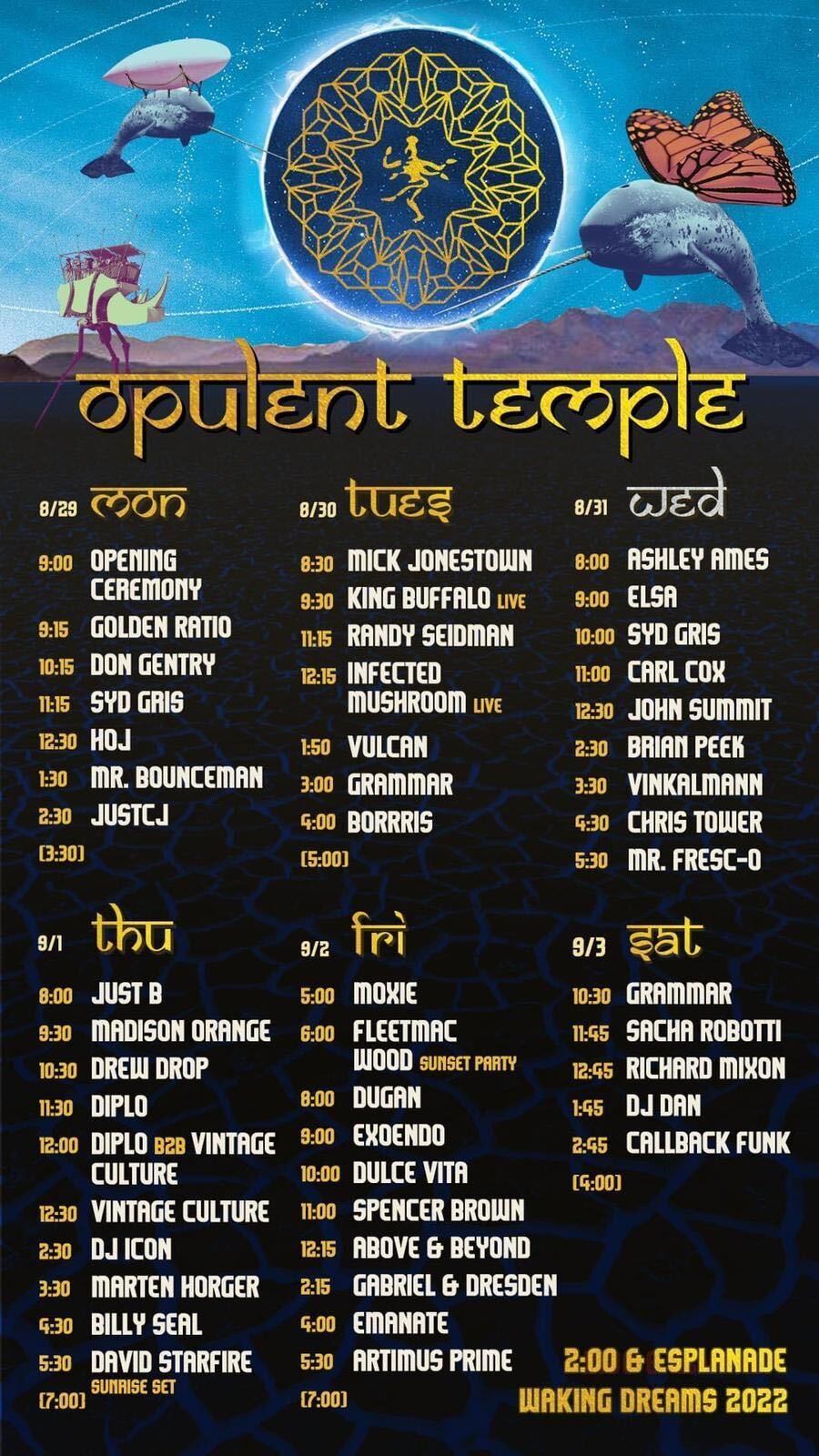 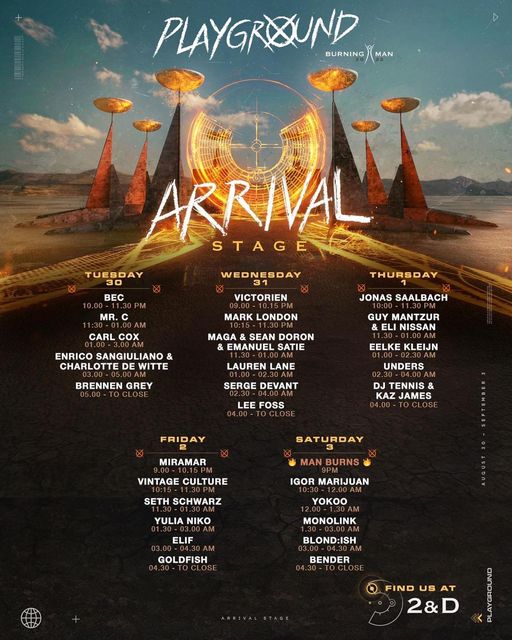 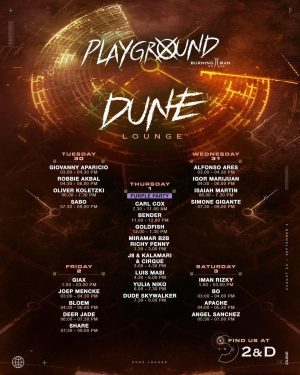