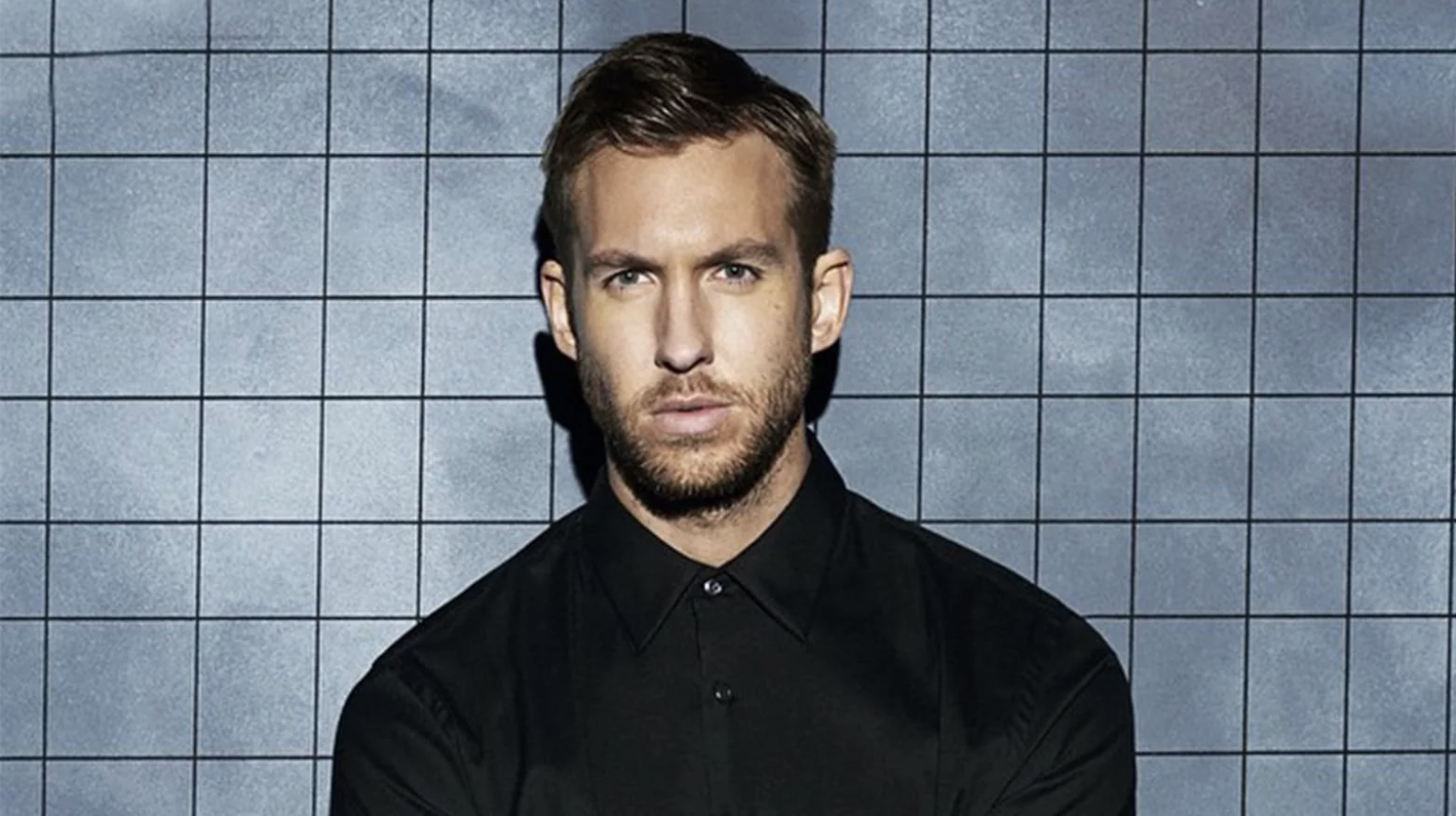 A new Calvin Harris album is due out this summer according to a newly released report.

According to DJ Mag, “The information comes via a supplemental financial report from Sony, dated 26 April, under a section called “Noteworthy projects.”

The report mentions that the project is due by the end of the second quarter, which is June 30th of this year! So get your pool attire ready because Calvin’s summer jams will surely be played at almost every summer hotspot.