Carl Cox invites you to join him on his North American tour next year as he makes his way across the United States. Featuring stops in twelve cities within thirty days plus three major festival performances, the Carl Cox Invites Tour is going to take the northern hemisphere by storm to kick off the spring festival season. Starting at the end of February and concluding at the end of March, Carl Cox will be making stops in Los Angeles, Chicago, Denver, Austin, Houston, Dallas, Atlanta, Washington D.C., and Brooklyn. Each stop will provide a unique experience that draws on early club vibes and takes us back to the roots of house. Notable stops include an outdoor performance at the Grand Park in Los Angeles, a warehouse experience at a surprise location in Denver, and an entire takeover of the legendary Avant Gardner in Brooklyn. 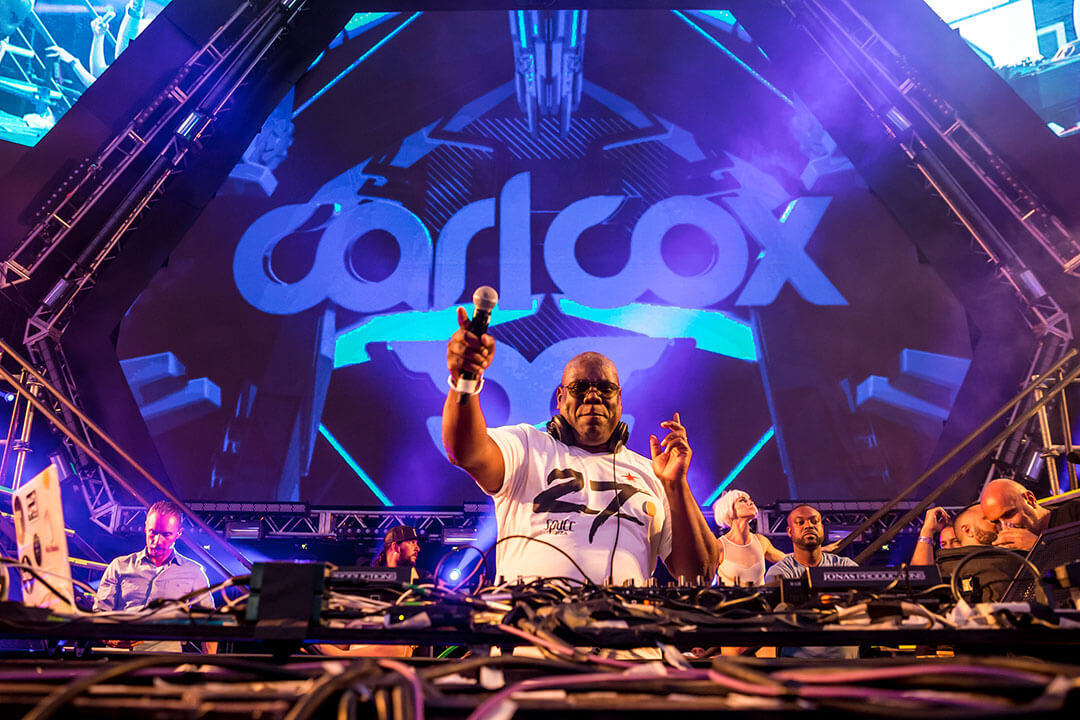 As part of this tour, Carl Cox will be bringing along an assortment of some of the most respected artists in techno and deep house. With his vision to give longer set times to artists and take the guests on a journey of light and sound, Carl Cox aims to provide next-level energy to this tour. Joining him will be Kolsh, Nic Fanciulli, Chip E, Josh Wink, Luigi madonna, Enrico Sangiuliano, Nicole Moudaber, Danny Tenaglia, Christopher Coe, Dubfire, and many others. Coupled with amazing venues, this tour is certain to be nothing short of epic. Per Carl Cox, “The artists that join me on this tour understand this because they were clubbers first, and I know we have something very special when we play together.”

In addition to the city tours, Carl Cox will be stopping at three major festivals along the way including EDC Mexico, Ultra Miami, and CRSSDin San Diego. Ultra has already announced major changes for the festival next year when it returns to Bayfront Park, including the expansion of Carl Cox’s legendary Megastructure. Guests will also be treated to an entire three days of RESISTANCE (Ultra’s techno brand) rather than the usual one. In a transformation of last year’s wildly popular RESISTANCE Island, Ultra will be creating an entire RESISTANCE area rather than a stage that will encompass the northern part of the festival. During this time, Carl Cox will be performing three separate times throughout the weekend along with curating performances by the very best in the industry. As you plan out your year for 2020, make sure to catch Carl Cox in a city near you and take the opportunity to see him in a festival setting! For more information and tickets, head here! 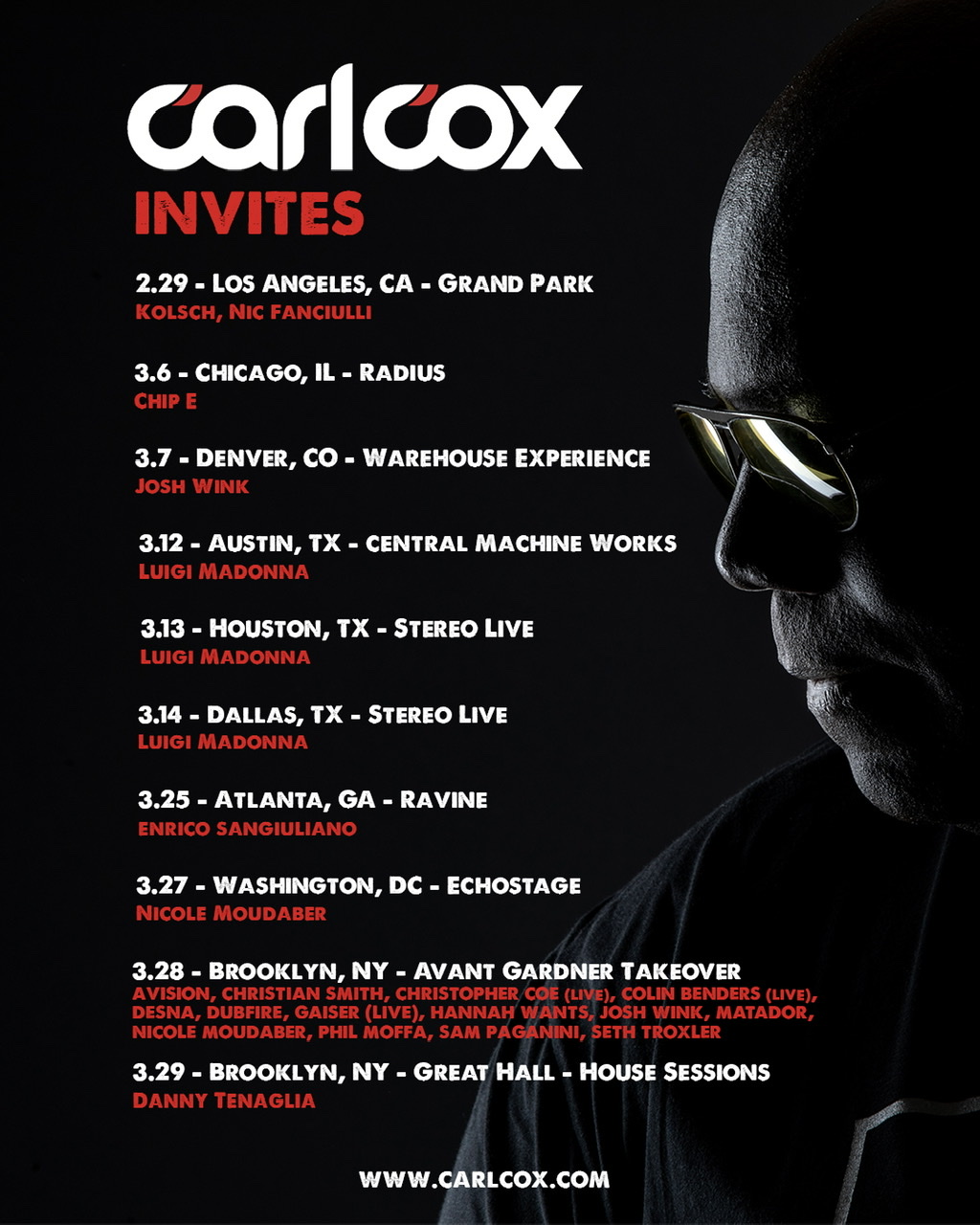 Tiesto, Dillon Francis And More Announced For Beyond Wonderland 2020