Carl Cox To Perform At Brighton Beach In July

Carl Cox will be performing at Brighton Beach this summer to help celebrate Concorde 2’s 21st birthday. The iconic techno DJ will be performing a seafront set with support from Kieran Brindley from 5:00 PM to 10:30 PM on Friday, July 23. Fans can expect Carl Cox to bring the heat for his beachfront performance, especially after listening to his old-school rave set on BBC Radio 1.

A few weeks back, Cox performed an old-school rave set on BBC Radio 1 in celebration of being named one of BBC Radio 1’s residency DJs. The set was filled with countless bangers and throwback tunes. He also revealed that his upcoming autobiography, ‘OhYesOhYes,’ will be released sometime this August. Pre-orders can be made here. 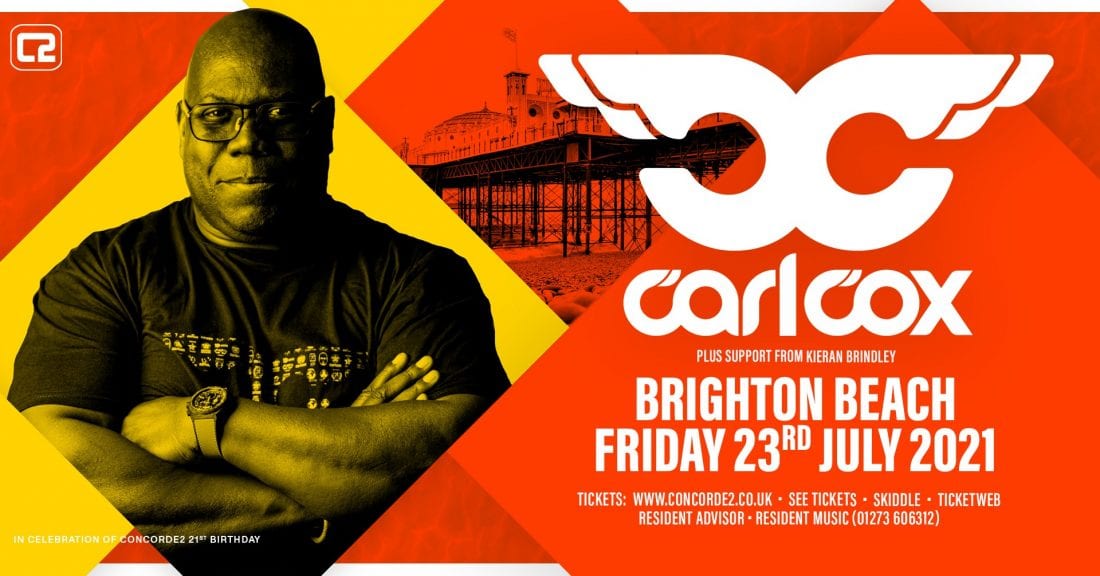 Artist Spotlight: Who Is 91X?