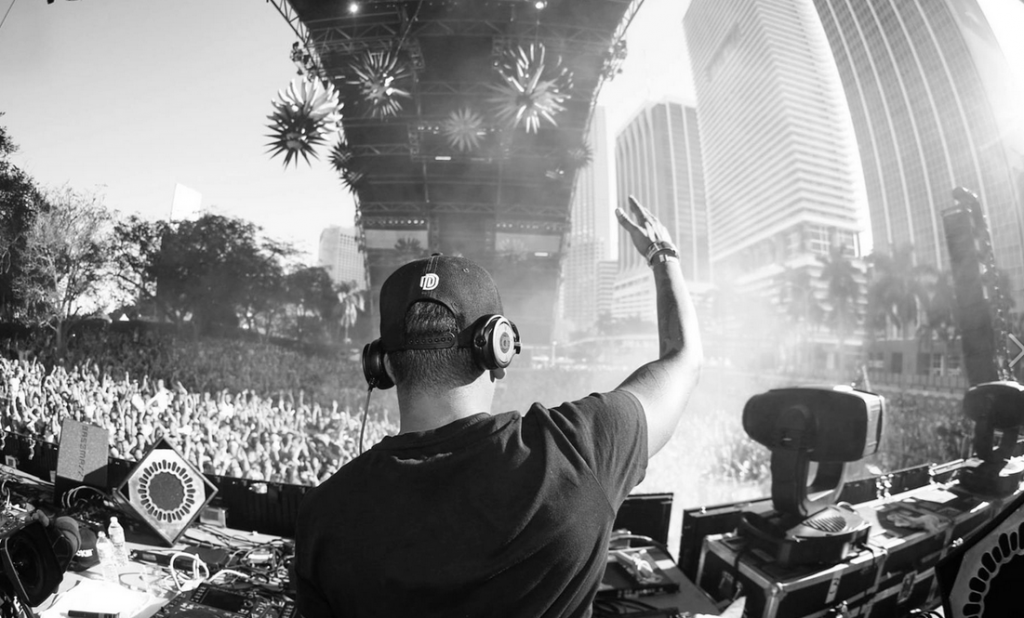 After a short hibernation Chuckie is back, and in no small way.

At this year’s ADE he announced a major rebranding of Dirty Dutch Music featuring a brand new fan sourced streaming platform along with a variety of upcoming original productions soon to be released. On top of it all, Chuckie debuted his newest track “Vamonos” on BBC’s Radio 1, a collaboration featuring Melbourne Bounce’s Kronik and Krunk! which seamlessly fuses the two genres together.

Channeling a deep, growling bassline during its build up, “Vamonos” creates a palpable tension in the air before finally transitioning. The drop is nothing short of what fans have come to love and relish. The blaring synths howl with a distinct flair, capable of driving any crowd to its feet. Have caution however, because at any given point you may face an uncontrollable urge to bounce along with this deliciously infectious melody, no matter the circumstance.”

Expect to see a lot more from Chuckie in the upcoming months as he takes Dirty Dutch Music to the next level and if you’re in Los Angeles still debating on Halloween plans, Chuckie will be holding it down at Create Nightclub.