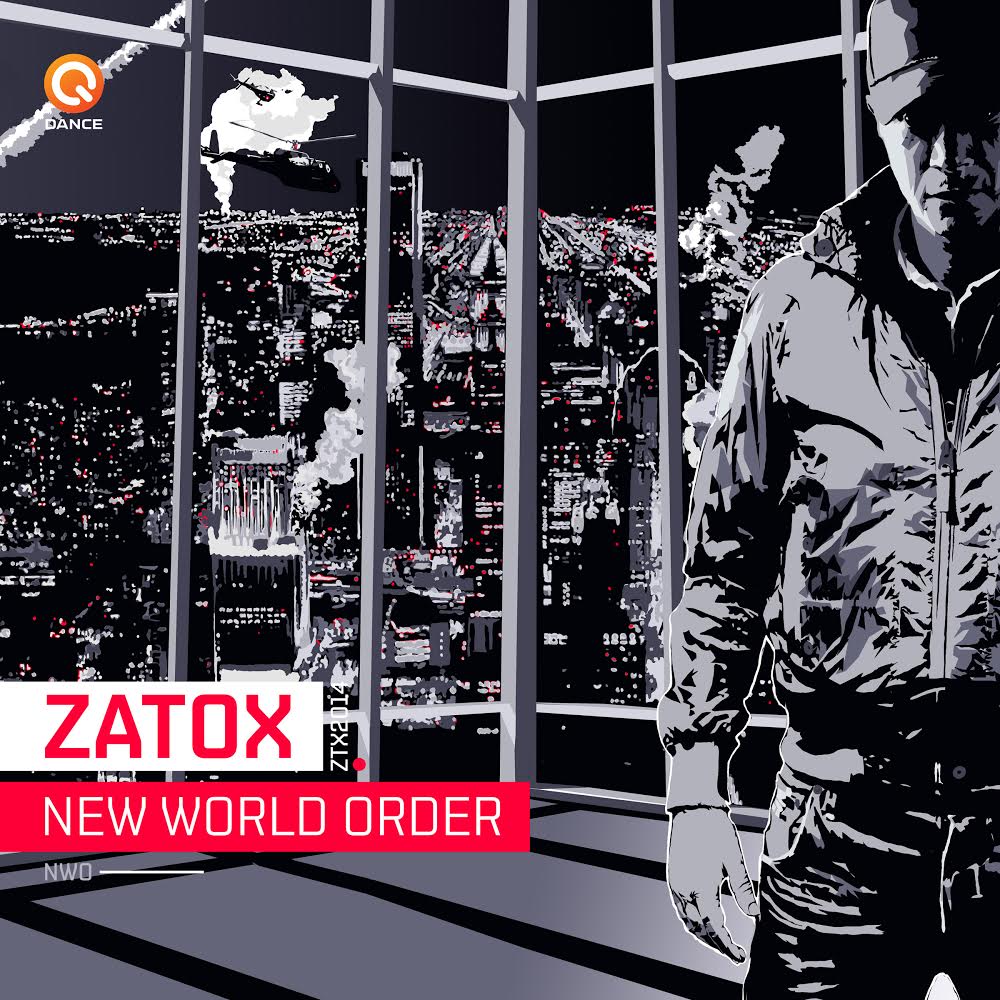 The global Hardstyle takeover has shown zero sign of slowing down.

Representing the harder styles of Italy and producing for over a decade now, Gerardo Roschini known to most as Zatox, is now prepared to drop his first full length album titled ‘New World Order’ and set to release this Nov 14th onto Q-Dance Records. The album is loaded with 23 tracks and contains numerous collaborations featuring Brennan Heart, Hard Driver, Activator, Tatanka, Mad Dog, upcoming Italian artists Kronos and Raxtor, as well as vocalists Max P, Katt Niall and Dave Revan.

Zatox’s ‘New World Order’ displays his experience as a pioneer in Hardstyle genre and sets out to create “a movement bound to change the landscape of the harder styles forever.”

Get excited for the new album as well as Zatox’s upcoming performance the day after his album’s release at The Sound of Q-Dance Los Angeles Part 3.

Win Tickets to A Halloween Event In Your City!