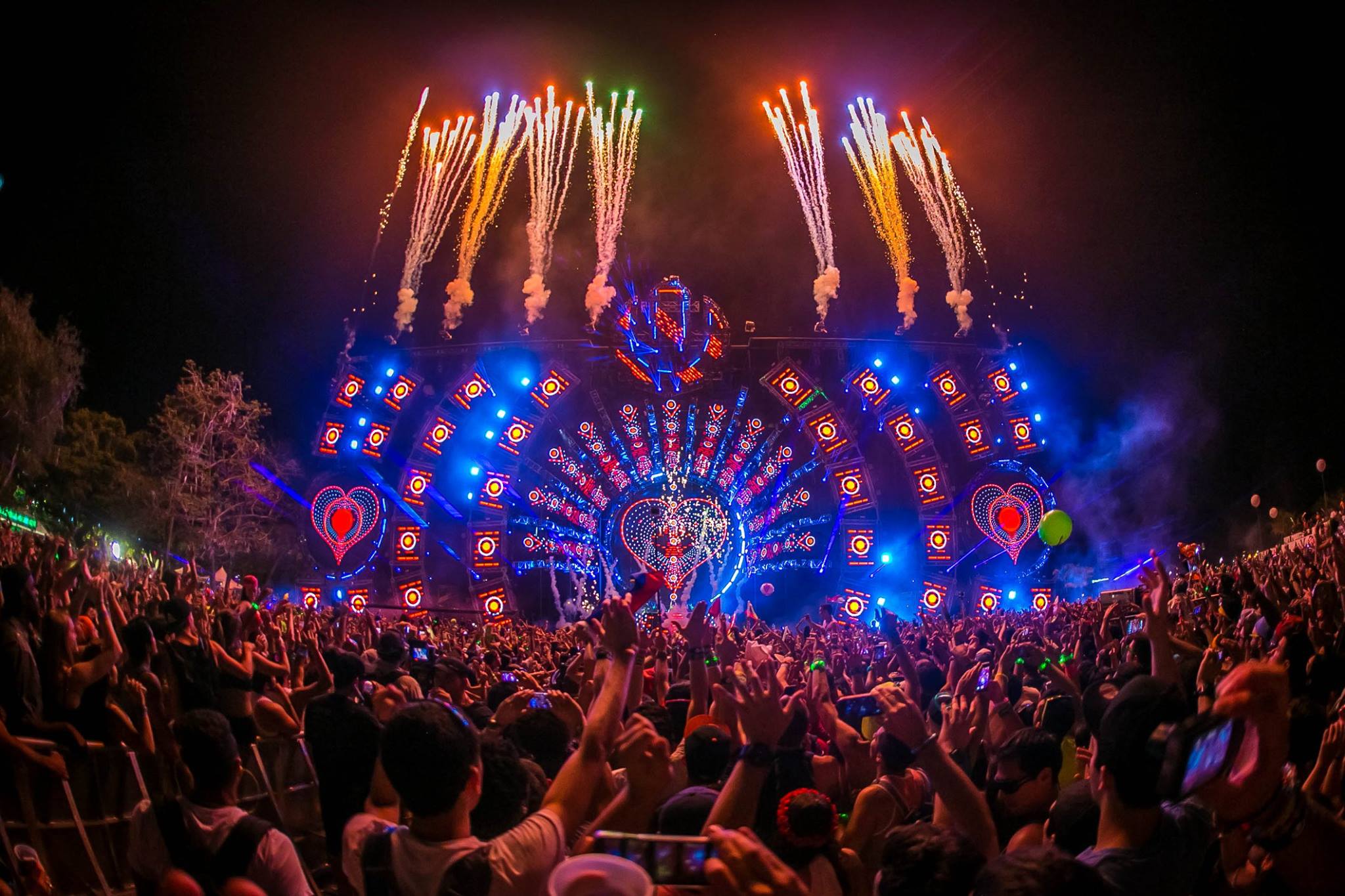 The fate of Ultra Music Festival will not be decided today.

Today Mayor Tomas Regalado and Commissioner Marc Sarnoff withdrew their resolution to oust Ultra Music Festival, and a meeting to “discuss” Ultra’s fate has now been moved to April 24th at a Commission Meeting.

Regalado and Sarnoff were two key opponents in prohibiting Ultra’s return to Bayfront Park in Miami, however their decisions to get rid of Ultra has been met with swift opposition from the other side. In a statement on the matter, The Greater Miami & The Beaches Hotel Association made it clear that the festival needs to stay:

“The Greater Miami and the Beaches Hotel Association looks forward to the return of the Ultra Music Festival to downtown Miami on a long term basis. From the perspective of our membership, the festival generates positive economic impact through sold out hotel rooms in downtown Miami, Brickell, Coconut Grove, Coral Gables, Miami Beach and throughout the entire county.  Additional business is generated from independent events, patronage of our restaurants, clubs, bars, taxis, limousines, tour companies, tourism venues and retail establishments.”

Ultra is estimated to bring in 78 million dollars to local businesses.

“With the drug use and the noise, I have to say that Ultra has overstepped its welcome,” Mayor Tomas Regalado said after a security was nearly trampled to death when non-ticket holders stormed her and the temporary fencing into an area near the festival.

The debate will continue on April 24th as to whether or not Ultra will return.  Ultra is currently under contract to take place in Bayfront Park until 2018 unless the City Commission decides otherwise.