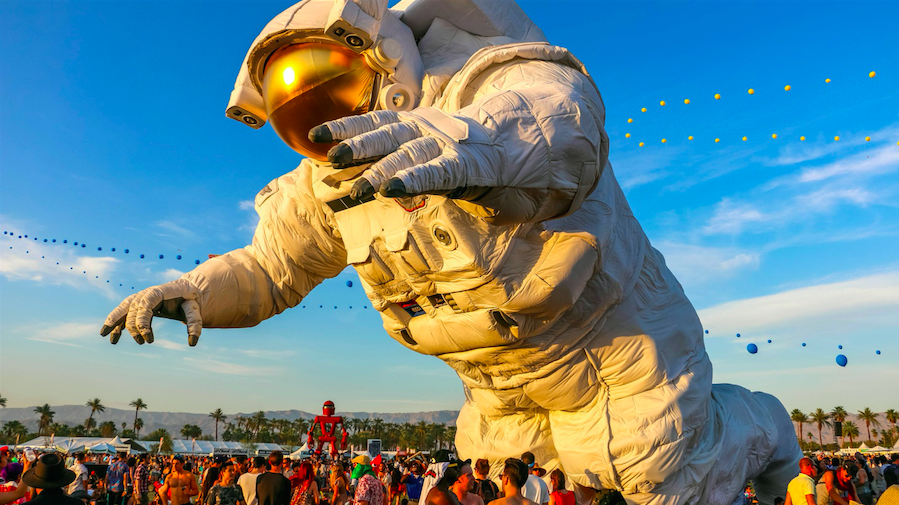 Find Out Who Has Confirmed Playing Coachella 2016

The Coachella Valley Music and Arts Festival is one of our favorite festivals of the year. There is truly nothing like it. Coachella takes place in two weekends in April: the 15th-17th and 22nd-24th at the Empire Polo Grounds in Indio. Pre-sale tickets sold out earlier this year. But, you have a chance at getting the remaining tickets when they go on sale in January. That’s when the official lineup will be released.

Speaking of the lineup, it has been confirmed that legendary musician and producer Nile Rodgers will be playing at Coachella with his band Chic. The group topped the charts back in the 1970’s with hits like “Good Times” and “Le Freak.” In a recent interview with the New York Times, Rodgers said that Coachella organizers asked him and his band to play for the first time at the festival. Rodgers also takes about Chic’s new album. This will be a performance you MUST SEE next year.

Another artist who has confirmed his appearance at Coachella 2016: Dubfire. In a recent Reddit chat, Dubfire said he is bringing his HYBRID live show to the desert and has verbal confirmation from Coachella. This will be an epic show, especially for fans of his blend of techno and tech-house. Before going solo, Dubfire was half of the Grammy Award winning group Deep Dish!

As a former resident of Palm Springs and repeat Coachella attendee, I offer you this advice: BOOK YOUR HOTEL ROOMS NOW. We have exclusive rates available and rooms in Indio are nearly $300 a night already. But if you book early, you can save a lot of money.

Coachella gets bigger and better every year. I’m counting down the days until I can dance inside the Yuma tent again!

Start saving up, as tickets go on sale again in January! For more information visit: https://www.coachella.com.