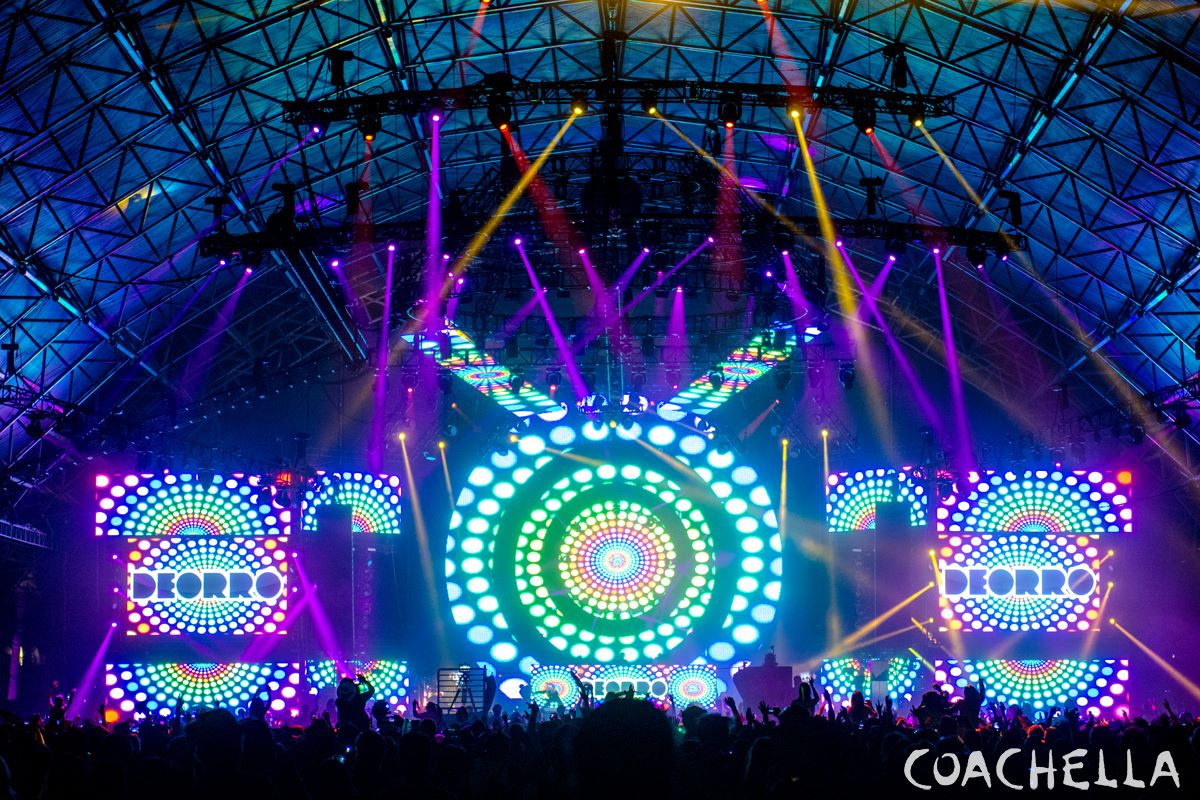 Your Last Shot At Grabbing Tickets To Coachella 2016

Are you still in need of a ticket to Coachella 2016?

Well, you have one last shot.

There is a two pass limit per weekend per resident. Coachella 2016 tickets will cost $399 for general admission with all fees included.

The tickets are available the Wednesday before each festival at the Indian Wells Tennis Garden in Indian Wells. Tickets will be sold starting at 2pm until supplies last.

Also, when you get your wristband, it will be placed on you immediately as well as your guest who must also be present. For more information visit: https://www.coachella.com/residents/.

The Coachella Valley Music and Arts Festival takes place April 15-17 and April 22-24 at the Empire Polo Field in Indio.