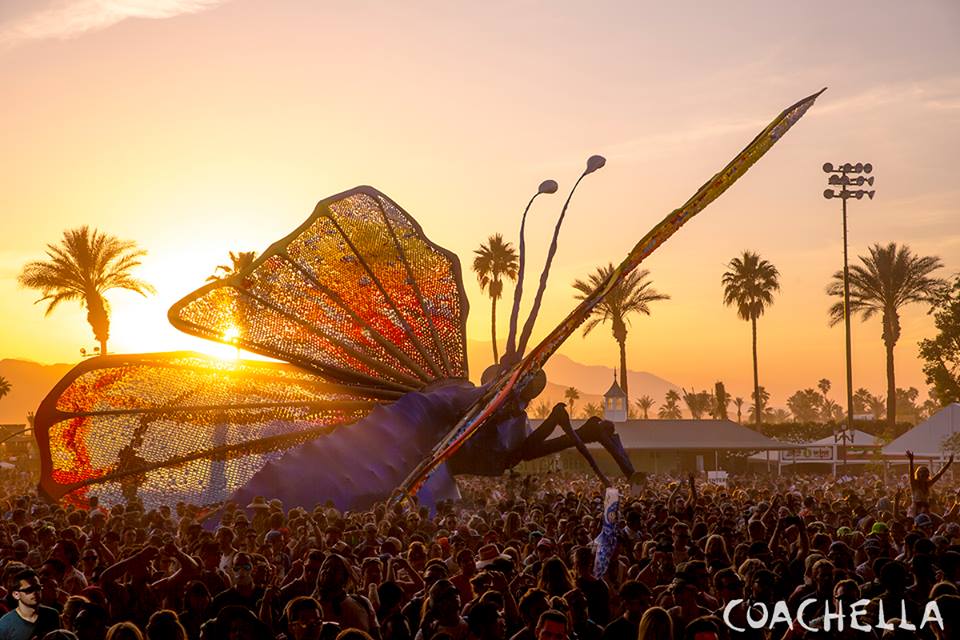 The increase would be gradual so the city can accommodate the additional music fans.

In order to make more room at the festival, Goldenvoice wants to increase the venue by about 50 acres. The Mayor of Indio says this has been in the works and has been working on an environmental impact report to see the potential impact. The extra tickets would benefit the city of Indio and would allow officials to give back more to the community.

The changes are being discussed at tonight’s city council meeting. We will bring you those results right here on EDM Maniac.

The sold-out Coachella Valley Music & Arts Festival is set for April 15-17 and April 22-24 at the Empire Polo Club in Indio.

We’ll see you there for weekend 2!