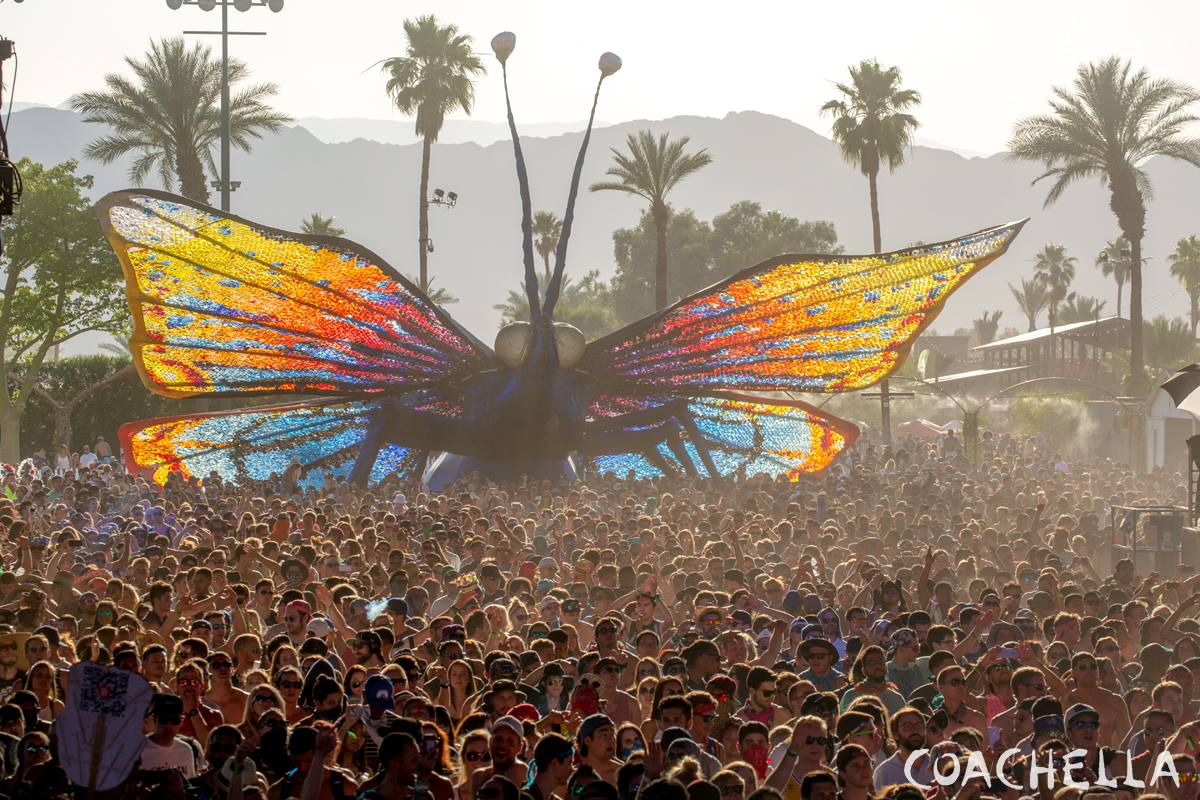 The Coachella Valley Music & Arts Festival and Stagecoach Country Music Festival have generated more than $704 million dollars into the global economy. That insane fact comes from the Coachella Valley Economic Partnership and the Greater Palm Springs Convention and Visitors Bureau. More than half of that amount, some $403 million will directly benefit businesses across the Coachella Valley. $106 million goes directly to businesses in Indio, the city that hosts both festivals.

Both Coachella and Stagecoach are an economic blessing to the city of Indio. The city brings in over $3 million in ticket taxes which amounts to 5% of its total general fund. More than 273,000 people are expected to attend the festivals which are held during three consecutive weekends in April. As a former resident of the Coachella Valley, I know how important these festivals are to desert cities. The provide jobs, fill hotels and restaurants and also bring in new visitors to the Coachella Valley.

Goldenvoice, the producers of both festivals plan on introducing a new fall festival as well. Those plans are still being finalized. When this happens, the global economic impact could grow to $1.4 billion annually and $804 million locally.

Goldenvoice was founded back in 1981. The company produces more than 1,500 concerts a year in West Coast states, Hawaii and Canada.

Coachella takes place April 15-17 and April 22-24 at the Empire Polo Club in Indio. Stagecoach takes place the following weekend. Tickets to Coachella have sold out, but you can still find some on re-sale sites like StubHub, but it will cost you!

Oh, if you haven’t booked your room yet, DO IT NOW. Prices have gone up but you can still find some rooms for under $200 a night, but you’ll need to act fast.