In case you missed the announcement during the live broadcast from ULTRA Music Festival in Miami, ULTRA Worldwide has revealed the dates and location for this years ULTRA Brasil. It all went down Saturday on an exclusive ULTRA LIVE segment which Martin Garrix was co-hosting with Andrea Feczko. The legendary Carl Cox entered for an interview with the 19-year old Dutch DJ, during which they both revealed they’d be playing this year’s ULTRA Brasil.

Set for October 14th & 15th, 2016 at the beautiful Flamengo Park in Rio de Janeiro, ULTRA Brasil is set to be an incredible new experience. Flamengo Park is an oceanfront location remarkably similar to Miami’s Bayfront Park, boasting views of Sugarloaf mountain, ‘Christ The Redeemer’ and the Rio skyline. It’s also quite the year for the city some consider the “party capital of the world,” as they’ll also be hosting the upcoming 31st Summer Olympic Games. “There genuinely is no place in the world that compares to the unique passion and energy of the Brazilian people,” Executive Producer, Founder and CEO of ULTRA Music Festival & ULTRA Worldwide, Russell Faibisch said in a statement. 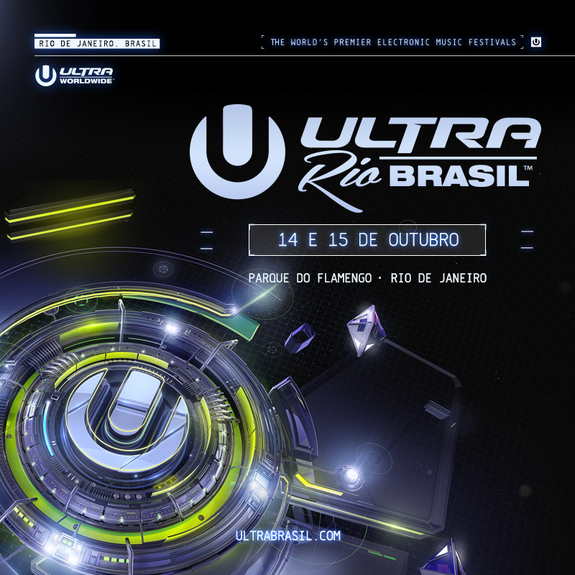 Beyond Wonderland 2016: Bigger & Better Than Ever

byCarlos Castellanos
We use cookies on our website to give you the most relevant experience by remembering your preferences and repeat visits. By clicking “Accept”, you consent to the use of ALL the cookies.
Do not sell my personal information.
Cookie SettingsAccept
Manage consent