THIS PAGE IS LIVE UPDATING

Tsang was found in the parking lot on June 21 at EDC Las Vegas where he collapsed and died. The death was originally reported as being linked to an existing medical condition.

EDC is a three-day arts and music festival produced by Insomniac Events at the Las Vegas Motor Speedway. The festival runs dusk till dawn and features some of the world’s biggest DJs. 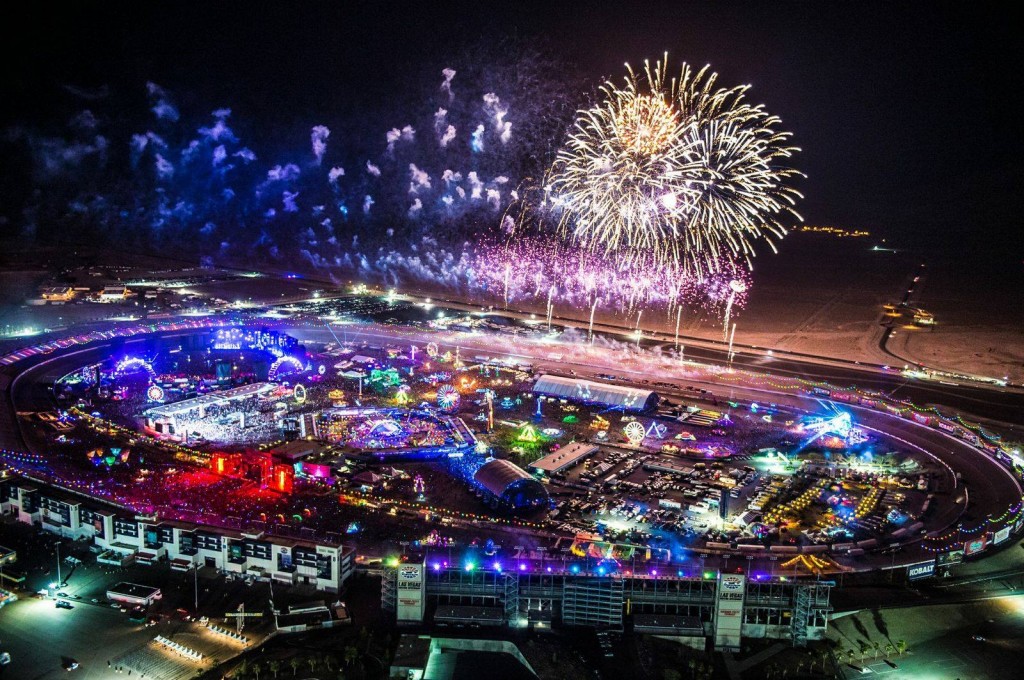 This Dash Berlin "Classic" Set From Marquee Is Amazing