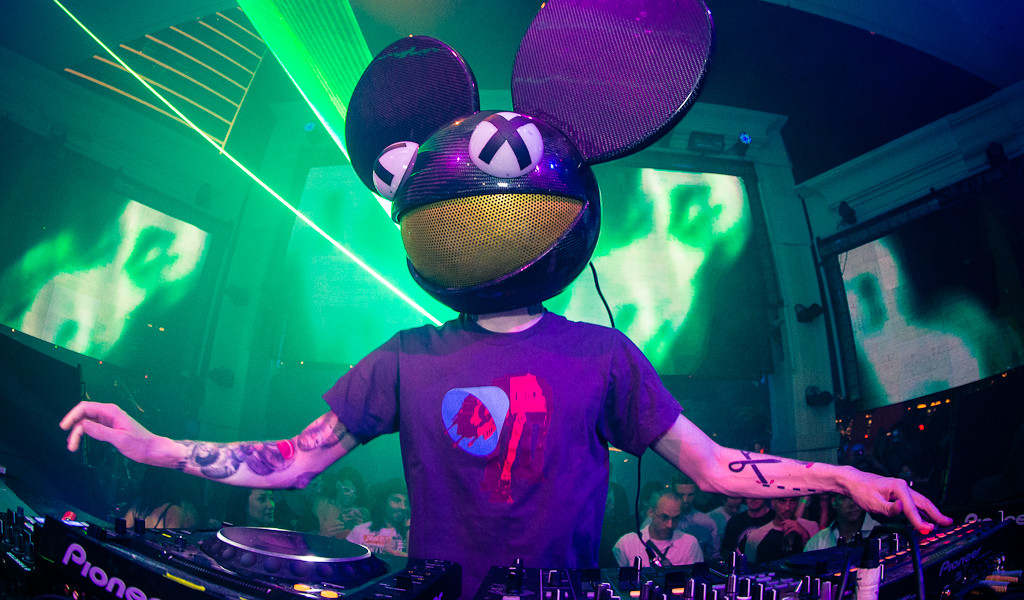 Deadmau5 will be returning to Miami in March as he returns to Ultra Music Festival. This is the first time the DJ has been there since he played back in 2014. You may remember that’s when he filled in for Avicii and played quite the remix of Martin Garrix’s track “Animals.” Deadmau5 will be playing the ASOT (A State of Trance) stage on Sunday alongside Armin van Burren and Eric Prydz.

To get to Miami, Deadmau5 will be embarking on a new bus tour called, “Mau5hax Bu5 Tour.” The bus will be making stops in Canada, New York, Philadelphia, Atlanta, Tallahassee, Orlando, Tampa and will arrive in Miami on Sunday, March 20th with a lot of talent. Slated to take over the decks at Treehouse Miami: Attlas, Matt Lange, Steve Dude and a “special gue5t.”  Our guess is that Deadmau5 will be that special guest.

Tickets are almost gone to the stop in Miami. The final batch will cost $50 plus fees. For more on the bus tour visit: http://mau5trap.com/shows/

Be sure to stay with EDM Maniac for all of your coverage from Ultra Music Festival and Miami Music Week!