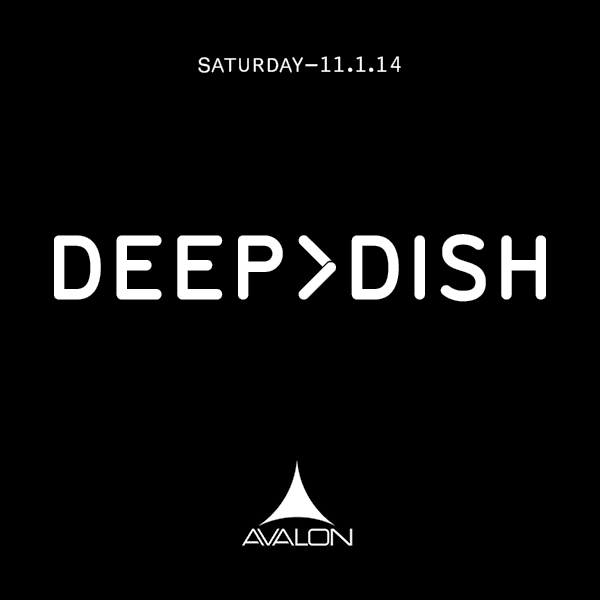 On November 1st, history will be made as legendary duo Deep Dish headlines one of LA’s most legendary venues, Avalon. The last time Deep Dish was here they took over Avalon and played to a to a sold-out crowd. But that was nearly eight years ago. Now, they’re back.

This year during Miami Music Week, Dubfire and Sharam reunited for the first time in eight years, performing as Deep Dish at the Ice Palace in Miami. Since then, they have been making stops around the world, from Ibiza, to EXIT Festival, to Las Vegas.

Deep Dish has returned at a time when fans are harkening for deeper and moodier soundscapes, straying from main stages in favor of more underground outlets. Their live shows are few and far between, making their appearance at Avalon all the more valuable. Don’t miss this chance to catch the legends in action — it may be some time before they return to Los Angeles again.

TICKETS ARE ON SALE NOW HERE

Win tickets to the 3DM Festival with Carnage, Datsik, Will Sparks, Brillz and more!

Win a Meet & Greet with Max Vangelli + Tickets to Avalon Hollywood This Weekend!