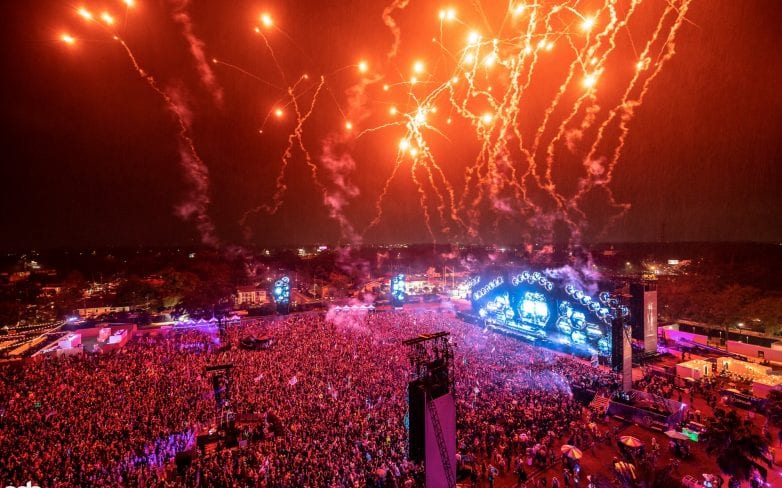 Insomniac Events just wrapped their 9th edition of EDC Orlando this past weekend. The festival was the first 3-day Electric Daisy Carnival in EDC Orlando history, and over 250,000 attendees passed through the gates! For its 9th edition, the festival broke all sorts of records, including it’s expected economic impact of $50M in the city of Orlando, up from $35M in 2018. Here are some other stats from EDC Orlando 2019:

After a resounding success, the festival has announced its return in 2020 for the 10th anniversary of EDC Orlando: November 13+14+15.