Mark your calendars, as EDC Las Vegas 2016 will be June 17-19. This will be the 20th anniversary of EDC. You can bet Insomniac Events will be pulling out all the stops to celebrate this milestone. North America’s biggest music festival will once again be held at the Las Vegas Motor Speedway. Tickets go on sale Monday, September 21st at 12pm Pacific.

Why are tickets being sold so early? Nevada recently passed an entertainment tax. It would have affected the price of your EDC ticket. So, to make tickets cheaper, Insomniac decided to release them before the tax goes into effect in October. To lock in the cheapest tier, you should purchase your tickets early! Any tickets sold after October 1st will have to pay the entertainment tax. 3-day General Admission tickets start at $335 plus fees. VIP passes start at $699 plus fees and include a wide array of perks.

See you under the electric sky in June! 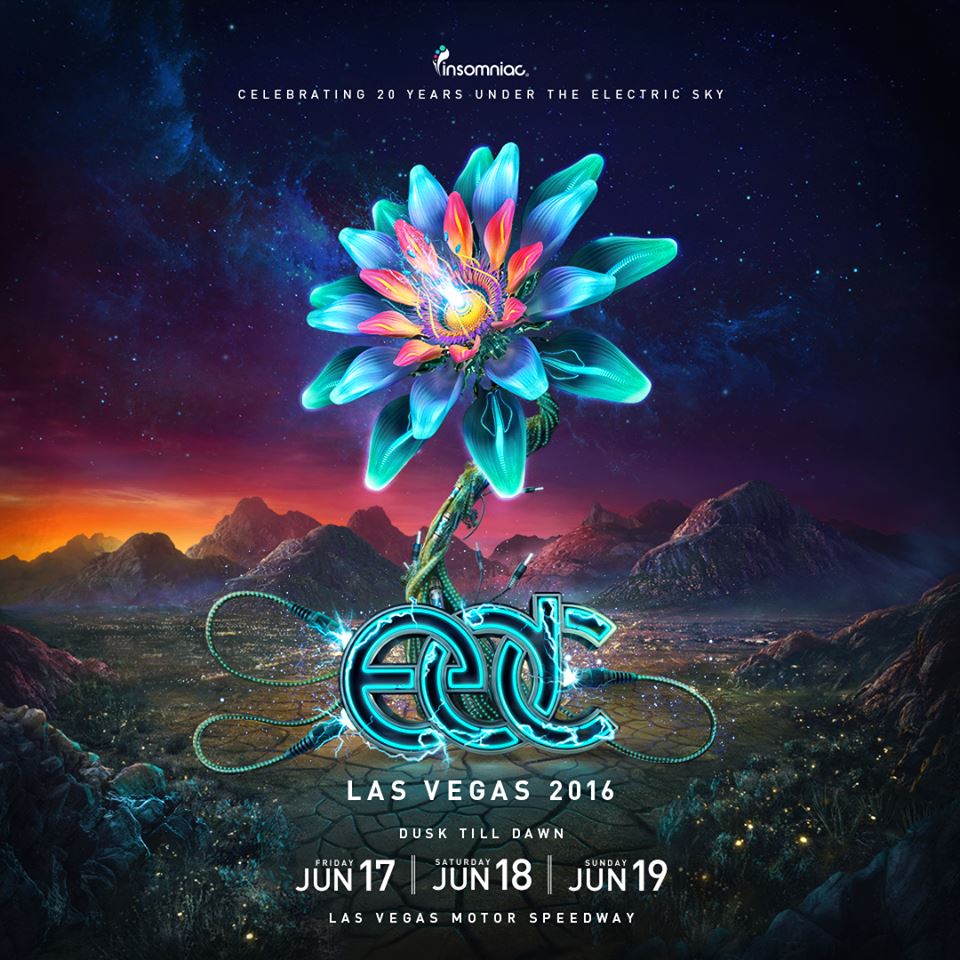