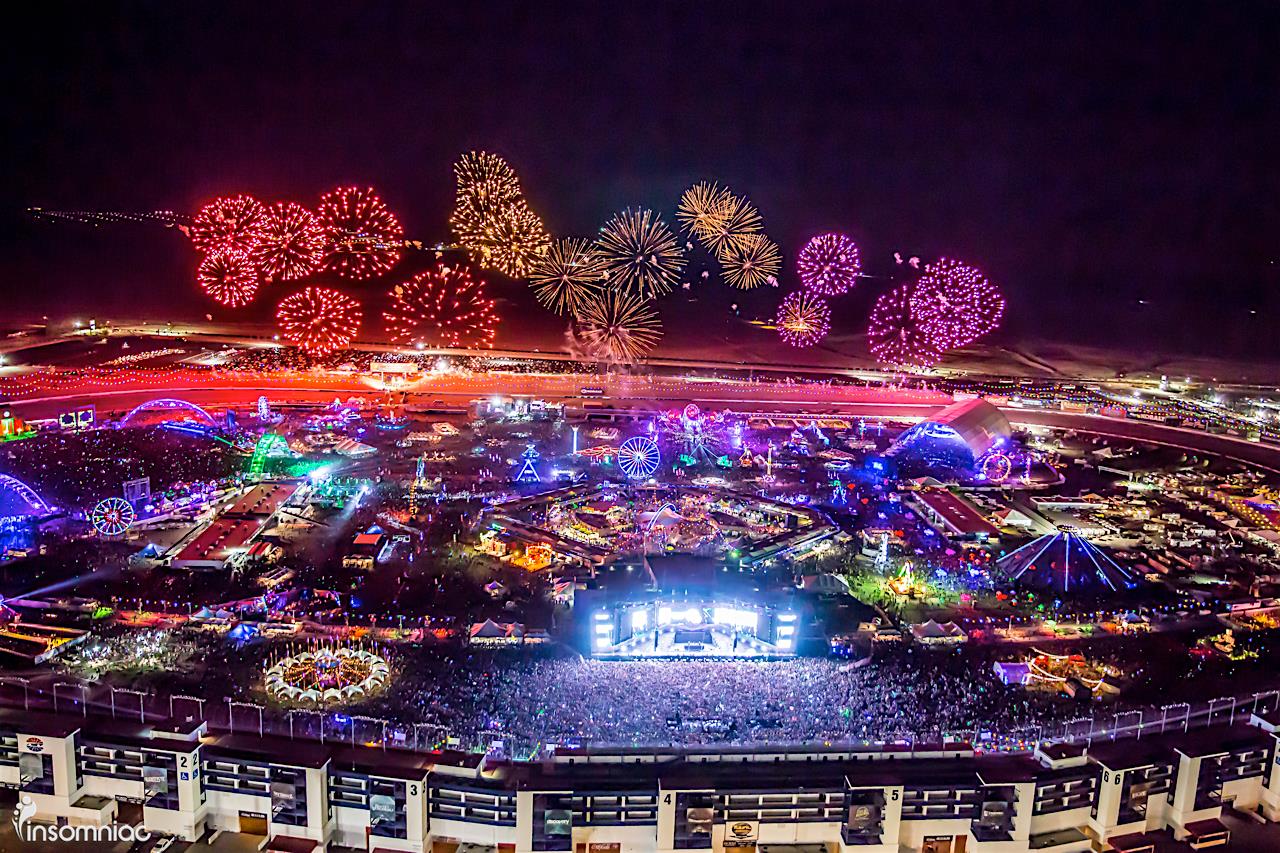 Electric Daisy Carnival will be celebrating it’s 20th anniversary in June as it takes over the Las Vegas Motor Speedway. EDC is set for June 17-19. EDC Week is celebrated ahead of the massive music festival. This year, Insomniac has expanded EDC Week with 14 new events, so be sure to arrive early to Las Vegas so you can take advantage of all of the fun!

EDC Week kicks off on Monday June 13 with GTA at Jewel Nightclub at Aria Resort & Casino.

There are two events taking place on Wednesday, June 15th:

Krewella will be taking over Omnia at Caesars Palace.

Markus Schulz will be headlining Marquee Nightclub at The Cosmopolitan of Las Vegas.

Things really begin to heat up on Thursday, June 16th:

Tickets are now on sale to all of these events. You can find all the details here: http://lasvegas.electricdaisycarnival.com/edcweek/.

We will see you in Sin City in just 2 months for what is shaping up to be the biggest and best EDC ever!