GSP is a DJ, producer, and label boss from Greece paving the way for queer artists. His dedication to LGBTQIA+ rights and support has taken him all over the world, performing at Pride festivals in San Francisco, Mexico City, Amsterdam, Belgium, and more.

But this activist and musical pioneer doesn’t do things by the book. Instead of preplanning sets, he feels the energy of the crowd and plays what he thinks will get them grooving. He also has a mathematical formula for his sets and music instead of using music theory.

We caught up with GSP right before his set on the #United We Groove harbor cruise in San Diego. We talked to him about his musical process, Pride, and his two labels for supporting up-and-coming artists. Read below: 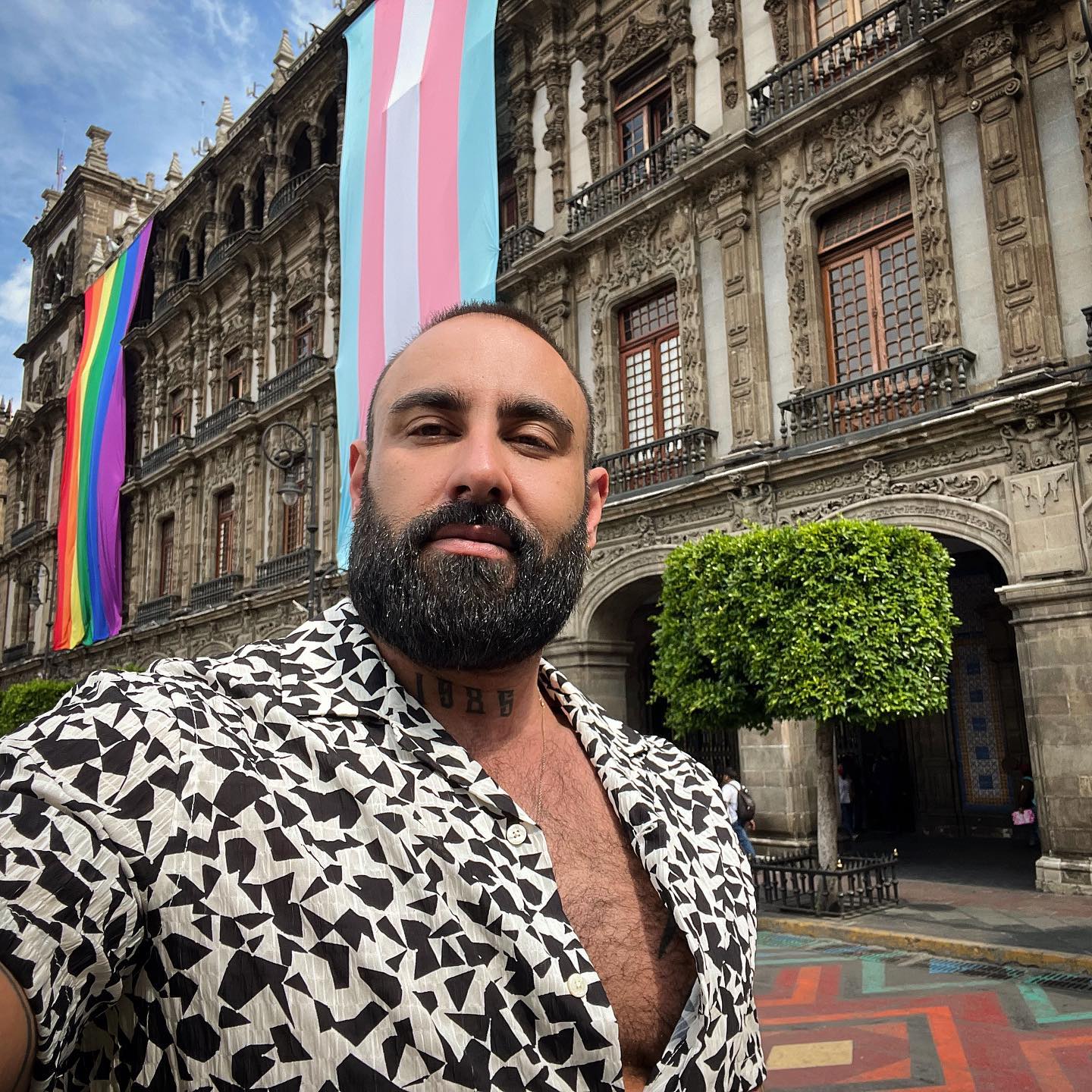 EDM Maniac: You performed this year at Pride events all over the world: from San Francisco to Mexico City, Amsterdam, and Belgium. What’s it like being a part of the celebration of free and open love all over the world?

GSP: For me, Pride is a celebration of who you really are and all the achievements that have been made throughout the years, because the first Pride was a riot.

So for me to be a part of this celebration, even though there is still a long way to go in this fight, it means a lot. Through my music, I try to pass the message to people, gay or straight, whoever supports Pride.

When I was growing up in Greece, people were not as open-minded as they are now. So I was in the closet until I was 23/24 and I came out to my family when I was 32. I have experienced everything: the stigma, the bullying. When I left Greece and moved to London I was totally free.

EDM Maniac: You’ve stated in previous interviews that you don’t like to stick to a specific genre, just play what speaks to you and your community. How do you pick what to play for certain events?

GSP: I never prepare. I make new music and am in the studio all weekdays, but I don’t really know how I am going to start. I get on the decks and I read the crowd and I feel the energy because the DJ and the dancefloor are a two-way relationship.

We meet our energies and I believe a good DJ should have also been on the dance floor to know both ways of communication.

I haven’t played this kind of music in ten years, since I was in Greece, but today I’m going to play melodic and progressive. This music gives me the chills and when you see goosebumps it means the music is working and speaks to your soul. Cosmic Gate are actually my favorite trance artists, and they are here!

When I was in Greece, I would just play anywhere. This allowed me to study every genre of music, so I try to incorporate this into my music. I’m very influenced by the ’80s and ’90s and 2000s pop, and of course, the first types of trance. 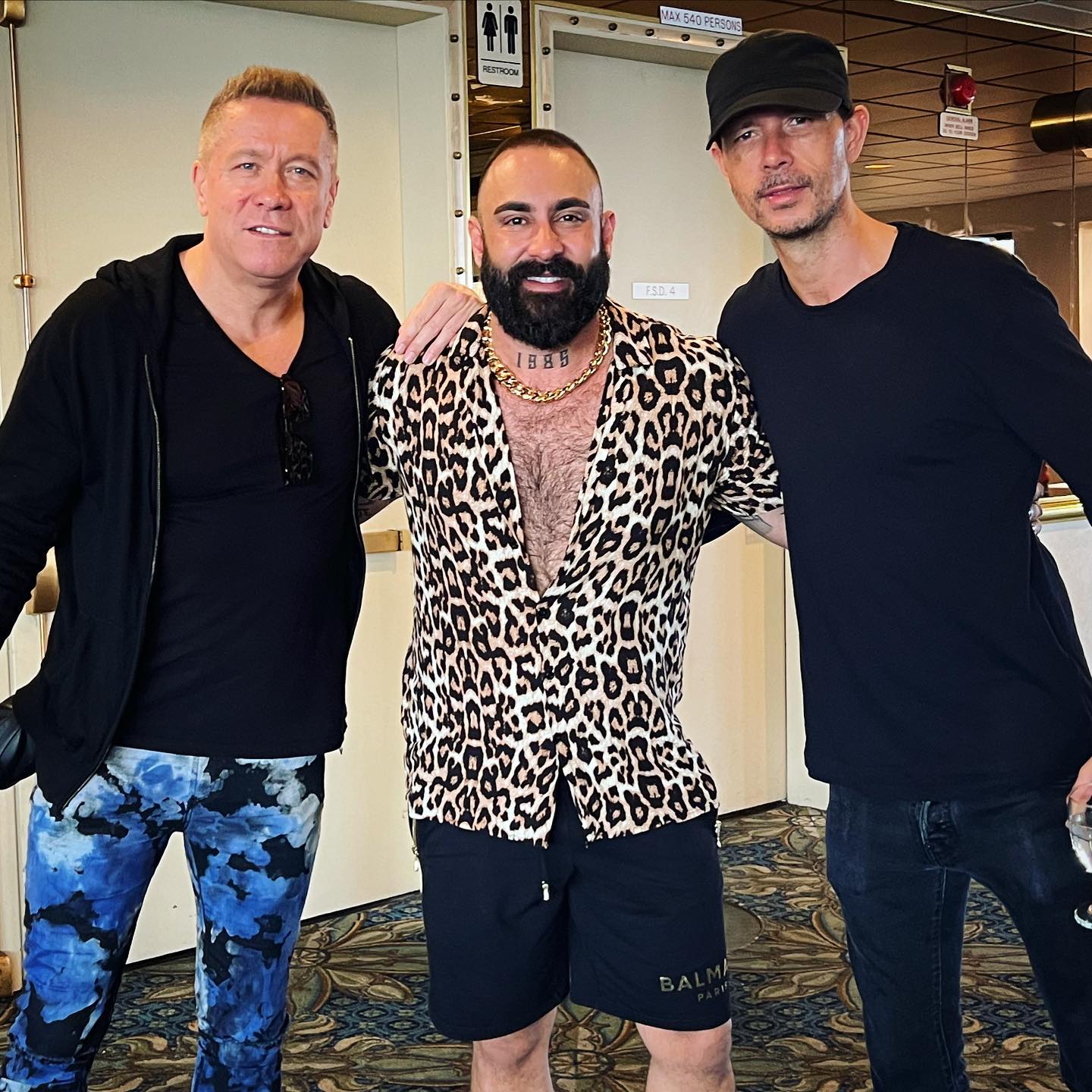 EDM Maniac: You’ve been Djing since you were 12. How did growing up with this passion influence your career?

GSP: It was good for me because I would DJ for family gatherings and parties and I was also in charge of the lighting. That took a lot of the anxiety off. I wanted to make people dance.

I started working at weddings and events but my first real job was when I was 17. I was shaking! My first gig was opening and touring with one of the biggest singers in Greece.

EDM Maniac: You studied applied mathematics and physics and theatre lighting design. Do you think that has influenced how you craft your sets, say from a more analytical perspective?

GSP: I believe that everything is mathematics. When I was young, we didn’t have all this technology like the CDJs that could tell you the BPM, etc. Having studied math, I created an algorithm for how to beat match.

I also think that lights and following the music to create a great buildup are half the game. For me, melodies and producing are all math.

EDM Maniac: You founded Queen House Music Label in 2014 to uplift and support talented, gifted, and unique musicians in the LGBTQIA+ community. What inspired you to spearhead your own label?

GSP: When I started the label, it was the year I had finished my first original production and I sent it to a bunch of labels but didn’t get a response. So I said, “I’m going to make my own label”.

I was talking to my fellow DJs and I said, “Listen, my priority is other people before me.” 90% of what we have on the label is other people’s music and I’m always looking for new talents. I actually just started a second label called Q-square for more tech-house and techno, nu disco, etc.

EDM Maniac: What’s next for you and both labels?

GSP: I’m really realistic and I know there’s so much out there right now. For me, the future is consistency, same with my gigs and career. Have quality and regular releases. 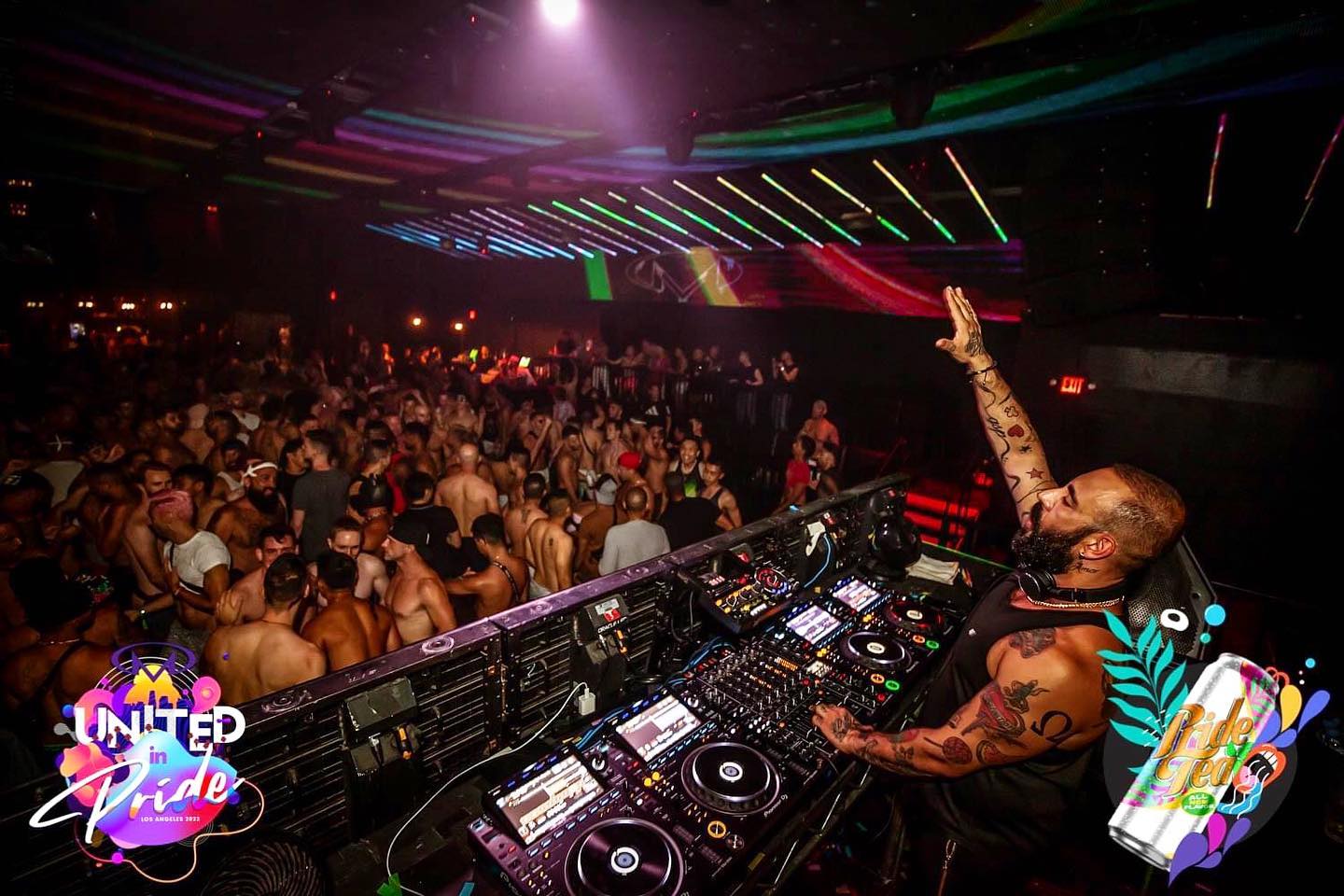 All images from GSP