Electric Forest Made Drastic Changes To The Stages In 2022

One of the most unique things about Electric Forest is all of the larger than life stages. Right when I thought the stages couldn’t get any better, the team at Electric Forest made major upgrades to a handful of the stages for the 2022 fest to make them even more impressive!

The biggest changes were to the Hangar and the Carousel Club. The Hangar was split into two different attractions this year. Personally I was hoping this would spread out the crowds a little bit and lead to more space to explore, but unfortunately the Hangar remained pretty crowded.

The Carousel Club, however, was an absolute dream! Completely flipped and renovated, the Club was much larger and more open than prior years and was perfect for dancing. The stage itself was absolutely beautiful with LED semicircles as the background of the stage and floating LED orbs moving above the crowd. It felt like being in a 1940s jazz paradise.

Electric Forest also introduced sand to the back of the Club this year which was really nice to sit and relax in but pretty difficult to navigate walking through. All that said, the Carousel Club and Hangar were fantastic this year! I can definitely see the Carousel Club becoming one of the main stages and hosting bigger names in the years to come. 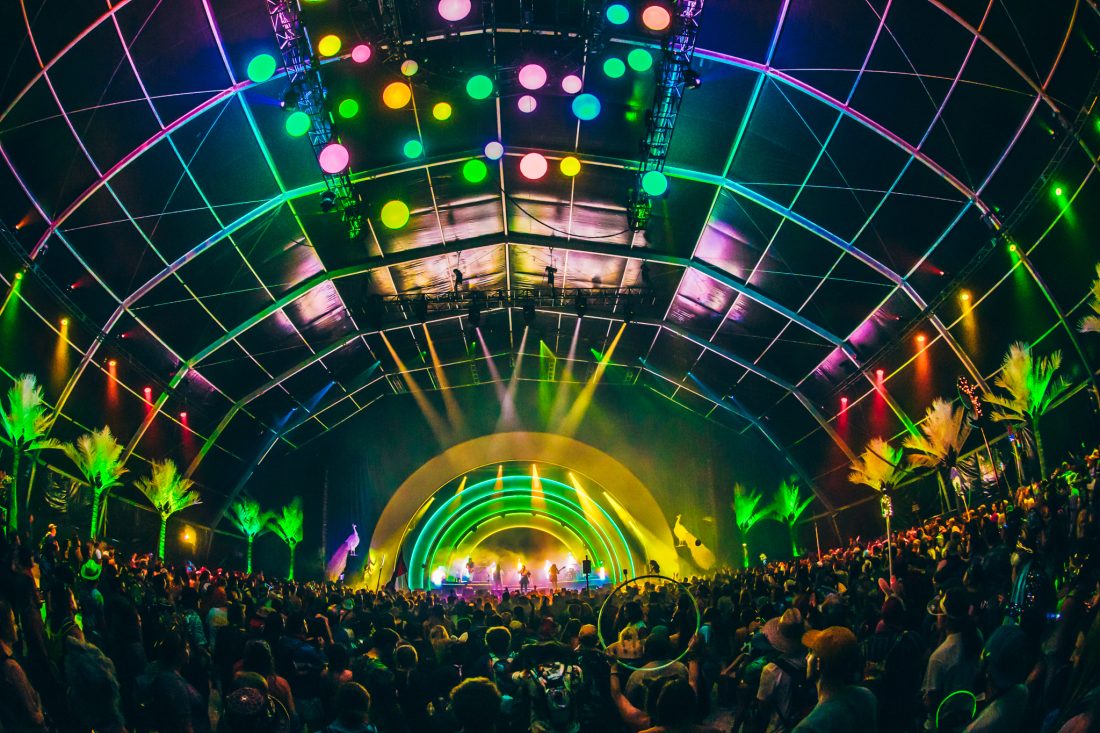 Long overdue changes were also made to one of the biggest stages, Sherwood Court. Sherwood Court had always been one of my favorite stages but it lacked something special. It was made primarily of wood, plastic and metal and didn’t have any special effects, which was a little disappointing because the stage structure is the main point of view.

This year Electric Forest completely brightened up the stage; literally. The makeover for the stage included decking it out in LED lights using a geometric pattern. The new stage looks so impressive! It caught my eye from all the way in the back of the Forest.

This change was especially interesting because the lights and patterns change between artists and songs which allowed for more individuality between the artists and diversity throughout the sets. I’m definitely looking forward to dancing under the Michigan sky at Sherwood Court again soon. 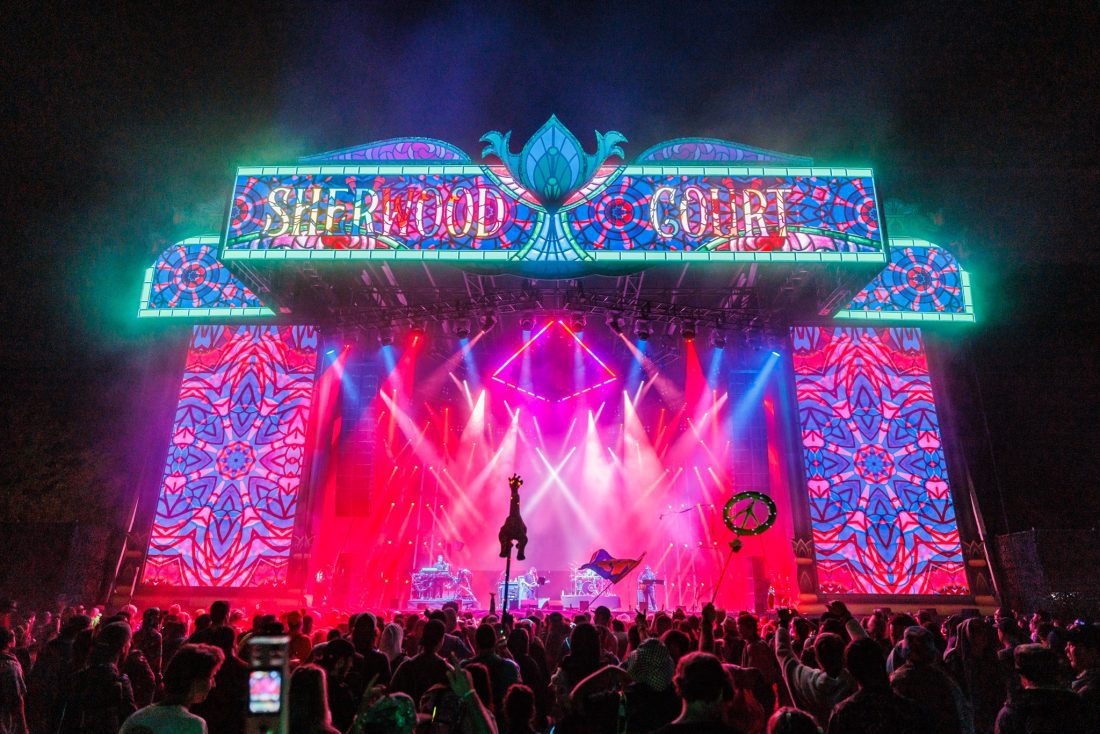 No major changes were made to Tripolee this year, which I was happy with because the stage is such an icon of the festival and it would be a shame to change it too much. Instead, some badass projection mapping was used for various sets throughout the weekend.

The production mapping spread visuals throughout the stage instead of just limiting them to the screen behind the artists. This allowed the stage to open up a lot more and really engulf the crowd into a more immersive experience. I often times found myself looking at all of the lights, lasers and visuals during the show, instead of the performer, which is often times a nice change of pace. The possibility of stage mapping is endless for VJs and I’m excited to see what kind of magic they come up with for the stage in the future.

Kudos to Electric Forest for taking the festival experience into consideration and making so many thoughtful and detailed changes to enhance the festival.

All images provided by Electric Forest