Swedish House Mafia are having a rollercoaster of a year as the trio cancels more shows on their Paradise Again World Tour.

The new shows canceled are July 31 at the Amway Center in Orlando; August 2 at Madison Square Garden in New York City; August 9 at TD Garden in Boston; August 11 at Verizon Arena Washington, D.C.; and August 17 at Little Caesars Arena in Detroit.

They also canceled several shows back in April including their August 30 show at Footprint Center in Phoenix, their August 19 show at Xcel Energy Center in Minneapolis, and the August 3 show at MetLife Stadium in New Jersey.

There is no official word from the team as to why these shows were canceled, although there is speculation it is due to lower ticket sales than expected. A representative from LiveNation stated to Billboard, “The Los Angeles show is 60 percent sold and on track to be 90 percent sold,” so there may be other issues at play.

Swedish House Mafia has had a huge year despite these cancellations. They dropped their first full album since 2012 entitled Paradise Now, announced a two-year residency at the Wynn Nightlife properties in Las Vegas, and performed at Coachella with The Weeknd. They are still primed to begin their world tour this weekend on July 29 in Miami. 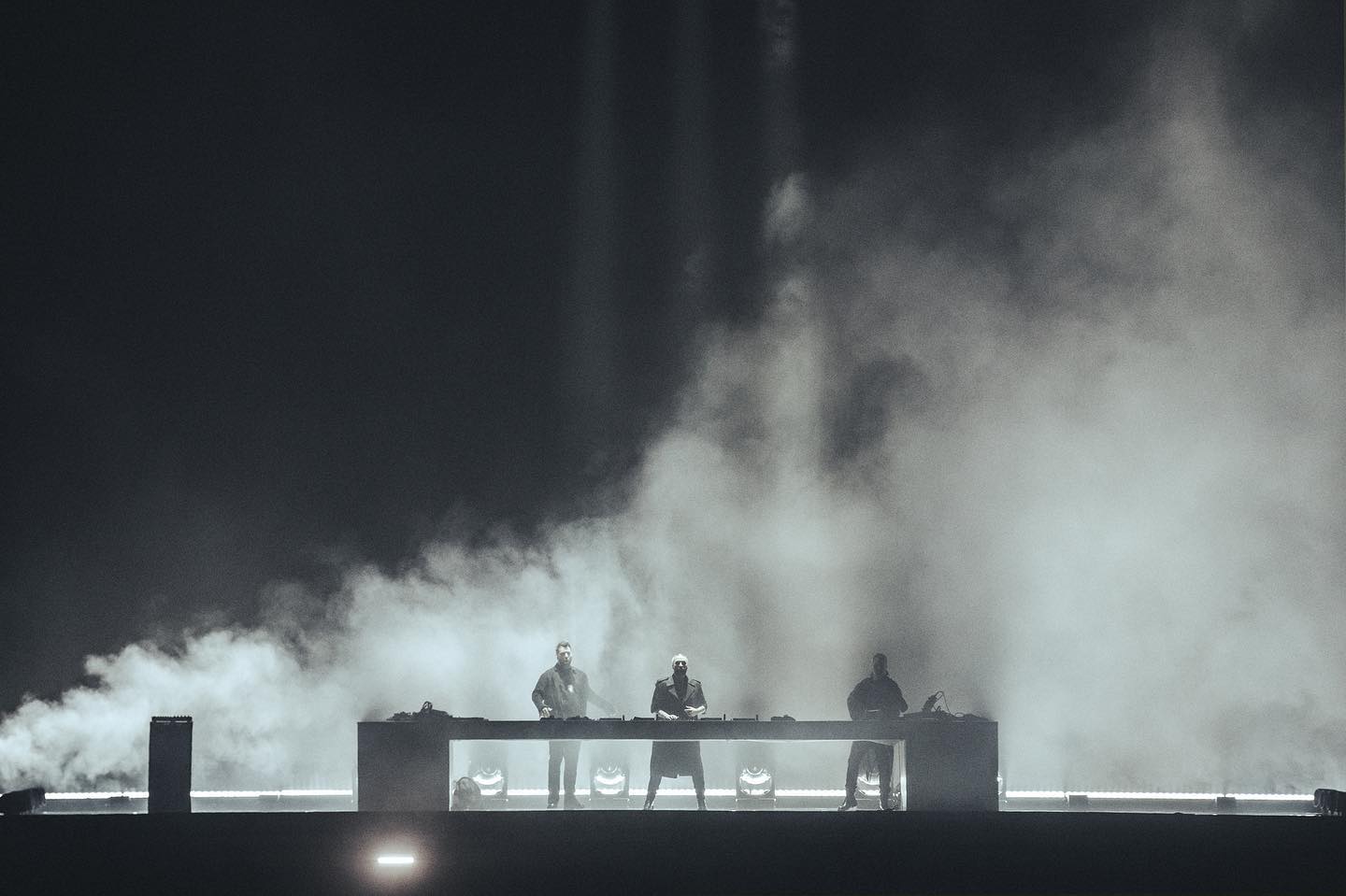 Electric Forest Made Drastic Changes To The Stages In 2022