When you think of electronic music destinations around the world, a few come to mind including Las Vegas, Miami, Belgium, Amsterdam, and Ibiza among a handful of others. These are key locations as electronic music hubs that play host to the world’s largest festivals, music conferences, and electronic music scenes. But far off the coast of the Philippines in an area referred to as Micronesia is a tiny island part of the United States called Guam. Guam is part of a larger group of U.S. territories called the Mariana Islands, and while small in size the island is an electronic music powerhouse with a culture that has been heavily influenced by the major electronic music scenes abroad.

Guam is a tropical island distinguished by its beautiful beaches, perfect year-round weather, amazing cuisine, and vibrant culture that is a blend of the indigenous Chamorro people with Spanish, Asian, and American influences. Despite the exotic influences and rich melting pot of culture, the island is heavily impacted by American culture and has been dubbed “The Most Exotic Destination in America.” The island has long been a getaway for Asian mainlanders with an approximately four hour flight from most locations, but has grown in popularity as Americans and Europeans choose travel to Guam over Hawaii during their visits to Asia or while living as expats.

Aside from the beauty of the island itself, Guam is well-known for their tight-knit communities composed from the approximately 165,000 inhabitants on the island. The people of Guam are known for their laid-back island lifestyle, big hearts, and huge island parties known as “village fiestas.” As the electronic music and rave scene has continued to grow as part of a global music phenomenon with festivals now spanning through all habitable continents, the love for electronic music has also touched the people of Guam. 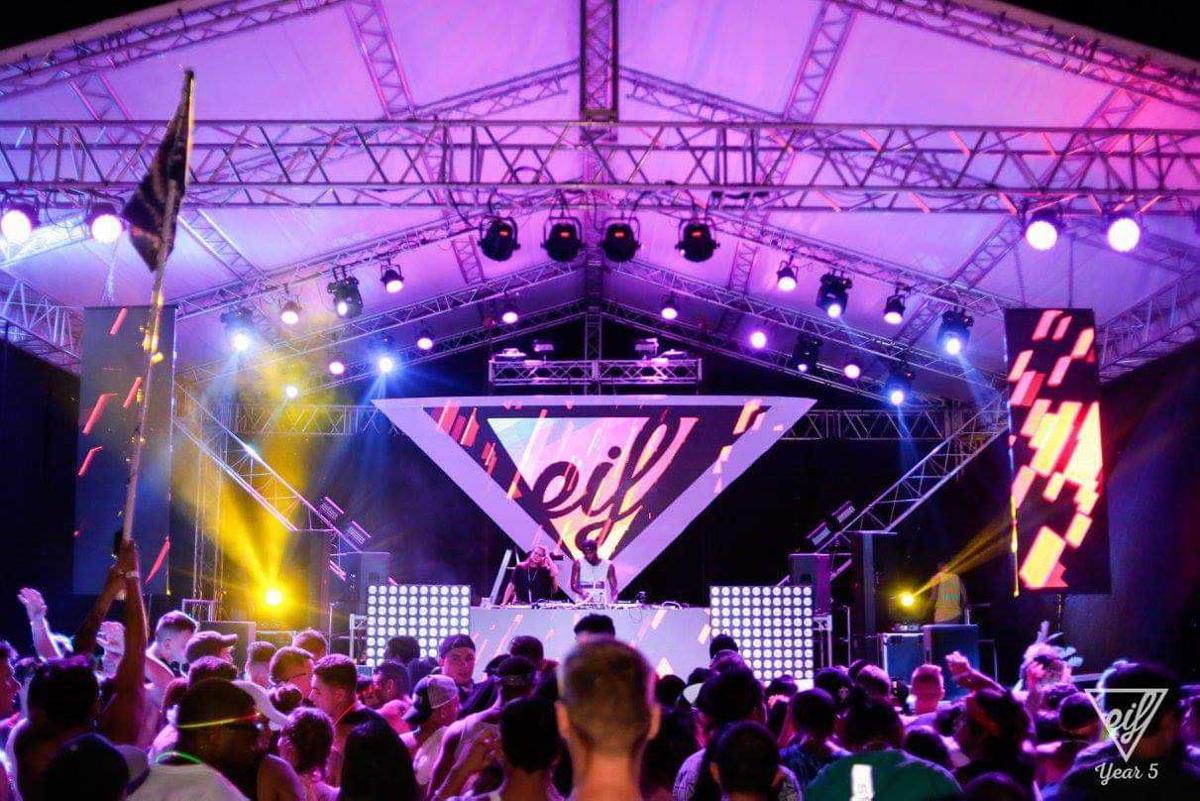 Since the 1990’s, electronic music has played a major role in shaping the music culture in Guam and turning these village fiestas into larger festivals with the creation of Electric Island Festival (EIF). Back in 2010, Guam native and Los Angeles-based 6AM Group Founder Jia Wang noticed at Electric Daisy Carnival (EDC) Los Angeles (the last EDC before relocating to Las Vegas) that there were about twenty groups of people that had travelled to Los Angeles from Guam to attend the festival. Considering the tiny population of Guam, that is quite a lot of people to make the trek from a remote island to the heart of Los Angeles. 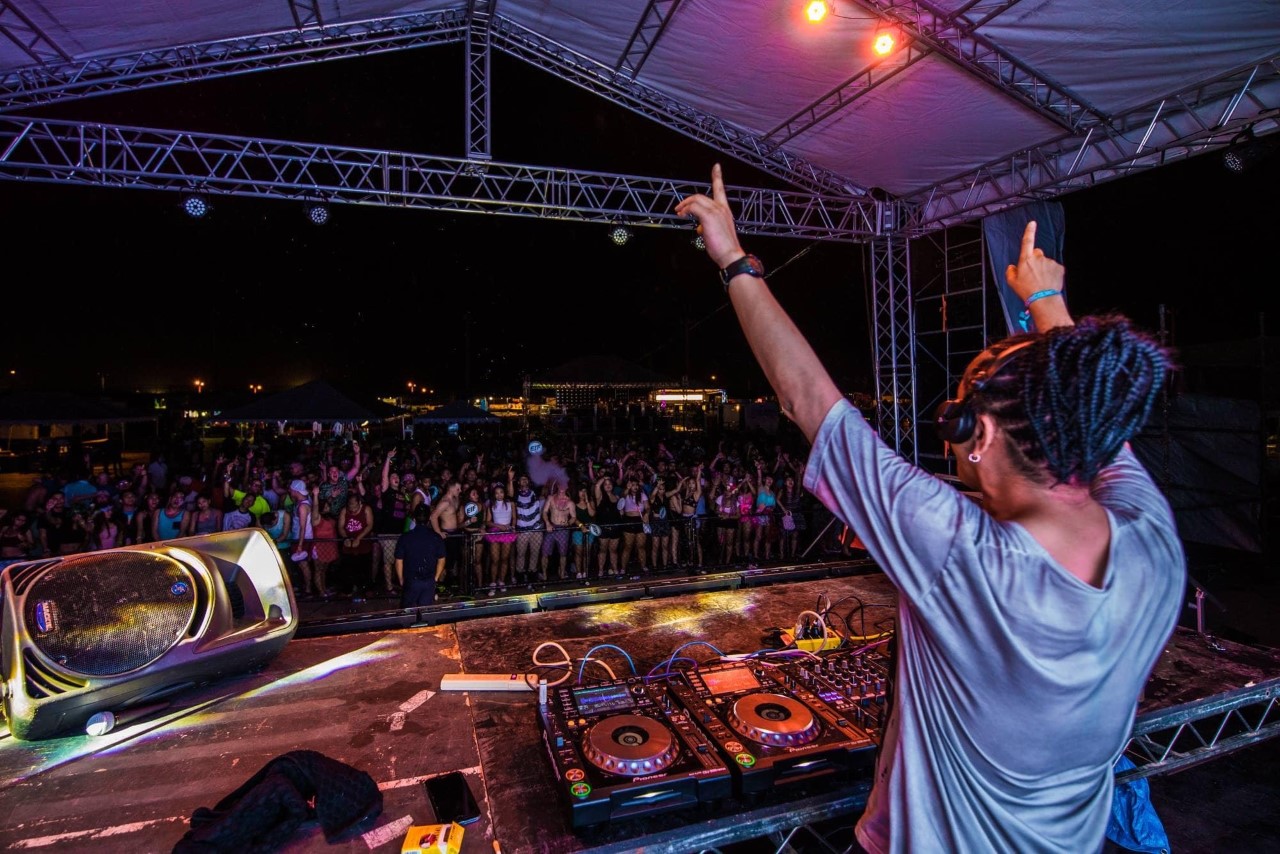 During worldwide festival season, people from Guam flock to festivals around the world including Tomorrowland, EDC Las Vegas, EDC Korea, EDC Japan, Ultra Music Festival Korea, and Coachella. With the consistently growing appreciation of electronic music on the island, festivals like Electric Island Festival (EIF) bring the festival scene home for the people of Guam. Now the festival is celebrating their seventh consecutive year as it draws major support from locals and visitors from abroad. The entire island has embraced the festival to the extent that last year EIF partnered with Liberation Day, which is a significant holiday for the people of Guam.

As a sub-brand of the notable 6AM Group, EIF continues to grow as the festival garners support from artists and electronic music fans around the globe. At past events, both local and international artists have joined the stage at EIF including Donald Glaude, Funkagenda, Ken Ishii, Dusty Kid, Silky, DJ Aki, Trent Cantrelle, Steve Prior, DJ Cookie, Ace Ramos, DJ Koo, and more. EIF has also played host to Asia’s premier nightclub, WOMB Tokyo, in 2015 and 2016 respectively as part of their music tourism campaign.The beauty of the electronic music scene in Guam is that regardless of headliners, the festival continues to grow in popularity. More than anything, the people of Guam have embraced all types of electronic music and are happy to have electronic music festivals brought locally to them. 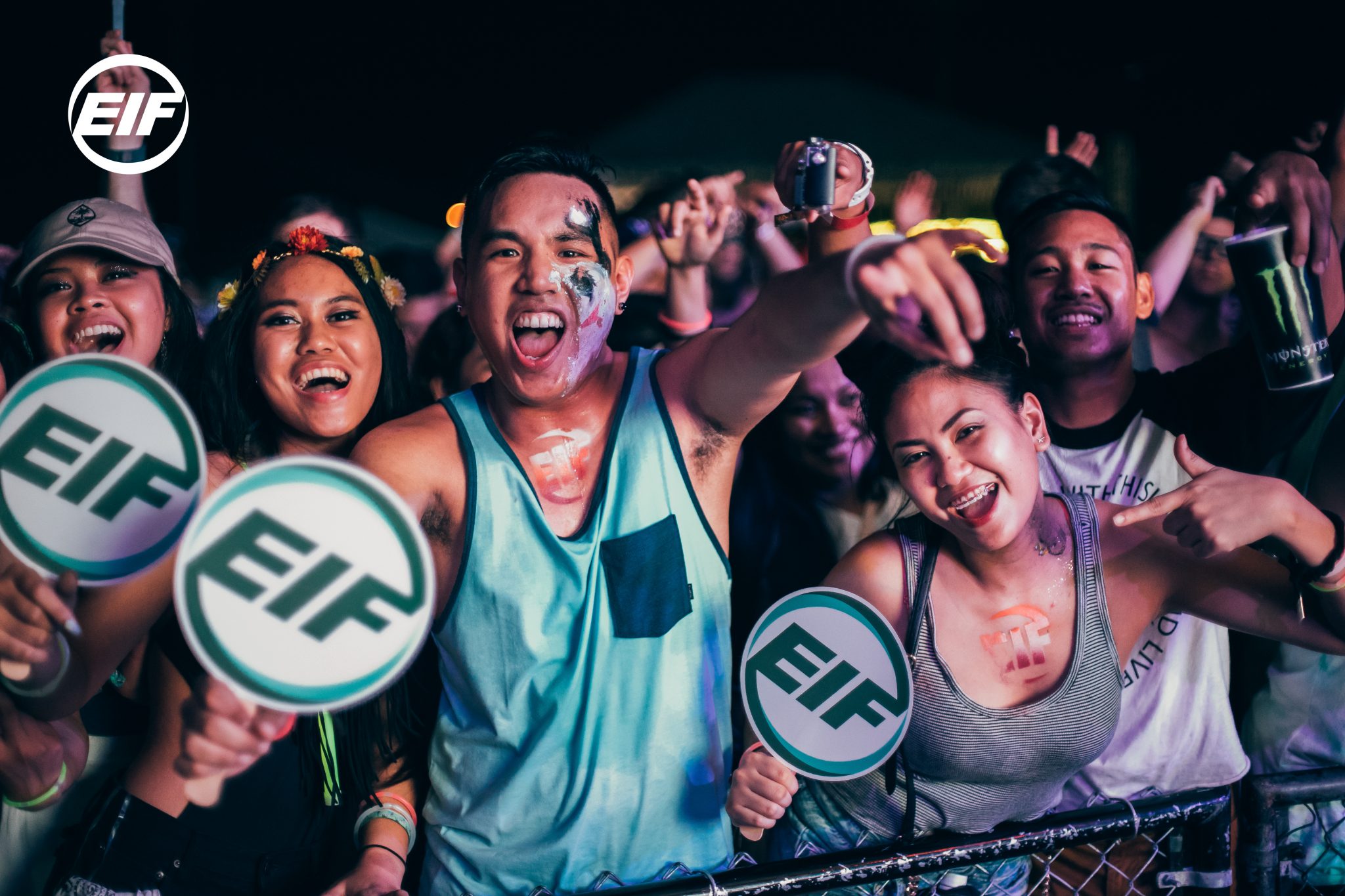 The two-day festival is set to take place June 20th to 21st, 2020 at the Guam International Raceway. Leading up to the event, fans can join the Road to EIF celebration on March 21st to 22nd at acclaimed Globe Nightclub.The festival expands to Guam’s sister island in Saipan on April 25th as an extension of the pre-EIF celebrations. To celebrate the end of summer, EIF concludes with the epic EIF End of Summer party on August 29th, 2020. In October, EIF wraps up the year with their exciting annual Halloween festival ZOMBEAT. Each event with EIF touches back on the roots of the electronic music scene with a focus on positive energy and the higher love of the music that brings us together as a global community.

With a focus on good vibes and cutting-edge production, EIF hits home for those that enjoy the quintessential rave community and are looking for the pure energy that stems from the love of music. The enthusiasm and excitement for the festival radiates throughout the island each year. Since the island is small, a festival like this is often overlooked. But with a small community that entirely embraces electronic music, a festival like this is exactly the place to be.

For tickets and more, head to here! Follow EIF on social media @eifestival 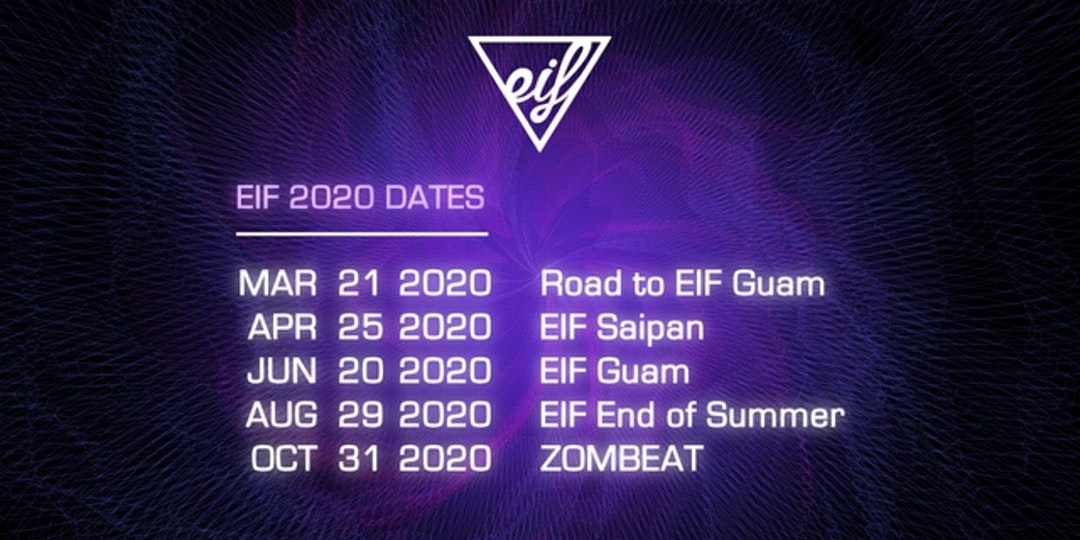 Here's How You Can Hear The EDC Las Vegas Lineup Announcement