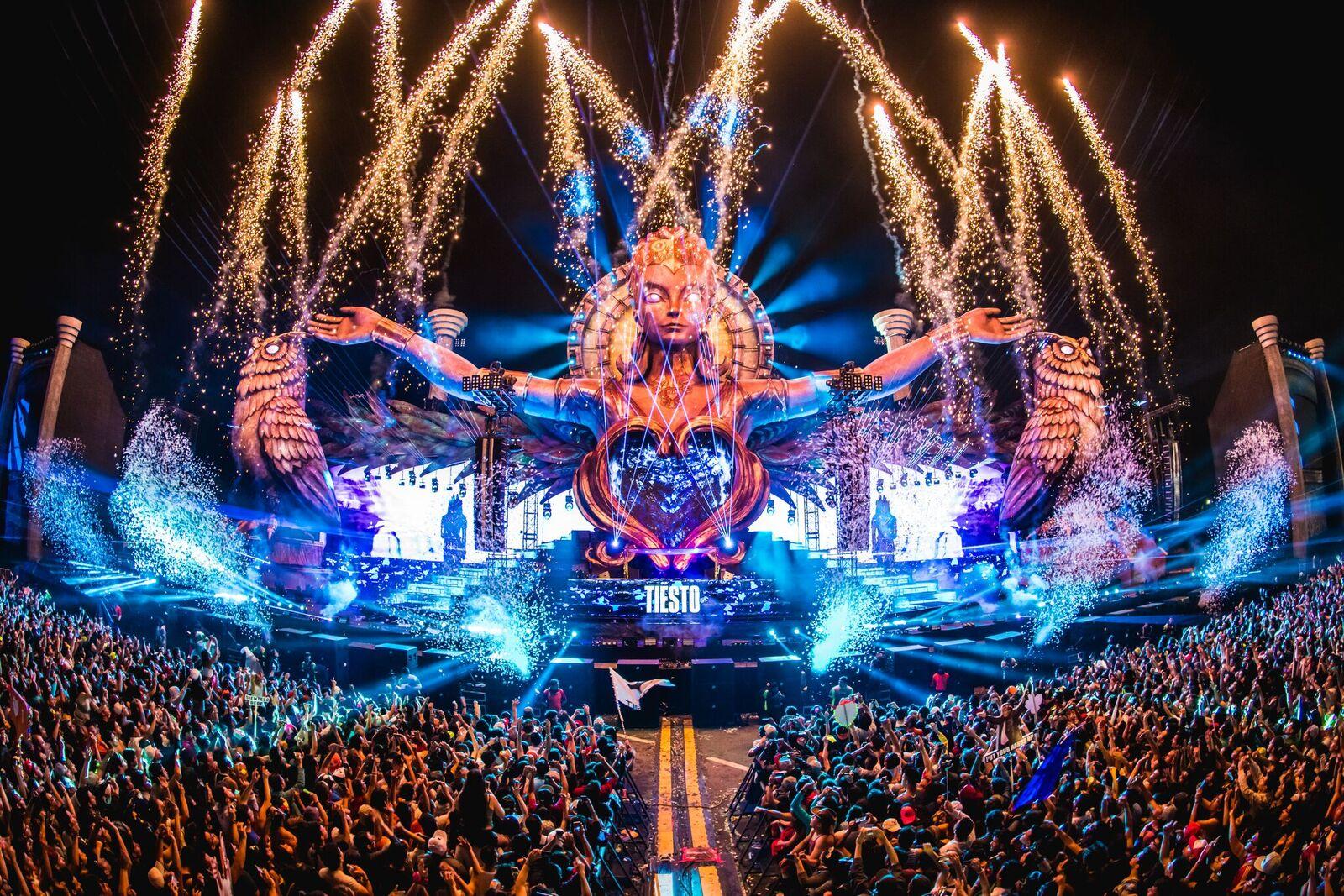 Over the last couple of months, the Insomniac team along with founder Pasquale Rotella has revealed several exciting changes coming to Electric Daisy Carnival (EDC) Las Vegas 2020 as the festival prepares to celebrate the 10th Anniversary at the Las Vegas location. One such change is the expansion to utilize the entire Las Vegas Motor Speedway for the first time in history, which opens the potential for a new layout and stage design. On Thursday, Pasquale will unveil the highly anticipated lineup which he teased in an Instagram post last week.

The lineup will be revealed at 6PM PST on Thursday, February 20th via Insomniac’s radio station Night Owl Radio on a special edition series of “Music Through Music.” During the episode, Pasquale will reveal the headliners through a curated series of tracks and mixes that will give listeners the chance to decode the full lineup.

As listeners identify each track, they will be able to put together a by-stage lineup with over 250 artists that are set to perform this May 15th to 17th, 2020. In addition to revealing the lineup, Pasquale will also provide exclusive new details on the upcoming changes this year with exciting new experiences, festival layout, and production elements for the 2020 edition.

Tune into the “Music Through Music” series on EDC’s official Facebook at http://insom.co/EDCLineupReveal or on Night Owl Radio for more!