James Lillo was suffering from stage four terminal cancer. Prydz was going to fly Lillo out to Los Angeles for his own personal show. Unfortunately, Lillo lost his battle this week.

Now, Prydz is helping to raise money and awareness in Lillo’s name.

Sound Nightclub in Hollywood along with Eric Prydz will be hosting a special fundraiser in James Lillo’s name with money going to the Cancer Research Institute. The show set for December 18th sold out in 2 minutes.

A second show was added on Sunday, December 19th. Every dollar raised from ticket sales goes directly to the Cancer Research Institute. Just a few hundred tickets remain. You can purchase those here.

If you are unable to attend the show, but would still like to donate directly to James’ chosen charity please click here. 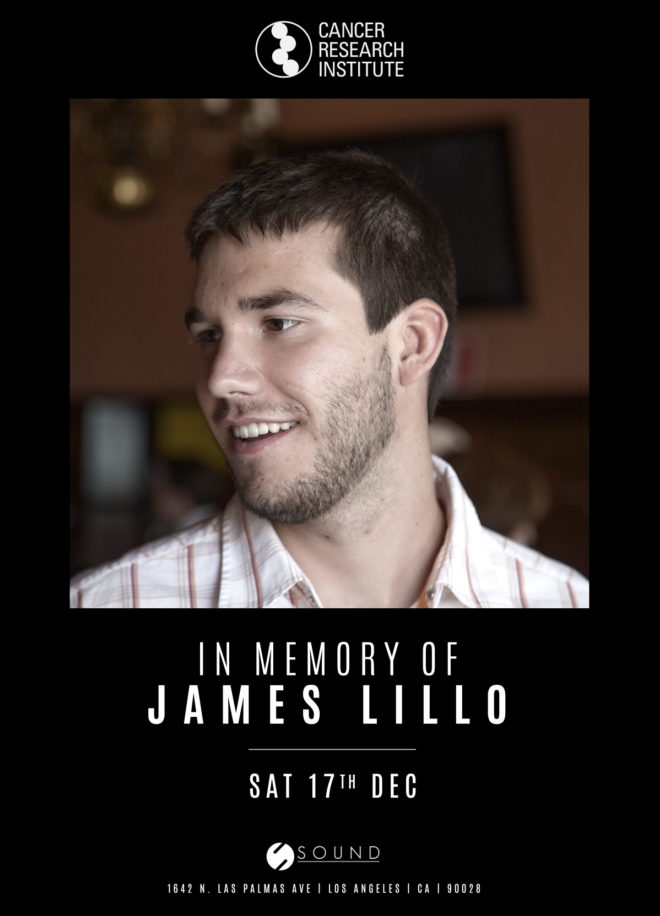 Over 30 Dead In Fire at Oakland Warehouse Party