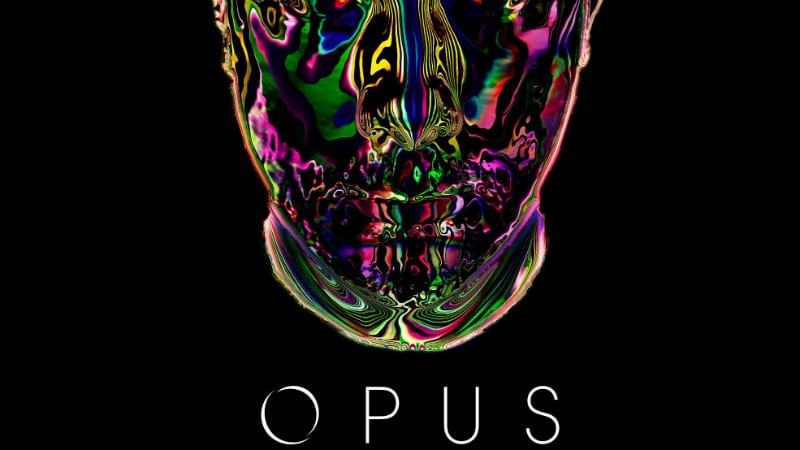 The wait is over! Eric Prydz has finally dropped his debut studio album Opus via Astralwerks Records. The release is an awesomely expansive chronicle of sound that has been long overdue from the artist. Nominated twice at the Grammys and headlining venues like Madison Square Garden, Prydz has established himself as a well-respected EDM act. All the while, still maintaining an underground presence with aliases like Pryda and Cirez D. Opus, out today, offers an awesome blend of those signature sounds that have propelled Eric Prydz and his musical identity. It should also be known that this is not a project that was created on a deadline. Many of the selections from this prolific piece are of archives throughout the past few years of his career. Spanning over 2 discs, with a total of 19 tracks, the 125 minute compilation features some pre-released and unreleased tracks, as well as IDs that many fans may have heard previously in his live sets. Opus is available for streaming via Spotify below, or you can purchase Opus on iTunes, Amazon or at the Eric Prydz online store.

As part of an effort to promote his new masterpiece, Prydz will provide several upcoming opportunities for fans to connect with him. Today, he will be the focus of a Reddit AMA session at 1PM PST, during which he will try his hardest to answer any and all questions his supporters have. Later on, he will host the Eric Prydz Beats 1 Radio Show at 3PM PST! And, with the release of Opus, is the upcoming EPIC 4.0 tour that will visit 3 major U.S. cities. The EPIC (Eric Prydz In Concert) tour is more than just a live performance by Prydz, it boasts incredible light displays, 3D technology and holograms. According to the press release, “EPIC 4.0’s initial 5 nights sold out in minutes, so additional nights were added in NYC and SF, meaning Prydz will play to over 20,000 people during EPIC 4.0 Part I.” Tickets for the EPIC 4.0 tour are available here.