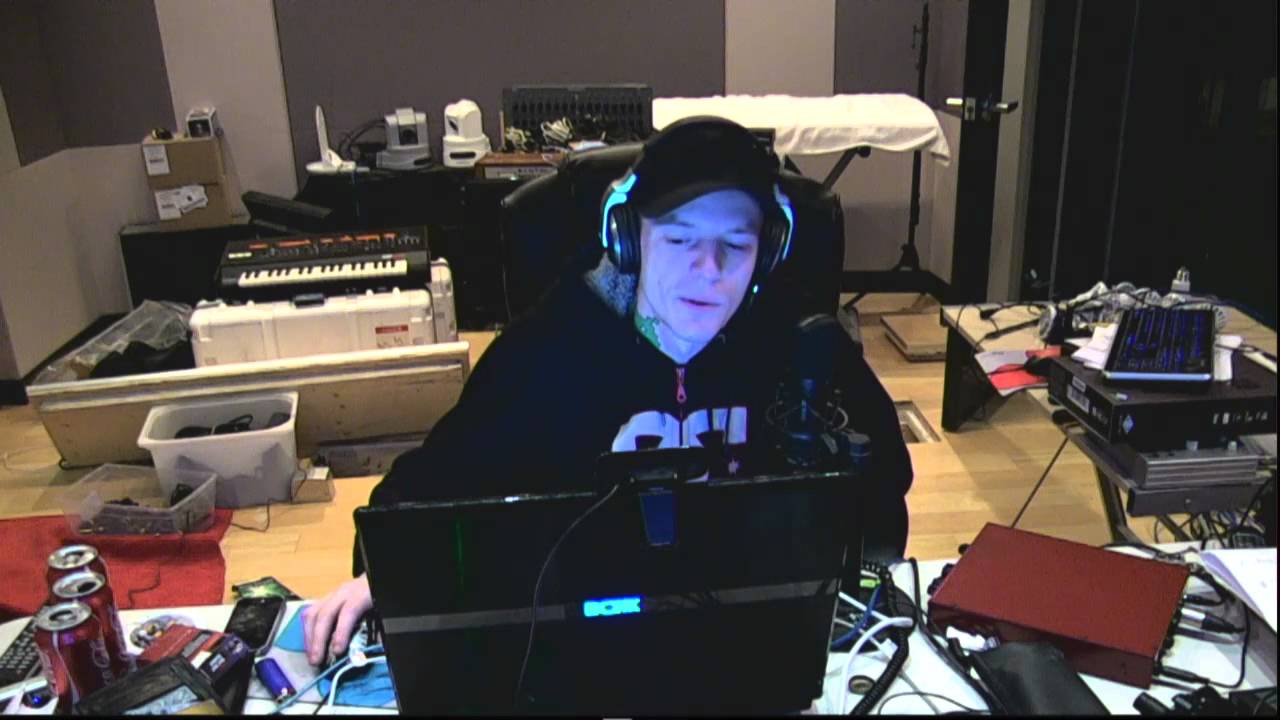 Deadmau5 Tweets An Offer To Purchase SFX, Dig At Sillerman

Deadmau5 is what my dad would call a “wiseass.” Today, the DJ/producer who is notorious for his back and forth banter via Twitter had to get a dig in towards now-SFX-chairman Robert Sillerman. Formerly the CEO, Sillerman has been identified as a huge reason SFX Entertainment recently filed for bankruptcy. The Mau5 tweeted an offer of $14 million for the company, along with a screenshot of a recent Forbes article on it’s unfortunate economic status. The attached image shows a part of the write up where Sillerman was quoted in 2012 admitting that he knew “nothing about EDM.”

Yeah… We see that. All good. I’ll throw you 14 million for whatever’s left if you want? pic.twitter.com/88NGfcEZxP

While Deadmau5 may be the most outspoken, he’s certainly not the only one disappointed in Sillerman’s inability to keep the business afloat. Currently, SFX is in major crisis management mode in an effort to restructure the entire entertainment company. For many, the hope is that they can revive the brand responsible for events around the world like TomorrowWorld, Electric Zoo, Mysteryland and more. And while it’s clear that SFX Entertainment is in need of some serious help, we’re not sure that an artist like Joel Zimmerman is the man for the job.