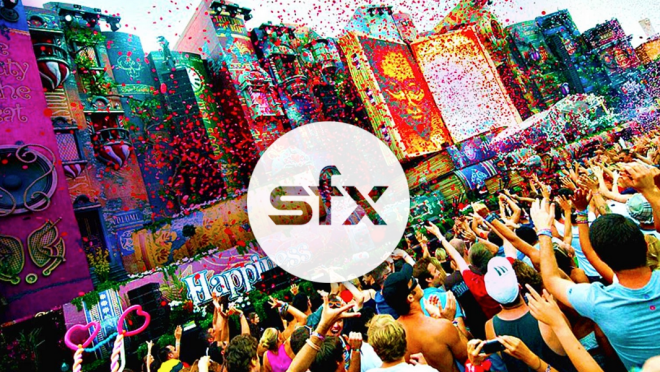 It was a matter of time before SFX Entertainment was forced to take significant action in it’s financial struggle, following numerous reports of the company’s dwindling economic reliability. Today we’ve learned that SFX has filed for Chapter 11 bankruptcy protection, a decision that became more likely earlier this month as reports emerged of serious efforts to manage hundreds of millions of dollars in debilitating debt.

In what the Wall Street Journal calls a “debt-for-equity swap,” SFX is looking to eliminate approximately $300 million of it’s $490 million in debt by turning bondholder debt into equity. The company is also seeking $115 million in financial backing to fund already-existing business plans for the duration of the bankruptcy case. Robert Sillerman, the founder of SFX, will still remain Chairman but will be stepping down as CEO. Sillerman, who many have criticized for his role in prolonging the inevitable, reassures investors and fans that “with this restructuring we have the opportunity to achieve all that SFX can and will be.” As for the fate of the United States’ TomorrowWorld? According to festival spokesperson Debby Wilmsen, “the festival will have a bright future in the United States.” In an article with the Atlanta Business Chronicle, Wilmsen explains that while nothing is set for TomorrowWorld 2016, both Tomorrowland festivals in Belgium and Brazil will be unaffected. Beatport, a sub-company of SFX, also reminded it’s followers that they too are unaffected and for them “it’s just business as usual.”