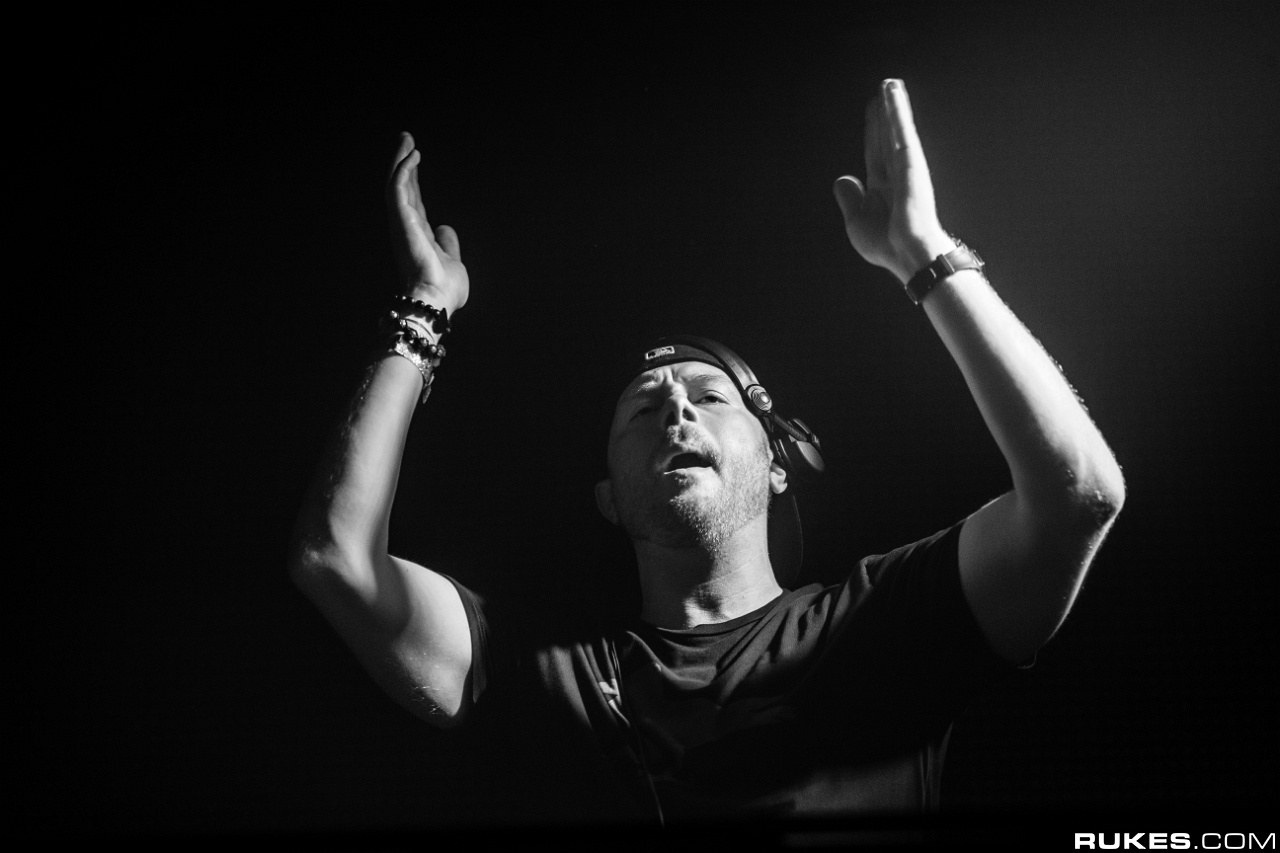 Apple Music is now streaming! The new streaming music service allows you to listen to the entire Apple Music library for a small fee.

Apple Music has a number of DJ’s supporting the service including Eric Prydz.

Prydz will be the first artist to kick off the new mix series, One Mix, on Apple’s newly launched Beats 1 Radio.

The legendary DJ / Producer will be debuting new music on the show which begins at 11pm Pacific on July 3rd. You just need to launch the Beats 1 player.

Oh, be sure to mark your calendars for July 6th. That’s when Prydz will release the first of three EP’s under the Pryda 10 banner. This celebrates ten years of his Pryda Recordings label. He will also release his debut artist album later this year, and begins a six-week residency at Amnesia in Ibiza on July 23rd.

Be sure to click the link below for more information: