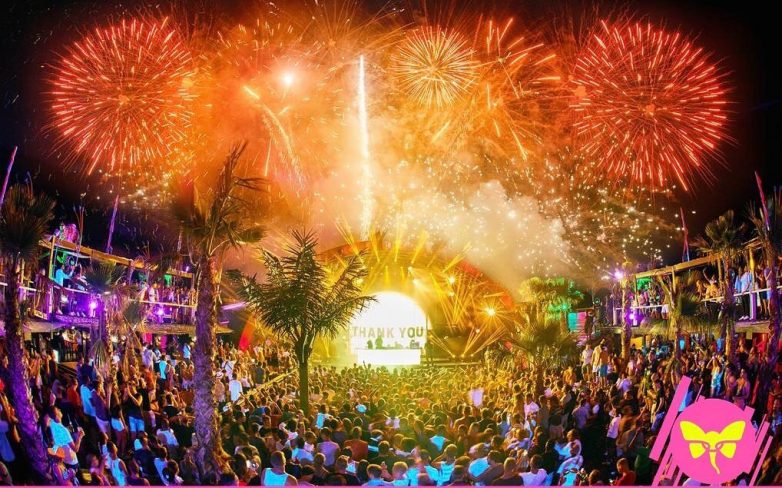 It’s Official: Europe’s 2020 Summer Festival Season Is About To Begin

After months of lockdowns and quarantines, Europe’s strict adherence to recommended coronavirus protocol has finally paid off. For some countries such as Croatia, Serbia, and Malta, keeping infection rates low with overall significant declines in new infection rates has allowed a return to normal life. That includes the commencement of the highly-anticipated festival season for these locations, which come accompanied by stellar lineups and next-level production. While some festivals in more impacted areas are still continuing to postpone events, those living within Europe are officially ready to start the summer season with a series of exciting festivals as of this month.

The first in the summer festival series is the BSH Festival in the famed party coast of Croatia that is also home to both Ultra Europe and Yacht Week. BSH Festival takes place from July 9th to 13th on the island of Pag at Noa Beach Club. Known as the “ultimate party destination,” Noa Beach Club is well-known for the beautiful beaches surrounded by the turquoise waters of the Adriatic Sea. The coast is lined with trendy clubs and is a hub for entertainment that draws visitors from around the world. The headliners this year include Honey Dijon, Richy Ahmed, Artbat, Paco Osuna, and many others. Tickets have sold out for this event but a waitlist is currently in place for those that are ready to celebrate lifted lockdowns.

Up next is EXIT Festival in Serbia, which is set to celebrate its 20th season at the historical Petrovaradin Fortress along the Danube River. This highly-acclaimed festival has twice won “Best European Festival” and is set to take place from August 13th to 16th. Last year, the event had approximately 200,000 people in attendance from around the world (although the crowd is expected to be a bit smaller this time). The magical festival features large stages throughout the 18th-century castle grounds as fireworks light the sky over the river. Headliners this year include Black Coffee, Robin Schulz, Amelie Lens, Tale Of Us, Roni Size, and tons of others.

Following up in September, BPM Festival heads to Malta for three days from September 11th to September 13th for the 2020 edition. BPM Festival is one of the largest events in the electronic music industry worldwide, with events taking place twice a year in exotic locations. Earlier this year, BPM Festival took over the shores of Costa Rica and visited Portugal and Tel Aviv in 2019. This year, the festival is set to take place on the beautiful coastline of Malta, a group of islands nestled between Italy and North Africa. Surrounded by crystal blue Mediterranean waters, Malta is known for its gorgeous beaches, rich history, and 300 days of sun per year. The lineup has not yet been announced, but pre-sale tickets are now available. Past lineups have included Ben Sterling, Louie Vega, Michael Bibi, Sydney Blu, Nicole Moudaber, and Danny Tenaglia. 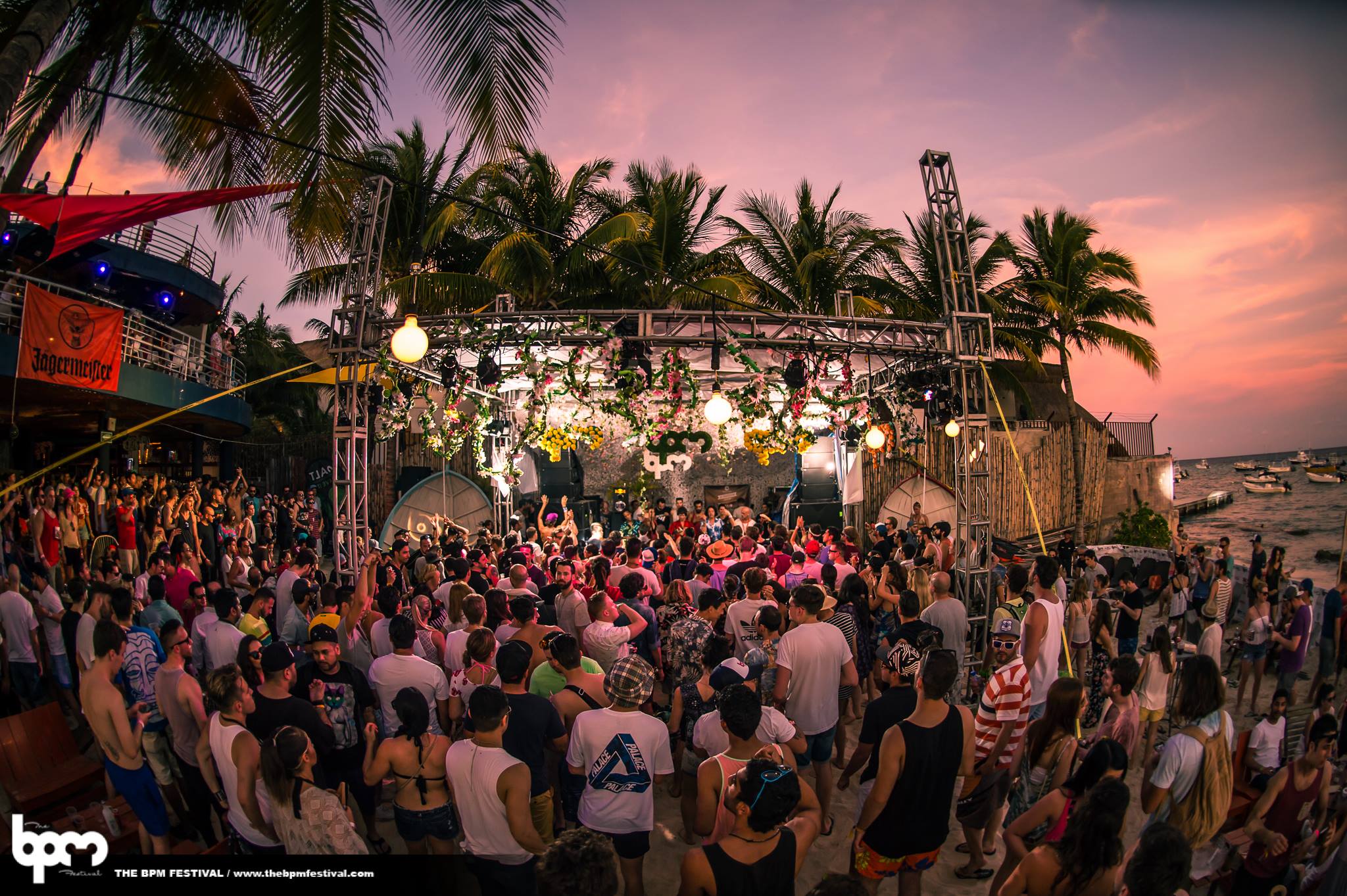 As Europe prepares for a summer of parties and dancing, many countries and regions are still deeply affected by coronavirus restrictions. While travel is currently allowed between European nations, travel to Europe from the United States and elsewhere is prohibited. For those stateside, we will be able to enjoy these events via live streams and hopefully will have more drive-in raves through the summer. In the meantime, stay safe and continue working towards a healthier world so that we can be back on the dance floor sooner than later!