Excision is one of the most well-known names in the bass world and electronic music in general. Since releasing his first album X Rated in 2011, the beloved bass DJ and producer has released a total of four albums with his fifth set to release this coming January 13th, 2022. Last week, Excision dropped a preview of the coming album Onyx to build momentum for the next album release. The upcoming album will be released under his label Subsidia Records, which he founded in 2020 to open a world for bass lovers and beyond to enjoy in head-banging bliss. Stay tuned for the release and more as Excision heads out on a worldwide tour next year! 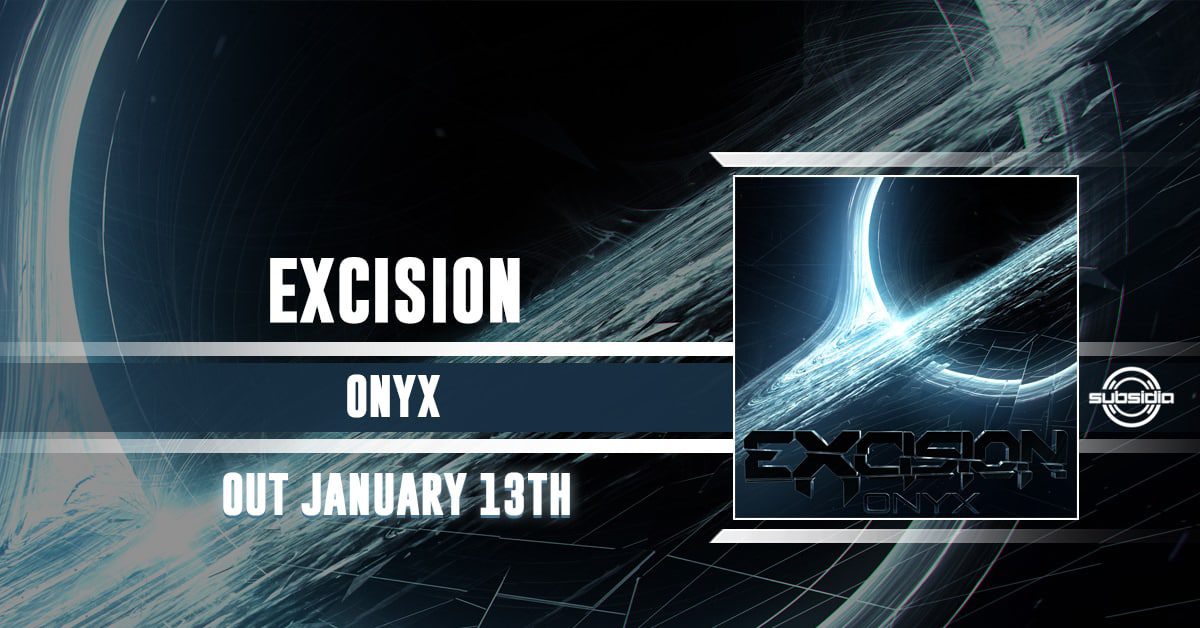