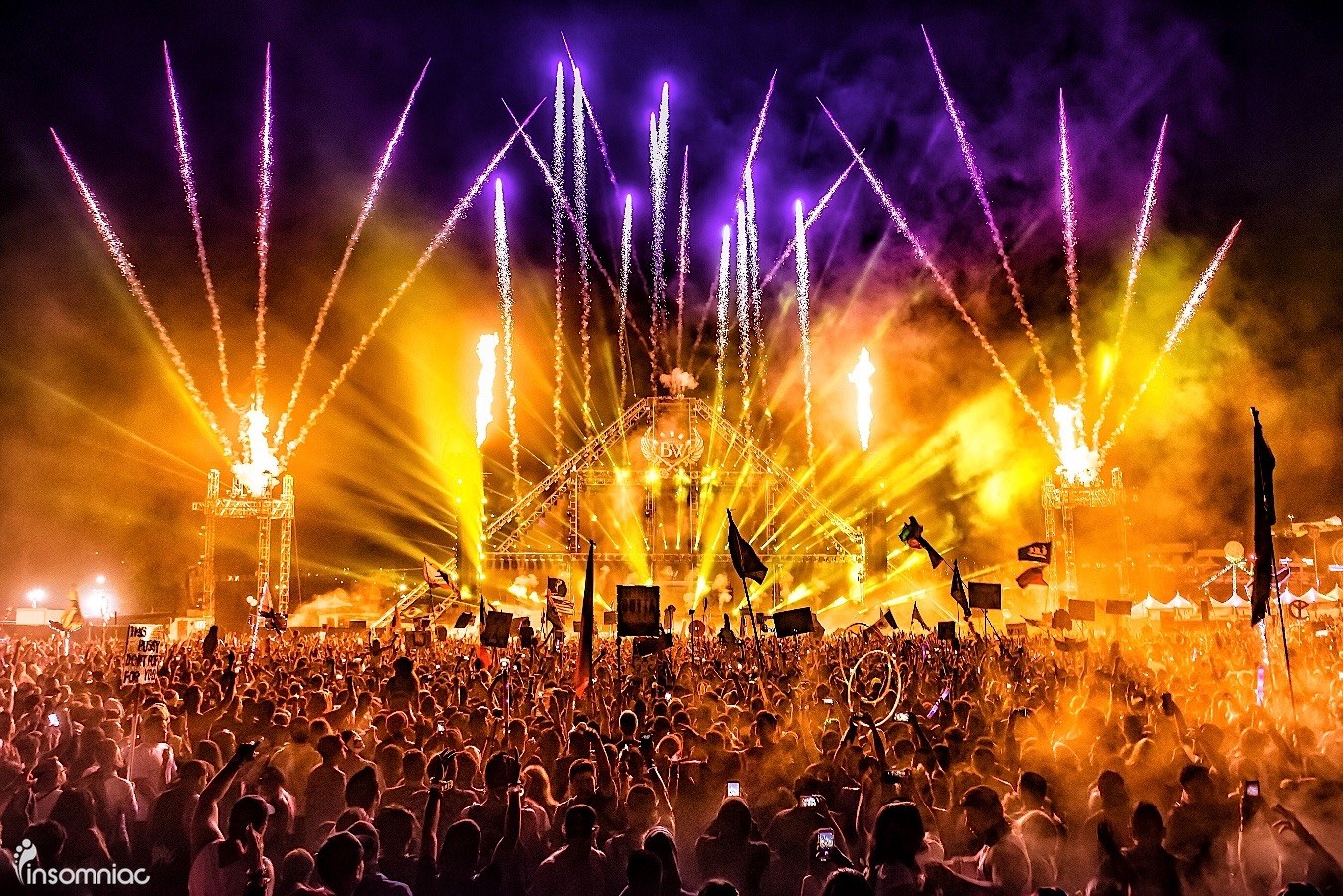 5 Reasons We’re Excited for Beyond Wonderland 2017

A new year always brings a plethora of new announcements from Insomniac. The iconic event promoter has already made moves worldwide with the introduction of EDC Tokyo, the first Beyond Mexico, and a new Trance stage at EDC Vegas this year.

In the maw of all this exciting news, one of their most beloved festivals still shines through: Beyond Wonderland SoCal.

This year is looking to be one of the best Beyonds yet and here are a few reasons why.

1. The New Theme: The Endless Sea

Insomniac has never been one for placing themes on their festivals. Other than Escape which has a new, spooky title every year, the theme of Insomniac events has always been good times and positive vibes. This year, however, Beyond Wonderland will undertake a new theme: the Endless sea. Now, the event obviously isn’t happening underwater or in an aquarium, but Insomniac’s production never disappoints. It will be interesting to see how the aquatic them is integrated into the event, especially because of the next item on the list.

2. The Venue: The NOS Center

Perhaps it’s a little misleading to say the NOS Center is a new venue for Beyond. NOS was Beyond’s first home after all. This time though, they’re coming back a new theme, a bigger production budget, and way more experience overall. Anyone’s who’s been to Escape or any of the one off events the past few years knows that Insomniac has the NOS center locked down tight. Plus the indoor stages will serve the underwater theme well.

Over the past couple years Insomniac has done an excellent job evening out the lineups at their events. Before it would be common for one of their smaller events like Beyond or Escape to be completely lacking dubstep, techno, or many of the other subgenres that don’t have much of a mainstream presence. But now that their more specialized events are taking off, they’ve made sure their larger events have something for everyone. This year features all manners of bass, house, trance, and more. According to the ads, there will be six stages spread across the NOS Center which means surprises are in store as well. [SEE THE LINEUP HERE]

The Beyond Wench is the name of the traveling stage at Beyond Wonderland this year. Frequenters of Insomniac events know that such stages are common at Insomniac events. They are also aware that these stages are often where some of the most memorable performances take place. The past two years Kaskade has played a redux set on the art car. Last summer Funtcase played his final set as Haze at the art car. These sets are rarely announced so be sure to keep an ear out.

Plain and simple: this is the first major Insomniac event of 2017. Let’s make it a good one. Beyond Wonderland will take place March 24 and 25 at the NOS Events Center.

Tickets are on sale now.