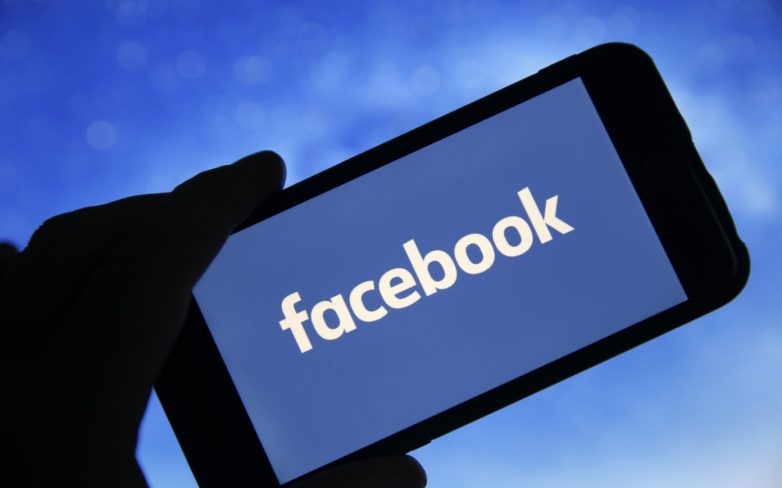 Throughout the last several months of lockdowns, the music industry has stayed afloat by providing fans with livestreams across social media platforms including Instagram, Facebook, Youtube, and Twitch. More than any other genre, the electronic music community has gone above and beyond with creating realistic livestream experiences to bring music to millions of fans around the world. This year has been a strain for everyone and now Facebook is adding to that strain by introducing a new set of Terms & Conditions that will prevent DJs from hosting livestream events through the popular platform.

Over the last few months, music industry executives and record labels have been fighting with Facebook to keep livestreams alive through quid-pro-quo deals as Facebook continues to throw more rules into the mix. As of October 1st, Facebook will update their Terms of Service to ban any content that “infringes or violates someone else’s…intellectual property rights.” Facebook reserves the right to restrict, remove, and ban content and accounts that violate these terms. For DJs that have grown to rely on livestreams, this comes as devastating news since DJs mix a variety of songs from other artists into sets.

This means that DJs and labels will need to utilize other platforms such as Youtube and Twitch to connect with fans and share live sets. While reaching audiences will be more difficult since Facebook and Instagram provide such a wide audience, DJs will need to adapt to the new rules the best they can. As always, the electronic music industry has learned to adapt and is close-knit enough for fans to move with the change in platform in order to follow their favorite artists.