Remixing music is an art form that comes with a lot of criticism, and even more so when the song is a decade-defying classic. 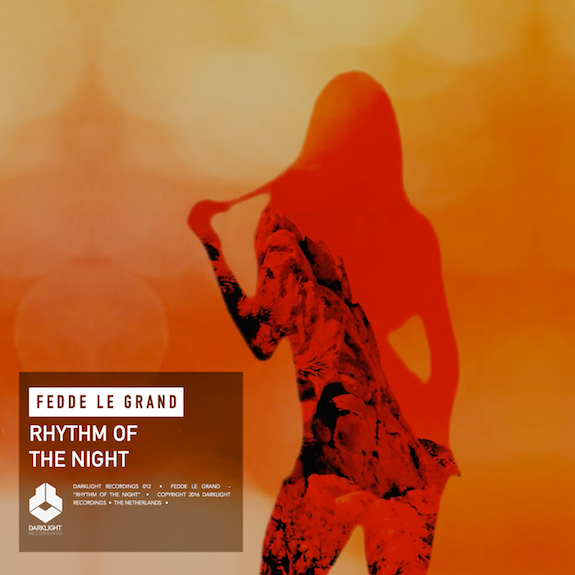 This year, Fedde Le Grand made a bold move in releasing his version of the timeless 1993 hit “Rhythm of the Night” on his latest album, Something Real. And, while many have attempted to remix the timeless club hit, Fedde’s is actually the first time the vocals have been cleared for use officially. Now, the official music video for the Dutch DJ’s remix is here via Ultra Music:

With lyrical guidance, the video offers a visually-enhanced counterpart to the awesome new remix from Fedde. Coordinated with images of carnival rides and a female’s dancing silhouette, the new music video only adds to the value of this incredible new version for the 2016 festival season. And, in addition to the music video, Fedde Le Grand also announced the release of his “Rhythm of the Night (Club Mix)” on April 25th, 2016 via his own imprint, Darklight Recordings. He’s provided us with a preview of the Club Mix, which you can listen to below:

You can stream or download Fedde Le Grand’s “Rhythm of the Night (Original Mix)” here. Or, for more information, take a look at his official website. While 2016 started out busy for Fedde, there’s no signs of slowing down now. After playing main stage sets at Ultra Miami and Ultra South Africa, and premiering his GRAND show at the Ziggo Dome in Amsterdam, the 38 year old electronic music producer still has the following stops scheduled:

Coachella Promoters Planning "Rock Concert of the Century" in the Desert

4 Reasons Electronic Music Will Be Around Forever