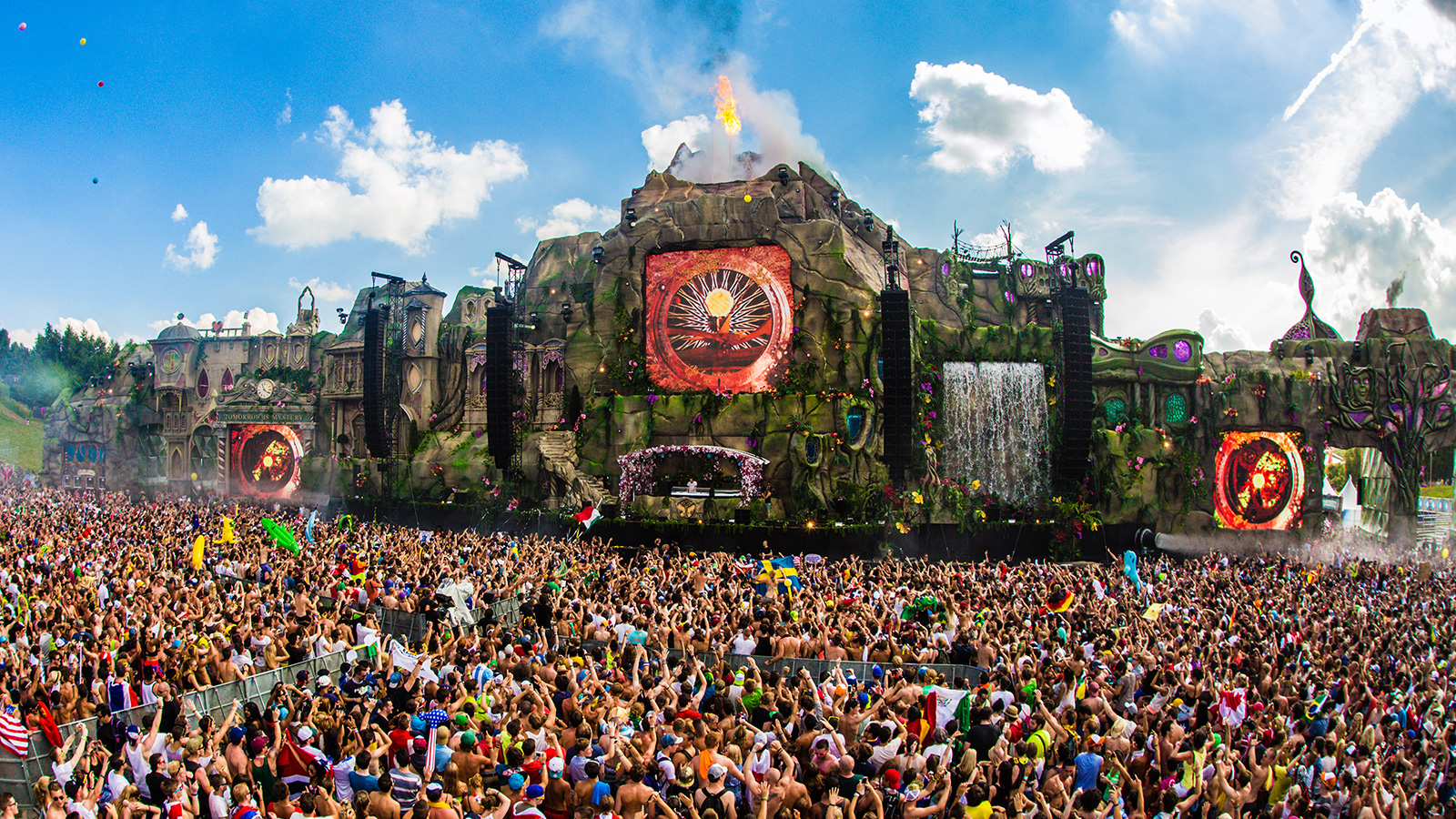 Renowned composer Hans Zimmer and Tomorrowland combine forces for the creation of a classical hymn that will premiere during the 10th anniversary edition of Tomorrowland. The 10-minute-long composition takes listeners on a magical journey that embodies the mythical qualities, magical atmosphere and international character of Tomorrowland.

Hans Zimmer set to work with his symphony orchestra at the famous AIR Studios in London. It was here, in this legendary chapel, that the soundtracks for films such as Inception, Pirates of the Caribbean, The Da Vinci Code and The Dark Knight were created.

“Tomorrowland is a known quantity to me”, says Hans Zimmer, “and after ten years I think they deserve something special for their anniversary. It should be culturally diverse and should somehow represent the whole world. The hymn is about bringing different cultures together. All the things that make us different are actually the things we should be celebrating.”

Watch the making of the Tomorrowland hymn:

Hans Zimmer is one of the most eminent and best-known figures in film music. Over the past 30 years, he has scored more than 100 films, which have, combined, grossed over 22 billion dollars at the worldwide box office. He has been honored with an Academy Award®, two Golden Globes®, three Grammys®, an American Music Award, and a Tony® Award. In 2003, ASCAP presented him with the prestigious Henry Mancini award for Lifetime Achievement for his impressive and influential body of work. He also received his Star on the Hollywood Walk of Fame in December 2010. Some of his most recent works include Steve McQueen’s 12 Years a Slave, Ron Howard’s Rush, Zack Snyder’s Man of Steel, History Channel’s miniseries The Bible; the Christopher Nolan-directed films Inception, The Dark Knight and The Dark Knight Rises; and Guy Ritchie’s Sherlock Holmes: A Game of Shadows. Upcoming titles include The Amazing Spider-Man 2 and Christopher Nolan’s Interstellar.

Tomorrowland will mark the first time in his long career composing a classical piece for a music festival.