Flume To Livestream ‘Palaces’ Set Via Amazon This Weekend

Grammy-winning artist Flume just confirmed a Palaces livestream on Amazon and Twitch on September 30 as his fall U.S. tour nears its close.

Flume said about the album, “Palaces was my love letter to nature, recorded during the pandemic after retreating back to a simple life in Australia. After a couple of years off the road, I was unsure how I’d feel about touring and performing again. In getting back out there this year, it was a pleasant surprise to remember there’s plenty of aspects I appreciate about it—creating a live show that speaks to the music and engages people in the moment.”

Palaces debuted at #1 on Billboard’s Top Dance/Electronic Albums chart and Flume is currently on his world tour to promote the highly-acclaimed LP.

This week he will perform three shows at the Brooklyn Mirage following his headlining set at Portola music festival in San Francisco. Support for the tour includes Prospa, Floating Points, Channel Tres, and Tinashe.

For those who couldn’t catch a tour date, Flume will livestream Palaces September 30 at 8:30PM PST on Amazon Music’s Twitch here. 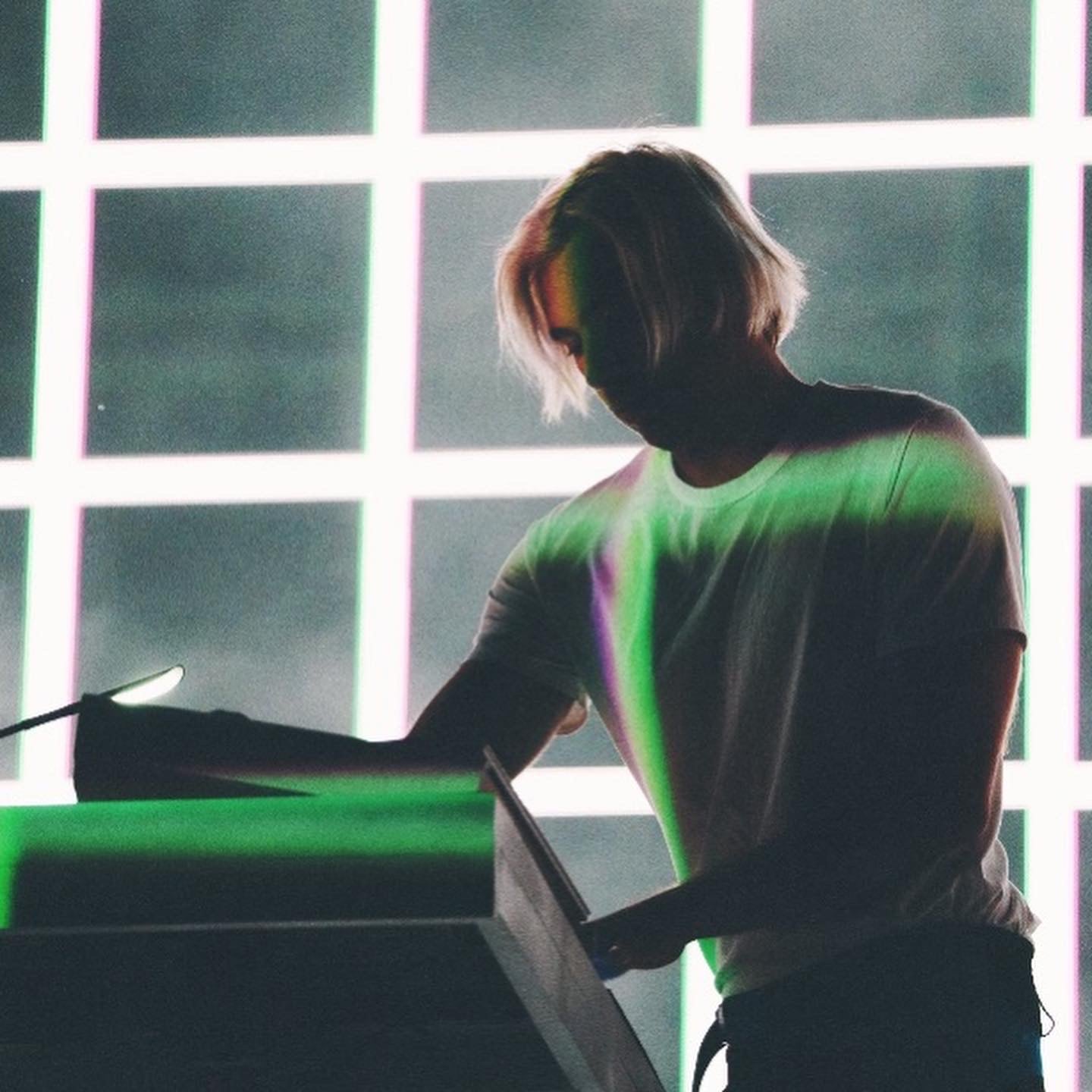 All images from Flume