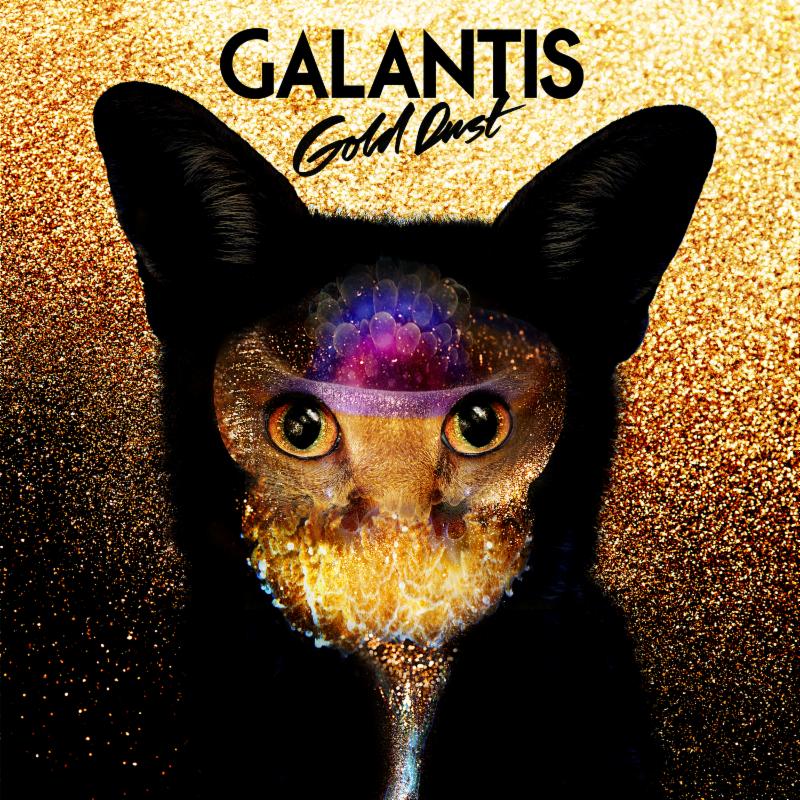 Swedish masterminds Galantis are back with new music.

“Gold Dust” is the latest track from hit sensation Galantis, and it’s available now on Soundcloud. The track comes from their debut album that arrives later this year. The Swedish duo made waves after their breakout performance at Coachella 2014. You probably have heard their hit song “Runaway (U & I)” which will also be on their upcoming album. We’ll be waiting patiently for it to drop.